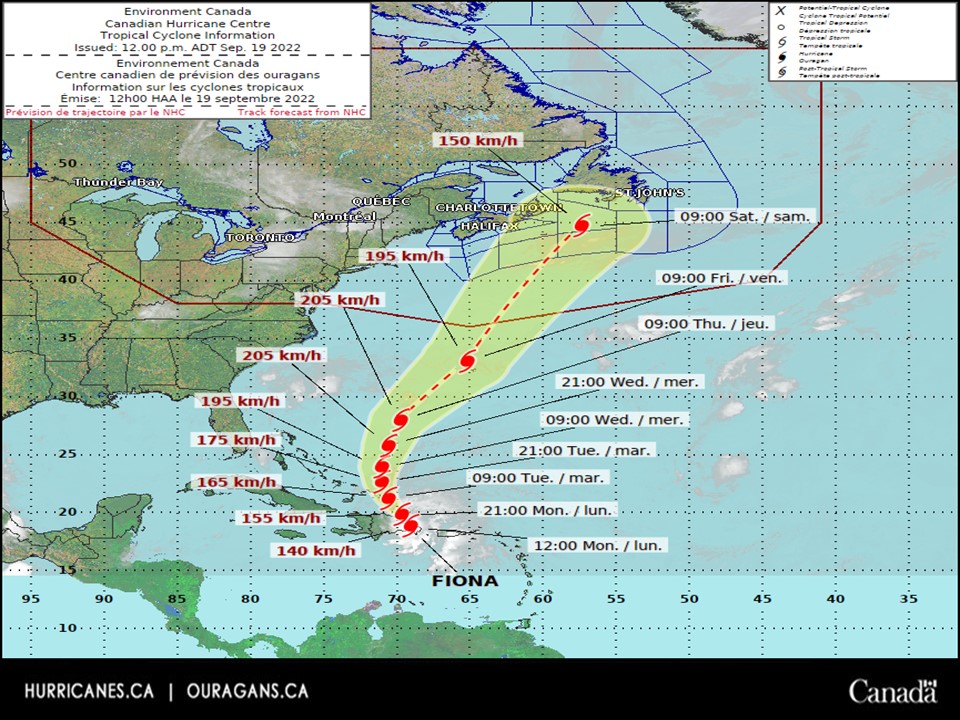 A magnitude 7.6 earthquake shook Mexico‘s central Pacific coast on Monday, setting off a seismic alarm in the rattled capital on the anniversary of two earlier devastating quakes.

There were no immediate reports of significant damage from the quake that hit at 1:05 p.m. local time, according to the U.S. Geologic Survey, which had initially put the magnitude at 7.5.

It said the quake was centered 37 kilometers (23 miles) southeast of Aquila near the boundary of Colima and Michoacan states and at a depth of 15.1 kilometers (9.4 miles).

Michoacan’s Public Security Department said there were no immediate reports of significant damage in that state beyond some cracks in buildings in the town of Coalcoman.

Mexico’s National Civil Defense agency said that the navy’s tsunami center had not issued an alert because due to the epicenter’s location, no variation in sea levels was expected. However, that contradicted an alert from the U.S. Tsunami Warning Center. It said that hazardous tsunami waves were possible for coasts within 186 miles (300 kilometers) of the epicenter.

Mexico City Mayor Claudia Sheinbaum also tweeted that there were no reports of damage in the capital.

Alarms for the new quake came less than an hour after a quake alarms warbled in a nationwide earthquake simulation marking major, deadly quakes that struck on the same date in 1985 and 2017.

Humberto Garza stood outside a restaurant in Mexico City’s Roma neighbourhood holding his three-year-old son. Like many milling about outside after the earthquake, Garza said that the earthquake alarm sounded so soon after the annual simulation that he was not sure it was real.

“I heard the alarm, but it sounded really far away,” he said.

Power was out in parts of the city, including stoplights, snarling the capital’s already notorious traffic.