Home New Release 7 sent back to Canada after driving across library lawn to illegally...
New Release

7 sent back to Canada after driving across library lawn to illegally enter U.S. 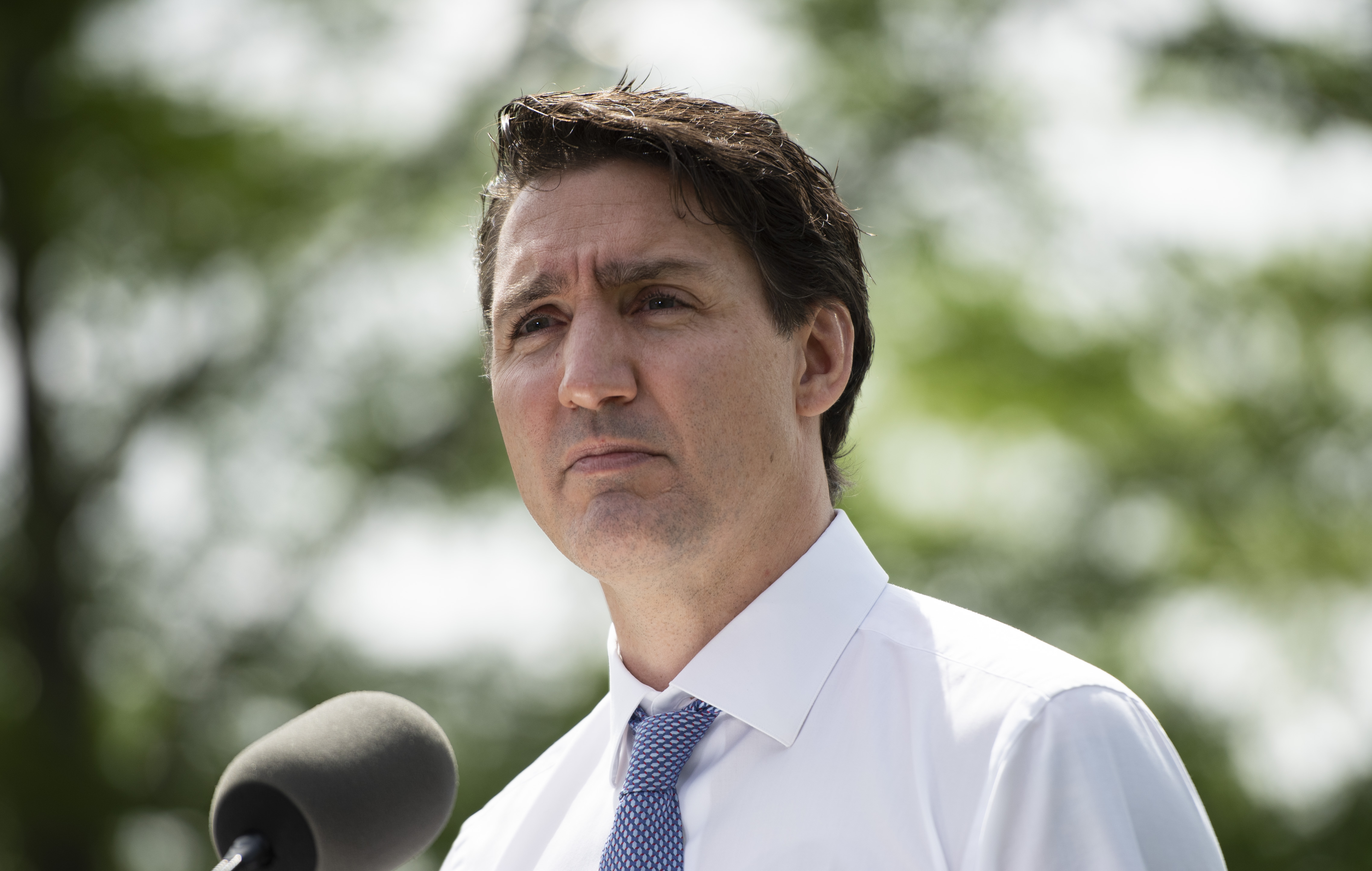 Seven people apprehended after entering Vermont illegally from Quebec by driving across the lawn of a library built in both the United States and Canada were immediately returned to Canada, the U.S. Border Patrol said Thursday.

Surveillance videos released by the Border Patrol shows the car drive by the Haskell Free Library and Opera House on July 4, nearly hitting a car as it turns onto a street in the Vermont community.

Agents apprehended the vehicle a short time later as it headed south on Interstate 91. The occupants were from Canada, France and Romania.

They were returned to Canada under special public health rules intended to minimize the spread of the virus that causes COVID-19.

The Haskell Free Library was deliberately built straddling the border in the early 20th century so people from both countries can use it. The entrance is in Vermont and before the library was temporarily closed by the pandemic, Canadians were allowed to enter the United States to visit the library without having to visit a customs post.

Since the border between the two countries was closed by the pandemic to routine border crossers, the area in front of the library has been used by people from both countries who have met friends and families there, talking across the border.

In the Border Patrol video there appears to be a group holding one of those reunions on the other side of the library from where the illegal crossing took place.

The video was recorded by cameras located on utility poles near the library.