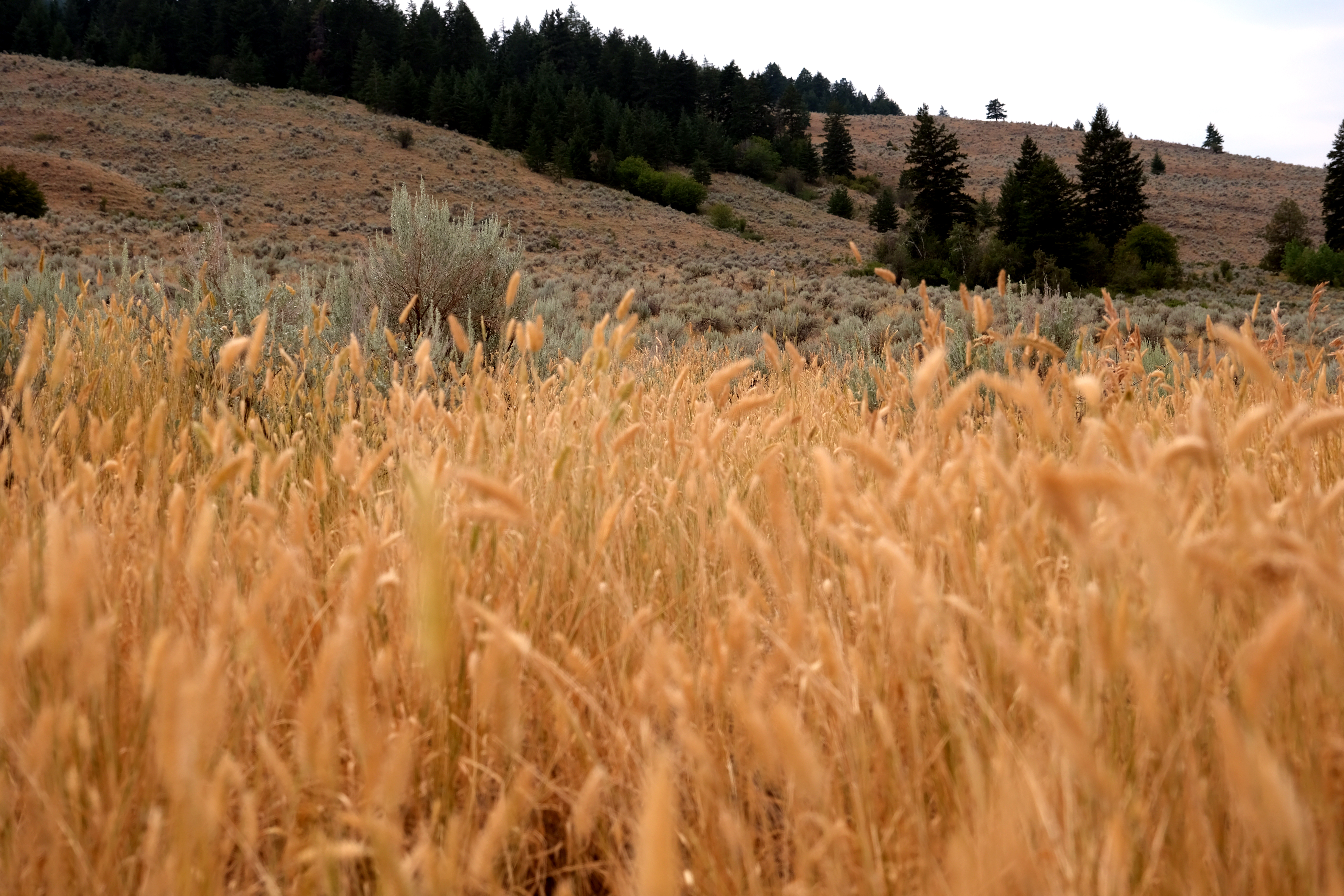 Environmentalists on Vancouver Island are celebrating a sizable land donation aimed at protecting a critical watershed near Nanaimo, B.C.

“The Englishman river is the most important salmon spawning stream in the mid-Vancouver Island region. This river, its streams and tributaries provide habitat for all five species of pacific salmon, for the mighty steelhead, for rainbow and cutthroat trout, and Dolly Vardon char,” Nature Trust of B.C. CEO Jasper Lament said.

Lament described the donation as a “transformational gift” to conservation, explaining that the land is in the Coastal Douglas Fir bio-geoclimatic zone, an at-risk ecological area of conservation concern.

Along with a multitude of wildlife species, the area is home to a number of keystone tree species including many individual trees over 100 years old.

The land donated to create the new Englishman River—Kw’a’luxw Emil Anderson Legacy Forest is valued at about $5 million.

Monday’s announcement also unveiled a new stewardship and management agreement with the local Sna-Naw-As First Nation, which recognizes the nation as a rights holder to the land and will see them manage long-term conservation of the property.

“To see the results of today, that’s the most important for us to preserve for future use and what it means for the neighbouring communities of Qualicum and Snuneymuxw … the natural resource that sustained us for thousands of years and to be able to have it enjoyed for future use,” he said.

“We’ve always harvested seasonally, we’ve exercised our inherent rights here and will continue to do so.”

Bob added that he hoped to see students from the neighbouring communities of Nanaimo, Parksville and Qualicum come to the area on field trips to understand the importance of conservation for the future.

The donation adds to the now 847 acres of land protected in a “conservation complex” in the area that the Nature Trust has been building since 1978.

Enlarge / This is John. He doesn't exist. But AI can easily put a photo of...
Read more