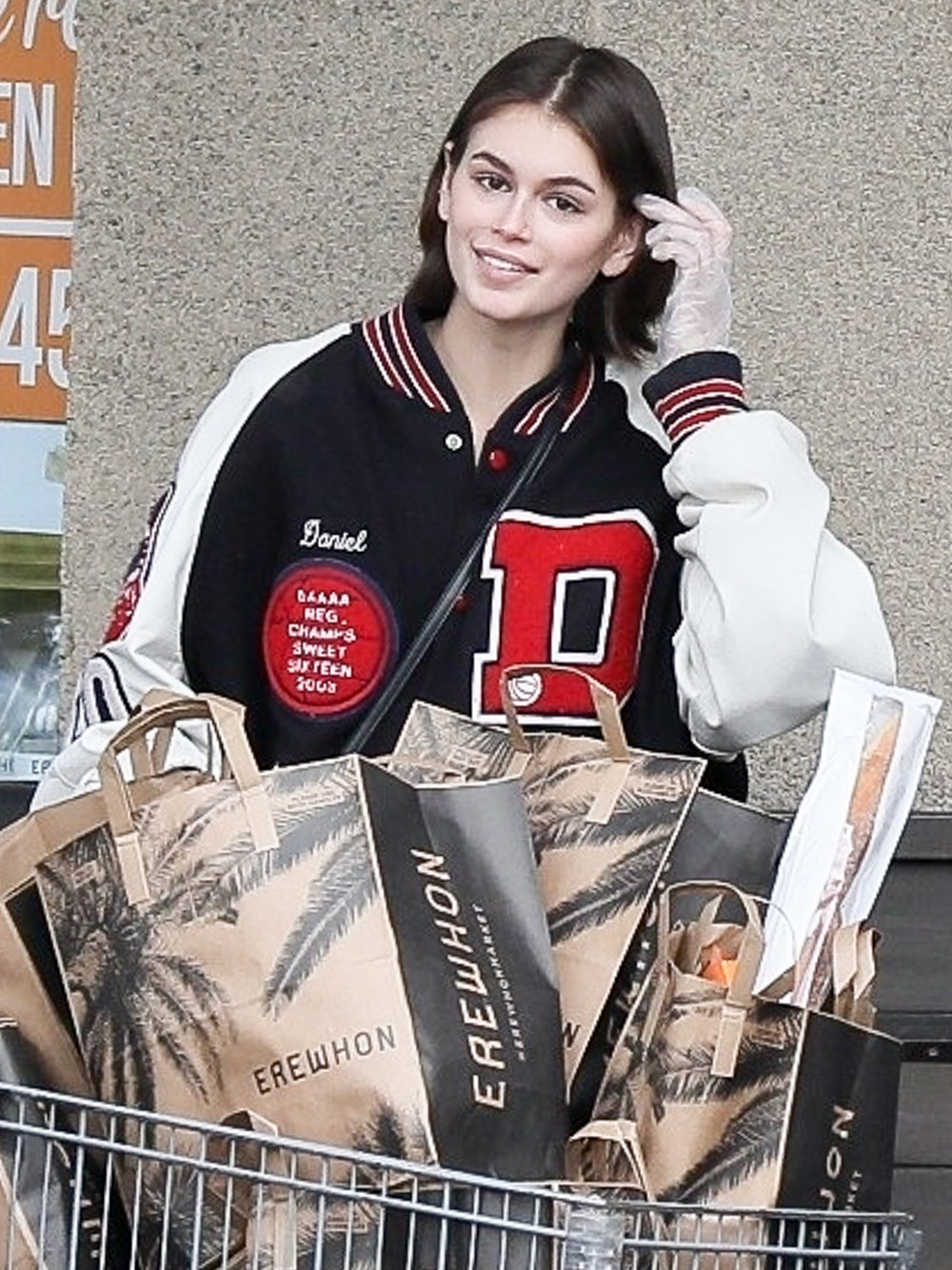 Alex Jones is known for his controversial rants — and now, they’re going to cost him. The ultra-conservative radio show host and known conspiracy theorist has just been ordered to pay over $4 million in compensatory damages to the parents of a 6-year-old who was senselessly killed in the 2012 Sandy Hook school shooting. On the stand, per the New York Post, the host admitted that it was “absolutely irresponsible” to recklessly claim that the horrifying school shooting was staged as a way to promote heavier gun control measures.

Back in 2020, he went on a tirade about food supply shortages during the coronavirus pandemic and claimed he would eat his neighbors to feed his own family. After video of the 46-year-old blustering about turning to cannibalism during his InfoWars online show went viral on May 1, he became the top trending Twitter topic in the U.S.

“You think I like sizing up my neighbor, how I’m gonna haul him up by a chain? Chop his ass up? I’ll do it. My children aren’t going hungry,” Jones said on a recent InfoWars. “I’ll admit it. I will eat my neighbors…I’m just gonna be honest. I’m literally looking at my neighbors now going ‘Am I ready to hang them up and gut them and skin them and chop them up?’ and you know what, I’m ready. I’ll eat my neighbors…I’ll eat your ass, I will,” he added. We’ve got five things to know about Alex.

1. Alex is the founder of the far-right conspiracy driven website InfoWars. He founded the website in 1999. It’s devoted to Alex’s rants, his radio show, and more often than not, his extreme conspiracy news. That  includes his loud and long claims that the 2012 Sandy Hook school massacre that left 20 children dead was a hoax. He alleged that the 1995 deadly Oklahoma City Federal Building bombing was government-manufactured terrorism, and that the 9/11 terrorist attacks on New York and Washington D.C. were caused by the George W. Bush Administration. “I’ll tell you the bottom line,” he said at the time, “98 percent chance this was a government-orchestrated controlled bombing.”

2. Alex is banned on virtually all social media platforms. Alex’s vitriolic speech has got him banned from Twitter, YouTube, Facebook and more.  On Sept. 6, 2018, Twitter announced, “Today, we permanently suspended @realalexjones and @infowars from Twitter and Periscope. We took this action based on new reports of Tweets and videos posted yesterday that violate our abusive behavior policy, in addition to the accounts’ past violations.” When Facebook announced in 2019 that Alex was banned, along with other extreme conservatives including Milo Yiannopoulos and Laura Loomer, the company said in a statement: “We’ve always banned individuals or organizations that promote or engage in violence and hate, regardless of ideology. The process for evaluating potential violators is extensive and it is what led us to our decision to remove these accounts today.”

3. Alex has proven to be anti-LGBTQ. In 2010 he claimed the Pentagon had  developed a “gay bomb.” “The reason there’s so many gay people now is because it’s a chemical warfare operation, and I have the government documents where they said they’re going to encourage homosexuality with chemicals so that people don’t have children,” he said in a 2010 broadcast per NBC News. In 2017 he declared that “The majority of frogs in most areas of the United States are now gay,” though he had no evidence to back it up. He also said that the 2016 Pulse nightclub massacre in Orlando, FL was the LGBTQ community’s fault. In 2018 he asserted that the Pentagon had created “weaponized perfumes” that “will make men attracted to other men, and they want you to do that so you don’t have kids.” He has had other anti-LGBTQ speech that helped get him banned from social media platforms.

4. Alex has claimed that former First Lady Michelle Obama is a “man.” In 2014 he posted a video to InfoWars asking “Is Michelle Obama a man?” He then called Michelle the transgender slur “tranny.” And it didn’t stop after she left the White House. In 2017, he ranted that “Since the early days of the Obama administration, citizens across the board have studied videos and photos of Michelle Obama and said that she is a man. But new shock footage has emerged that is being censored off the internet as fast as you can upload it.” He then showed photos and videos of pleats in her pants and skirts and outrageously claimed that he saw a large “penis” outline.

5. Alex is a lifelong Texan. He was born in Dallas and grew up in Austin. His eponymous radio show and InfoWars originate on the outskirts of Austin, though he will not disclose the exact whereabouts.