Home Entertainment Ant Anstead Gushes Over His ‘Magical’ Romance With Renee Zellweger: It Was...
Entertainment 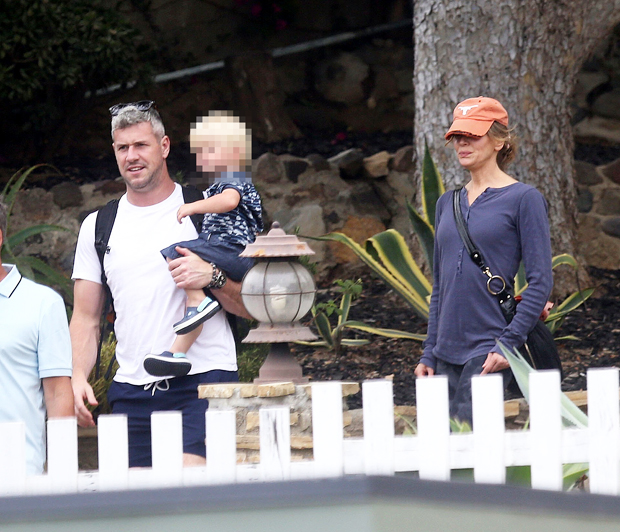 Ant Anstead has opened up about his new romance with Renee Zellweger, and described the relationship as ‘unexpected.’

Ant Anstead proved just how infatuated he is with Renée Zellweger when he totally gushed over her in a new interview. The 42-year-old opened up about their relationship during an appearance onEntertainment Tonight on August 20. “Sometimes things come to you at the right time, and actually the right time is often the most unexpected,” the Wheeler Dealers star said. “There’s absolutely no way it was something I expected, but there’s something magical in that right?”

While promoting his new show, Celebrity IOU: Joyride, Ant revealed they had actually been dating for “a while” before news of their romance surfaced online. “Everyone knows that Renee and I have become quite close, [but] we kept it a secret for a while, and unfortunately, some pictures were taken and put out there,” Ant said.

Ant also had positive things to say about Renee’s work ethic, given they met on the set of the new Discovery+ series. “It was a real pleasure to work with her. She’s super pro and she can weld,” he said. As fans would know, their romance was later reported and eventually confirmed when photos emerged of them kissing on the balcony of his Laguna Beach house.

“Last night @radfordmotors revealed our first ever car in collaboration with @lotuscars, and I couldn’t be prouder! Last night I told a story about a moment when I was 12 years old, and I took an engine from an old lawnmower and made a go-kart from an old wardrobe I cut with a hand saw. As a child, totally free, not yet tainted by life’s setbacks, I would have always believed last night was possible! I believe part of being creative, being a dreamer is to remember what you loved when you were a kid. The art to growing up is not growing up too much! These kids built a supercar.” We couldn’t be happier for the sweet new couple!

There’s a buzz in the air as beekeepers in Saskatchewan and across the country are hard at work with honey bee season underway. However, there...
Read more