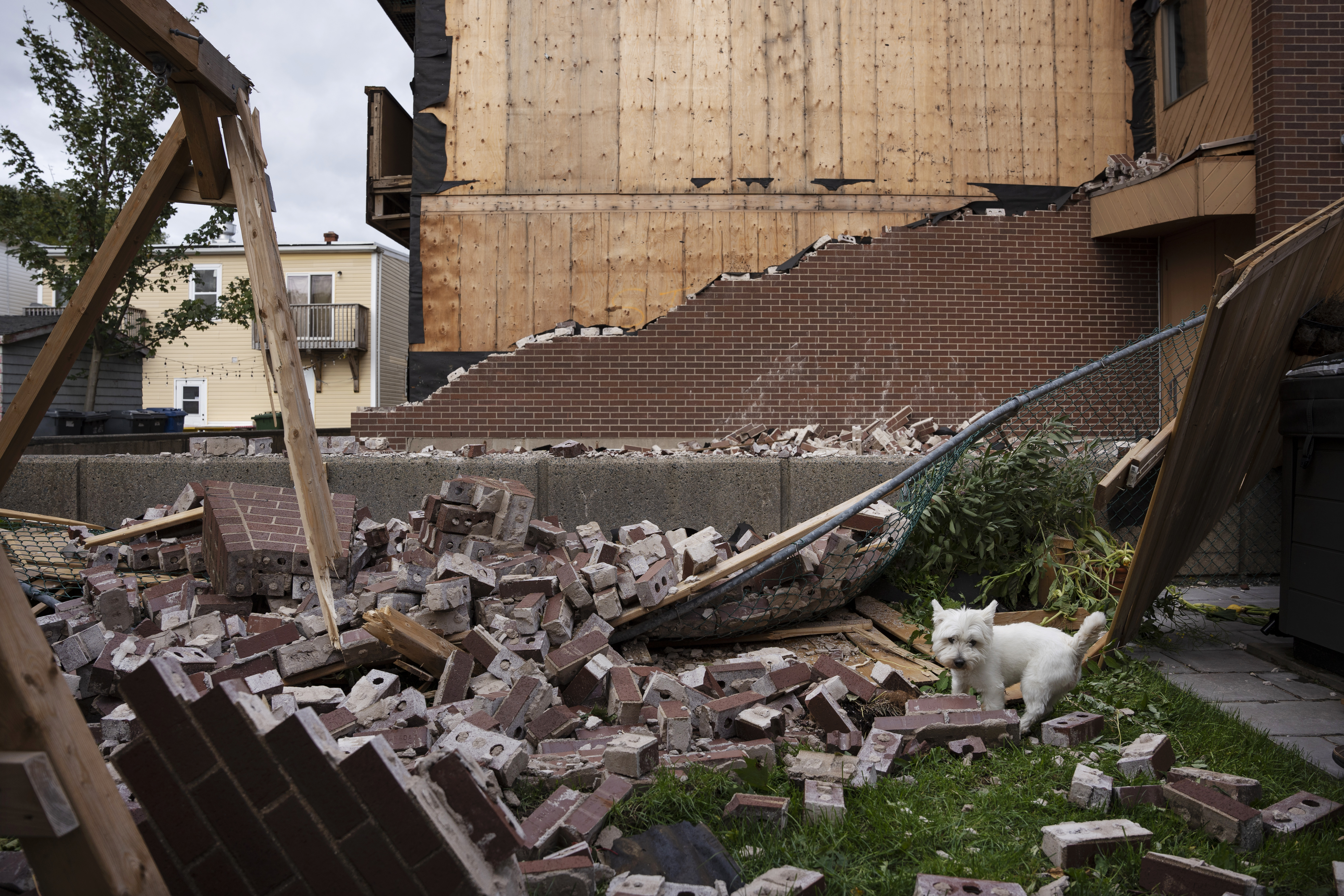 A Victoria-based coastal intelligence company is lending its expertise to storm watchers on the east coast studying Hurricane Fiona.

Using real-time data, MarineLabs Software is able to provide accurate insights into the strength and trajectory of the storm.

Through instruments placed along coastlines along the U.S. and Canada, data is processed and stored for use by subscribers for analysis across the globe.

“We saw essentially the steady rise of winds and waves as it came over and sort of the eye of the storm moving through as well,” explained MarineLabs Software engineering director Michael Fischer.

On one buoy in the Halifax area, MarineLabs measured a maximum wind of 73 knots, which is about 135 kilomertes an hour, and a maximum wave height of about ten metres in the same area.

“So, these are pretty extreme,” Fischer said.

2:04
Crews in Nova Scotia working to restore electricity after Fiona

Crews in Nova Scotia working to restore electricity after Fiona

The company builds and operates technology now located on both coastlines of Canada and the U.S., where wind, wave and ocean weather data is collected and distributed.

In November 2020, just off the coast of Ucluelet, it captured the most extreme rogue wave on record, documented at 17.6 metres.

“All of a sudden, it just goes into a huge trough and then onto a peak and then down into an even bigger trough, and it’s basically so unique, because it is so big relative to the waves that were happening behind it,” CEO Scott Beatty told Global News in an interview at the time.

IN PHOTOS: Scenes of damage as Fiona makes landfall across eastern Canada

While that wave never did make landfall, Hurricane Fiona did, and and the company’s real-time data has the potential to help ports and coastal communities better prepare.

“And then of course, after the fact, all the data is there — anybody who subscribes to it can analyze it post-event and then use it for planning for better coastal resilience in the future.”

This was the harshest conditions the instruments have faced, and they performed even better than expected.

The hope is to continue to expand the network, with the more buoys in the network, the richer the data collected.

10 Unexpected Characters That Got A Christmas Carol-ed

Pity the poor villain of the comic 2000 AD Prog 11, a psychic who uses his powers to make the inhabitants of his block...
Read more