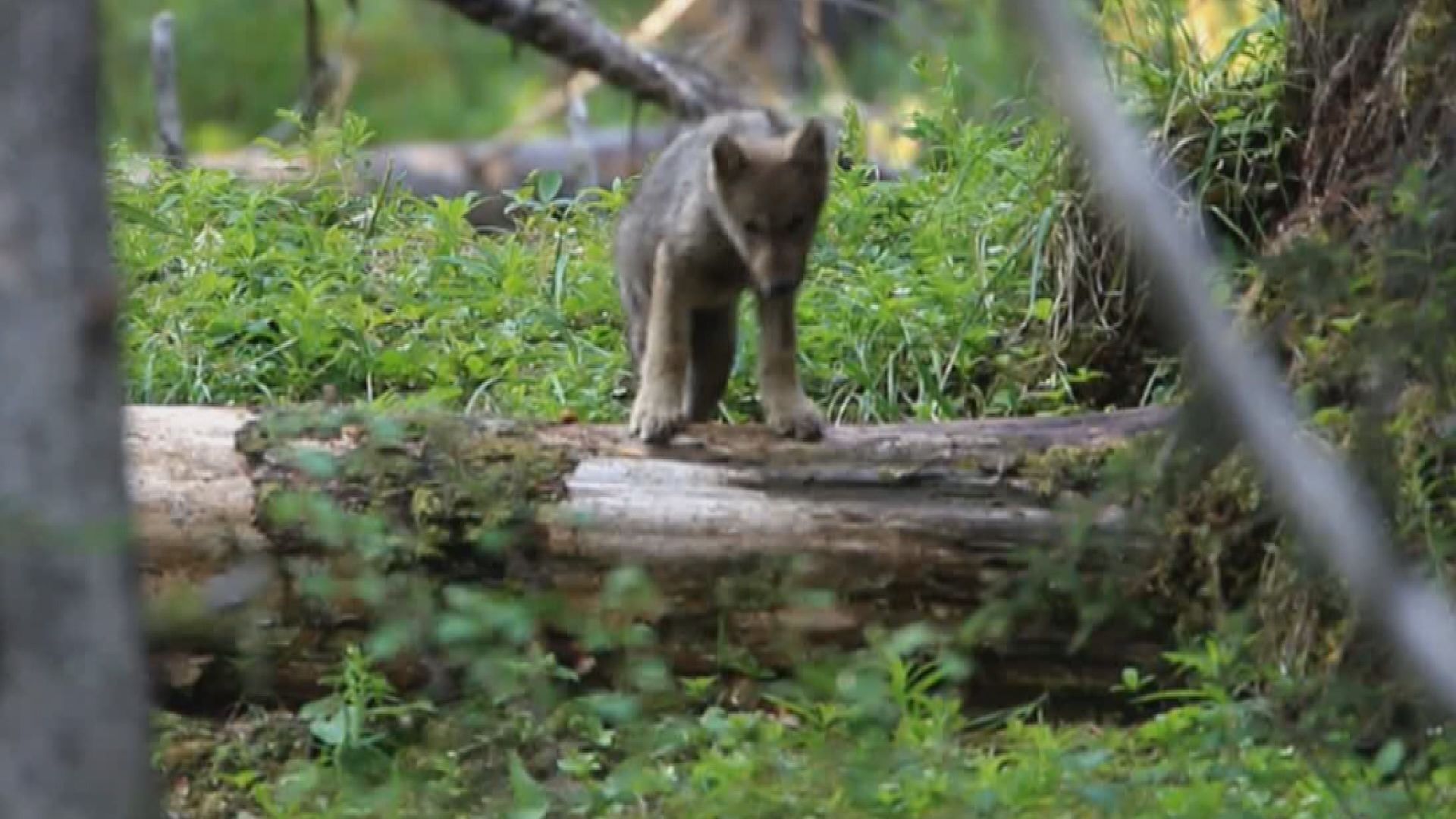 The B.C. government has photos of its controversial wolf cull in action, but will not share them with the public, Global News has learned.

Since the program began, more than 1,000 wolves have been shot to protect endangered caribou, but the Ministry of Land, Water and Resource Stewardship said images of those “operations” are classified.

“Such photos are used strictly by the provincial wildlife veterinarian for assessment purposes, and would not be shared,” wrote Tania Venn, communications director for the department, by email.

Photos are sometimes taken as part of professional standards for animal care applications or contract deliverables, she added, but are not always snapped when a helicopter can’t be landed safely.

The non-disclosure of the images was first raised by the Association for the Protection of Fur-Bearing Animals, or Fur-Bearers, which filed a freedom-of-information request to the government that should have produced them. No photos were included in the document package it received.

The Fur-Bearers filed a complaint to the ministry in response, concerned that if the photos don’t exist, the government is not adequately ensuring compliance with the program’s goal of being “humane.”

“If they don’t have these photographs, how are they determining if this work is humane or not?” asked Aaron Hofman, director of advocacy and policy for the Fur-Bearers. “These documents we have suggest the contractors have a requirement to send photographs to the province.”


According to the provincial government, predator management is “an effective, temporary measure” to halt and reverse caribou decline in B.C., and its implementation is “not taken lightly.” A ministry fact sheet states that in four herds in the South Peace region, wolves are responsible for at least 37 per cent of all adult deaths.

The province extended its aerial cull of wolves for another five years at the beginning of the year. Since 2015, it has maintained that shooting the animals from above is the “most effective and humane method,” consistent with current guidelines for wild animal euthanasia in field conditions.

Critics denounce use of military-grade rifles by province in B.C. wolf cull

An estimated 200 to 300 wolves are killed annually through the cull, in a population of about 8,500.

“The province says that the methods of wolf reduction are humane, but we don’t have evidence to support that,” Hofman told Global News.

“We don’t know what’s happening to wolves in B.C.’s wilderness. We think the province has a responsibility to, you know, substantiate these claims.”

2:18
Critics denounce the use of military-grade rifles by province in wolf cull


Multiple environmental groups have opposed the cull, as has the Union of BC Indian Chiefs (UBCIC). Last month, the UBCIC called on the province to end the cull and prioritize a reduction of resource development — mostly logging — to protect caribou instead.

“We now face the grave issue of non-Indigenous gun clubs producing ‘killing contests’ and engaging in unethical hunting and culling practices,” it wrote in a Nov. 1 letter to ministers.

“This is in direct opposition to Indigenous traditional values, reciprocity with our animal relatives and our inherent Title and Rights Holders as the stewards of our lands, and impedes on our legal orders and jurisdiction over our territorial lands.”

Meanwhile, Hofman said the Fur-Bearers doubt B.C.’s “single gunshot to the head” policy is not being followed in the midst of a “chaotic” helicopter chase or that only adults are killed in the process.

The documents Fur-Bearers obtained through freedom-of-information legislation showed wolf pups have been gunned down and used by hunters as well, he added, expressing concern in particular about Tweedsmuir Provincial Park.

“They shoot the pup’s pack and then leave that wolf pup alive, and so that wolf pup is now alone without its family, and then in one case six weeks later, they find a wolf pup again, travelling with another wolf pup, and they kill them both.”

The ministry has said wolf pups are not the focus of the cull and continued to prop up its efficacy.

In June, the B.C. Supreme Court ruled against an environmental group that sought to overturn the program. Pacific Wild argued it gave regional wildlife managers too much authority and too little direction when awarding permits to cull the wolves, and that the program clashed with federal aviation regulations that ban the use of firearms from aircraft.

Justice Christopher Giaschi found that while Pacific Wild did have standing to argue the case, it failed to prove the province’s program was unlawful. The sporadic and situation-specific nature of where and when culls occur, he ruled, justified the wide latitude given to managers in issuing the permits.

— With files from Simon Little