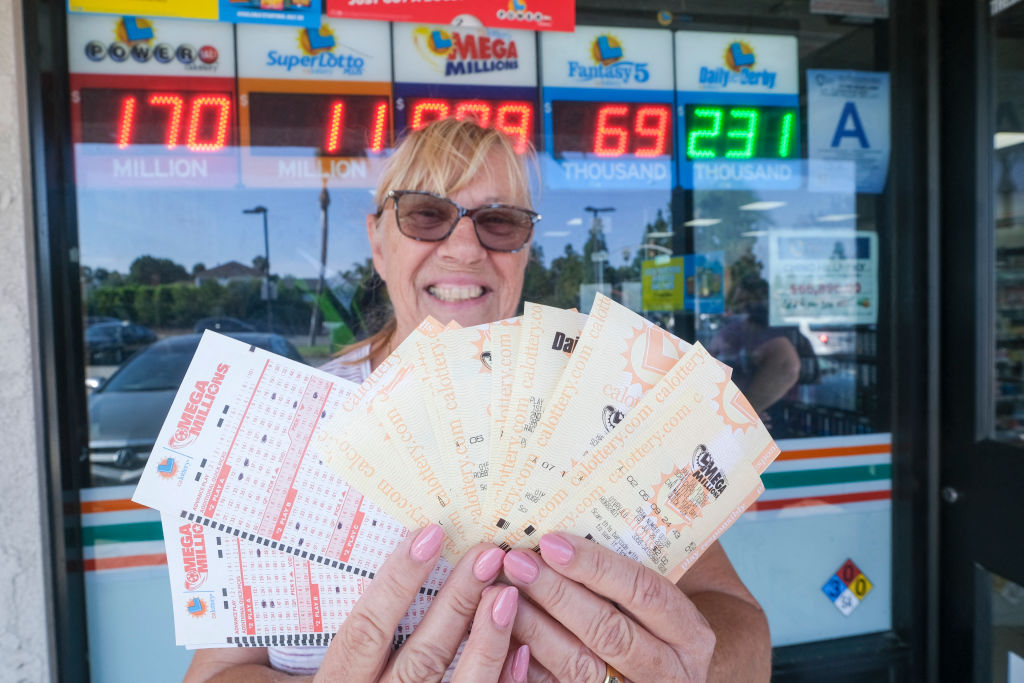 With cooler temperatures in the forecast, the Keremeos Creek wildfire will undergo planned ignitions, says the BC Wildfire Service.

Located around 21 kilometres southwest of Penticton, and six km southeast of Apex Mountain Resort, the blaze is currently estimated to be 2,790 hectares in size.

However, Wednesday afternoon’s controlled burn in the Yellow Lake and Sheep Creek area could increase that by 200 hectares or so. BCWS says the extra burning shouldn’t impact Highway 3A between Keremeos and Kaleden, but it will be highly visible.

“It is cooler than it has been in the last few days,” said Marg Drysdale, BCWS fire information officer, adding wind isn’t much of a factor right now, stating “they’re pretty flat at the moment.”

Drysdale added, though, that crews are looking at a four- to five-day window of lower winds and cooler temperatures before “it’s expected to become hot again.”

Aerial planned ignitions will be conducted on the Keremeos Creek wildfire (K50863) in the Yellow Lake/Sheep Creek area today. This work began at approximately 2:30 p.m and is supported by ground crews and further aviation resources as required. pic.twitter.com/PbXJOf0GjS

The blaze has spawned evacuation alerts and orders.

BC Wildfire says there are 252 firefighters on scene — 137 wildland firefighters and 115 structural protection personnel — plus 10 helicopters and four pieces of heavy equipment.

For Wednesday, BCWS said crews were planning to reinforce containment lines from Highway 3A to Sheep Creek staging, as conditions allow.

“We are definitely concentrating a lot of effort on the southeastern side of the fire,” said Marg Drysdale of BCWS.

Drysdale noted that people were stopping to take pictures of the fire, and that can be a concern for safety and infrastructure.

“It’s not good to be stopping in an area like that when you have a lot of smoke in the area,” said Drysdale. “There may be other travellers who can’t see you on the roadways.”

2:14
‘This is everything for us’: B.C. residents decide to stay or flee as Keremeos fire swells

‘This is everything for us’: B.C. residents decide to stay or flee as Keremeos fire swells

10 Unexpected Characters That Got A Christmas Carol-ed

Pity the poor villain of the comic 2000 AD Prog 11, a psychic who uses his powers to make the inhabitants of his block...
Read more

To get a roundup of TechCrunch’s biggest and most important stories delivered to your inbox every day at 3 p.m. PDT, subscribe here. We’ve made...
Read more