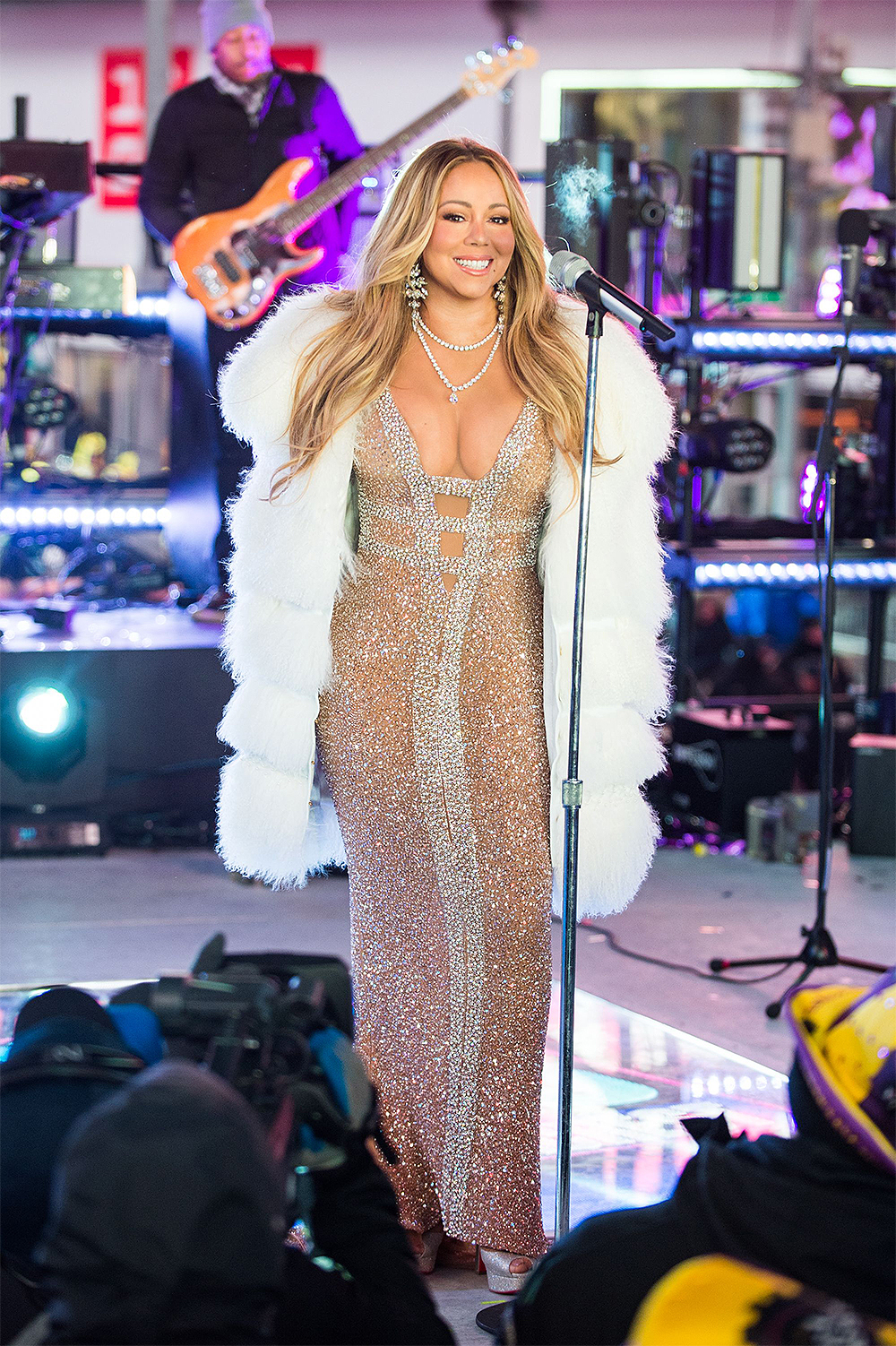 It’s the end of the year again and time to say goodbye to old acquaintances with a rousing rendition of Dick Clark’s New Year’s Rockin’ Eve! The 2023 special will be broadcasting from the satellite locations of Puerto Rico, New York and Los Angeles. And for the first time, Disneyland will have its own stage, where a slew of talented stars will be performing, such as Ciara, Fitz and The Tantrums, Maddie & Tae, Shaggy, Ben Platt, Aly & AJ, Halle Bailey, TXT, and Lauren Spencer Smith. Also included in the lineup is Bailey Zimmerman! Find out more about him, below!

Bailey made history with his first single

Born in 2000 in Louisville, Kentucky, Bailey was quick to have his name on everyone’s lips in the country music circuit as he scored big with his debut single “Fall in Love.” The song became the fastest debut single to reach the top spot since 2015.

Upon hearing the news, Bailey took to Instagram to give gratitude to his fans, writing, “Big thanks to all of y’all that have made this possible, without every single one of you, I wouldn’t be the man I am today.” He added, “Also huge thanks to my radio people out there that have believed in me and this song, grateful for y’all. Cheers to 2023.”

Opening up about his songwriting process, Bailey revealed “Fall in Love” was originally two songs that he and his co-writer, Gavin Lucas, had been tossing around. “I don’t even really know when, it was before winter of 2021,” he said of when the song came together to ABC News. “So it was kind of just like one day we just mashed two songs that Gavin had wrote together and made ’em one song.”

Bailey will make his TV debut on ‘Good Morning America’

Bailey’s follow-up to his smash hit “Fall in Love” is called “Rock and a Hard Place.” He will perform it for the first time live on Good Morning America on Dec. 27, making his national television debut.

Bailey loves to include his mother in his posts to Instagram. In one, he celebrates his rising fame as he and the young parent enjoy seeing his name and face on a big ole billboard. “MOMMA WE MADE IT,” he captioned the adorable clip.

Roselyn Sánchez: 5 Things To Know About The Actress & NYE Co-Host From Puerto Rico

Bailey is touring with Morgen Wallen

In December, Bailey took to his Instagram to reveal he would be opening up for country music star Morgen Wallen on his “One Night at a Time” world tour. Alongside a screenshot of the tour poster, Bailey wrote, “THIS IS GONNA GET ROWDY/”