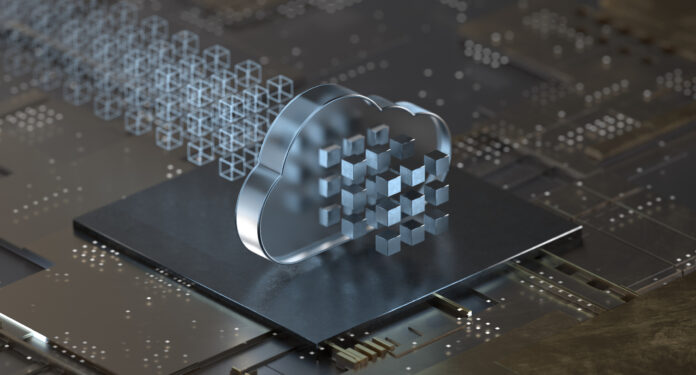 Google and Bell Canada have deepened their ties with Bell’s latest decision to migrate its critical services to Google Cloud.

The new multi-year partnership is another step in Bell’s digital transformation strategy. In moving its infrastructure, network functions and mission-critical applications from on-prem to Google’s cloud environment, Bell hopes to increase operational efficiency.

Stephen Howe, chief technology officer at Bell, says that the company will eventually move all of its applications to the cloud, including its virtual radio access network (vRAN), operations support system and business support system.

“We have hundreds of applications, and eventually all of those will be rewritten or repatriated or re-factored into the cloud in some in some form,” Howe said. “So with kind of a no holds barred approach, it’ll take time to do that. But that is definitely the idea and how we’re going to transform our networks.”

“Tied with all of this is, of course, the big technology shift that 5G is driving that actually allows, for the first time, a true transformation of the network end to end that enhances not just the capability of the network, but also applications that network ultimately carries,” Koley said in an interview with IT World Canada.

Interestingly, Howe described the technology aspect in digital transformation as “relatively easy.” The bigger hurdle is changing the company culture and its people.

“We’ve been on a network transformation, as I mentioned, for several years,” said Howe. “And the biggest portion that we’re seeing is the change in the people and process side of things to really push agility. And that’s, frankly, I think, the biggest challenge because the technology stuff is–again, in air quotes,–call it relatively easy.

“We are 140-year old plus telco which makes us really, I guess the oldest telco in the world and so as a result, we have a lot of legacy. We have a lot of processes that have been built around being a telco, which means owning hardware all the way through to software. And that’s something we need to unshackle.”

Moving its applications to the cloud is better for the environment as well. Koley said that any application running on Google’s cloud infrastructure benefits from the sustainability investments Google has made and will make in the future.

“The same applications, if they’re running on our cloud infrastructure, consume significantly less carbon footprint than they would in a traditional data center,” said Koley. “We are very heavily investing in renewable energy. And we have an even more aggressive goal in addition to what was achieved.”

Bell is aiming to become carbon neutral by 2025.

Pokemon Go's June Community Day is just around the corner. The event is set for June 25, and it'll give players of the augmented-reality...
Read more

The news that funding for Black founders is falling was no shock to the Black community, much of which was raised with the aphorism, “when white...
Read more