Beyond the Capital with Lincolnshire-based investor Haatch 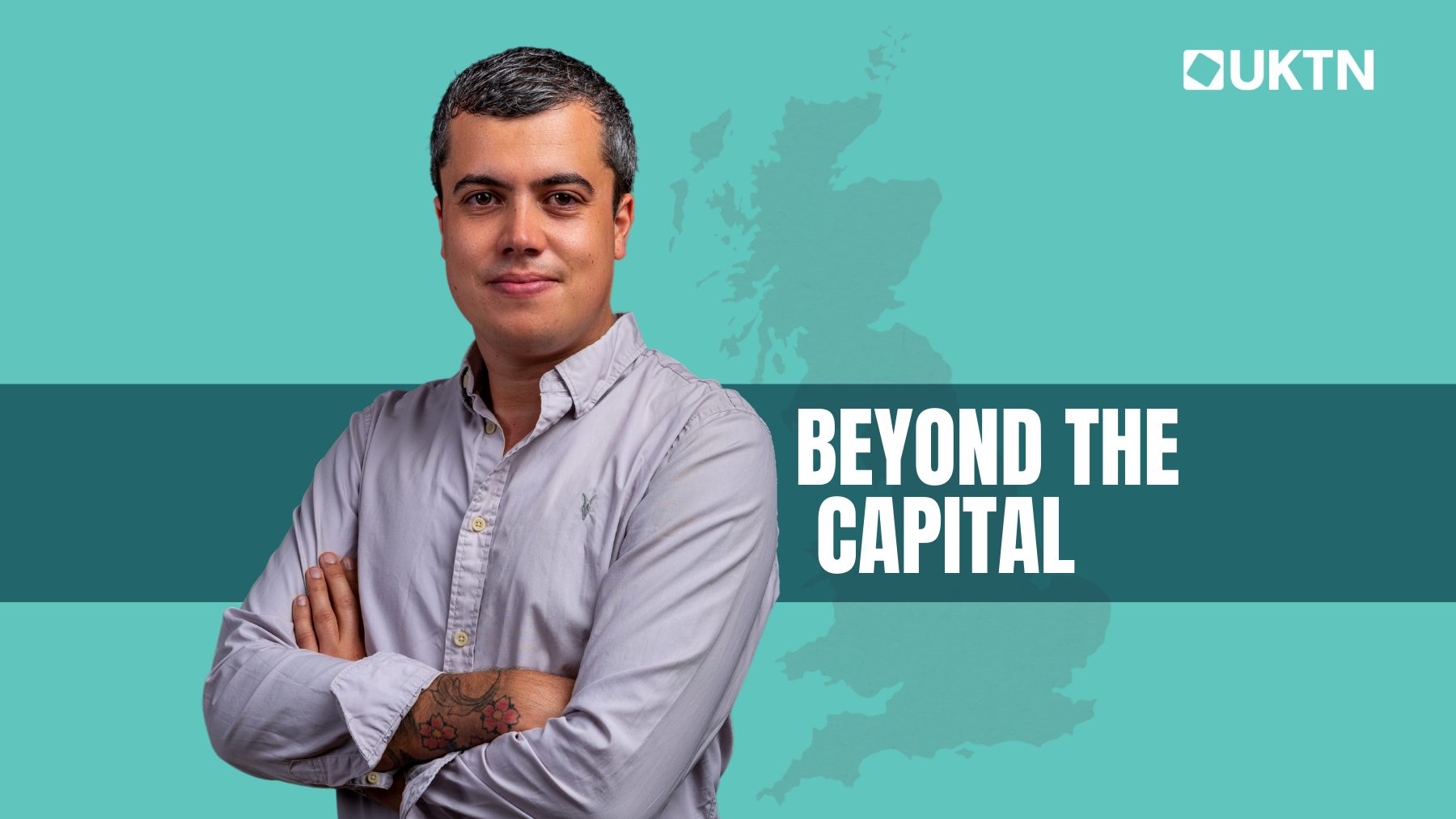 It was Fred Soneya’s experience selling online nursery supplies that led to him co-founding early-stage investment firm Haatch. While ecommerce lead at Kiddicare, Soneya dealt with many B2B software as a service companies.

“We used lots of them. We used startups to power our customer experience and as a customer of a SaaS company that gave us a real edge versus other retailers that were using the old guys, the IBMs, the SAPs, the Oracles of this world,” he tells UKTN.

Kiddicare was acquired by supermarket chain Morrisons in 2011 for £70m. Then, in September 2013, Soneya co-founded Haatch with Scott Weavers-Wright and Elaine Weavers-Wright.

“The kind of founding reasons for Haatch were born out of what we learnt at Kiddicare and Morrisons,” says Soneya, pointing to the “mentality” they gained from working closely with and advising startups.

Based in Stamford, Lincolnshire, Haatch invests in companies at the seed and pre-seed stage.

‘We’ve always wanted to be different’

Haatch is based in Lincolnshire for a simple reason: it’s where its three founders are based. But instead of the easy lure of London that’s commonplace in the VC world, Haatch has stayed true to its roots.

“Everything seems to happen in London, maybe Manchester and others now,” says Soneya. “We’ve always been different and we’ve always wanted to be different.”

While anchored to its headquarters in Stamford, Haatch is “location agnostic” but primarily invests outside of the capital.

Approximately 80% of its investments are in B2B SaaS businesses but it is open to investing in all sectors of technology. Specific areas of interest for Haatch are currently fintech, the future of work and enterprise SaaS.

Haatch invests in rounds of £150,000 to £2m, aiming to give portfolio companies a runway of 18 months. Its “sweet spot” is startups with “early traction” that need capital to scale to Series A.

It has a Pre-Seed SEIS Fund, Seed EIS Fund and Follow-On EIS Fund.

While most of the UK’s venture capital activity is concentrated in London, Soneya says being based elsewhere has its perks.

“I think what we’ve always found about the East Midlands and where we’re based is that people like it because it’s about quality of life,” he says. “They want to live, you know, with land, they want to live with great local facilities.”

At this moment in time, the Haatch co-founder is unaware of any other venture capital firms based in or investing in the nearby area.

“There is a great bunch of local entrepreneurs that used to commute to London, but now they don’t because they don’t need to anymore,” Soneya says.

You don’t have to “default” to London any more, adds Soneya, who has nothing against the capital but wants ecosystems to be built more evenly across the UK.

“Once people start to develop a life in the East Midlands, they don’t want to go to London and build a business.”

Most recently, Haatch participated in a £2m pre-seed funding round for the startup Kuai Commerce. Other portfolio companies include Virtual Science AI, Trumpet and Deazy.

However, the future of the East Midlands’ tech sector relies on the continuation of capital flowing into the area, says Soneya, as well as more places to work and more funds.

In the wider startup landscape, there has been a change in gear from “growth at all costs” to a focus on profitability. This has been reflected by a downturn in funding levels, with British VC investment declining by 30% overall in 2022, with a total of £22.7bn raised by businesses.

Firms will not simply be able to “raise whenever they want any more”, says Soneya.

Haatch advises its portfolio companies to have 18 months to two years of runway, to target revenue and break even.

“I think there are lots of later-stage companies that raised a massive valuation but are going to struggle to grow into them,” says Soneya.

Whilst the pre-seed is focused on valuation, you need to look at “real life and real metrics” argues Soneya.

“Revenue is becoming a sexy word in VC again,” he adds.

Beyond the Capital, an interview series with tech investors and venture capitalists based outside of London, is published monthly.

Right before the bright green Comet C/2022 E3 (ZTF) makes its closest pass by Earth in 50,000 years, a bigger and stranger comet buzzed by the...
Read more

A Washington, D.C., employee was charged with second-degree murder in connection with the fatal shooting of a 13-year-old boy, police said Tuesday.Jason Lewis, 41,...
Read more