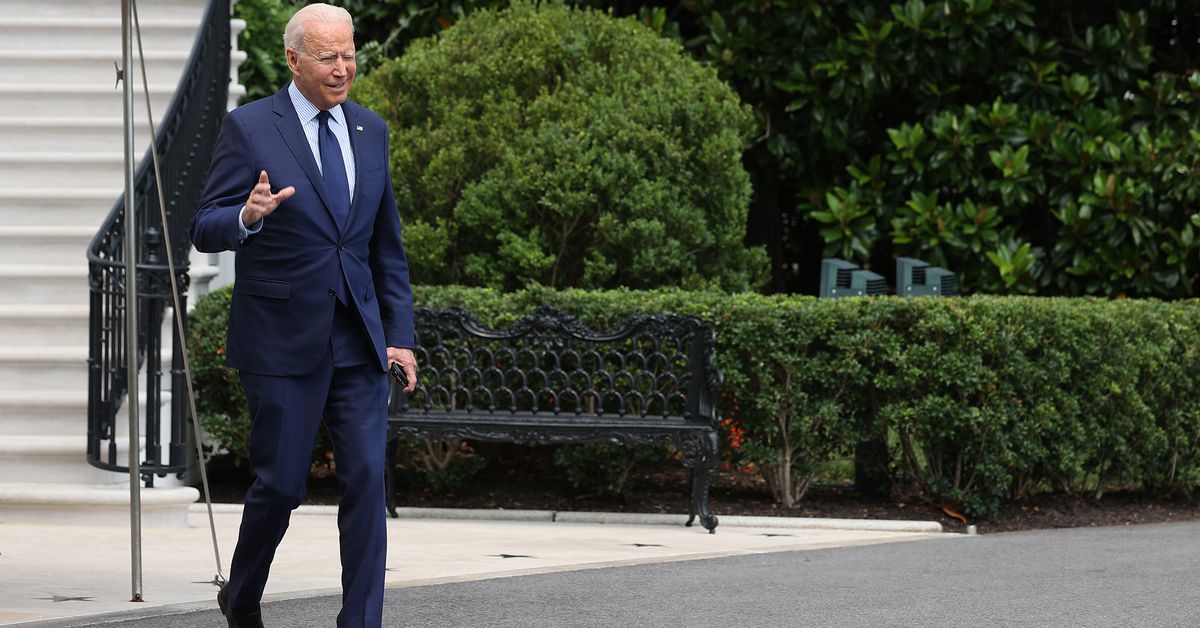 Asked for a message to platforms like Facebook, Biden replied, “They’re killing people … the only pandemic we have is among the unvaccinated, and they’re killing people.” The White House did not immediately respond to a request for clarification of the president’s comments.

The full exchange is embedded below:

The statements come after a coordinated campaign from the White House pressuring Facebook and other platforms to act more aggressively to counter misinformation about coronavirus vaccines. On Thursday, a report from Surgeon General Vivek Murthy called on platforms to institute stricter penalties against accounts that share misinformation. Speaking to the press corps, he specifically called out algorithmic recommendation engines like the Facebook News Feed for contributing to misinformation.

“They’ve designed product features, such as ‘Like’ buttons, that reward us for sharing emotionally charged content, not accurate content,” Murthy told reporters. “And their algorithms tend to give us more of what we click on, pulling us deeper and deeper into a well of misinformation.”

A number of Republicans have objected to the White House push, seeing it as an unconstitutional effort by the government to bring about private-sector speech restrictions.

“The White House is colluding with Facebook to censor Americans,” said Rep. Ken Buck (R-CO), an outspoken supporter of antitrust action against Facebook. “This is an attack on the First Amendment.”

Vaccines to protect against COVID-19 are widely available in the US, but vaccination rates have slowed in recent months. As a result, both case numbers and deaths linked to COVID-19 have risen in recent weeks as new variants of the contagion reach the unvaccinated population. All available COVID-19 vaccines have been through a stringent testing process, which has found that they are safe and effective.

It hasn’t released a competitive flagship device in years, but HTC’s smartphone division isn’t throwing in the towel just yet. Today it announced the...
Read more

A vast majority of drivers say they’re worried they won’t be able to afford the cost to fill up at the pumps this summer...
Read more