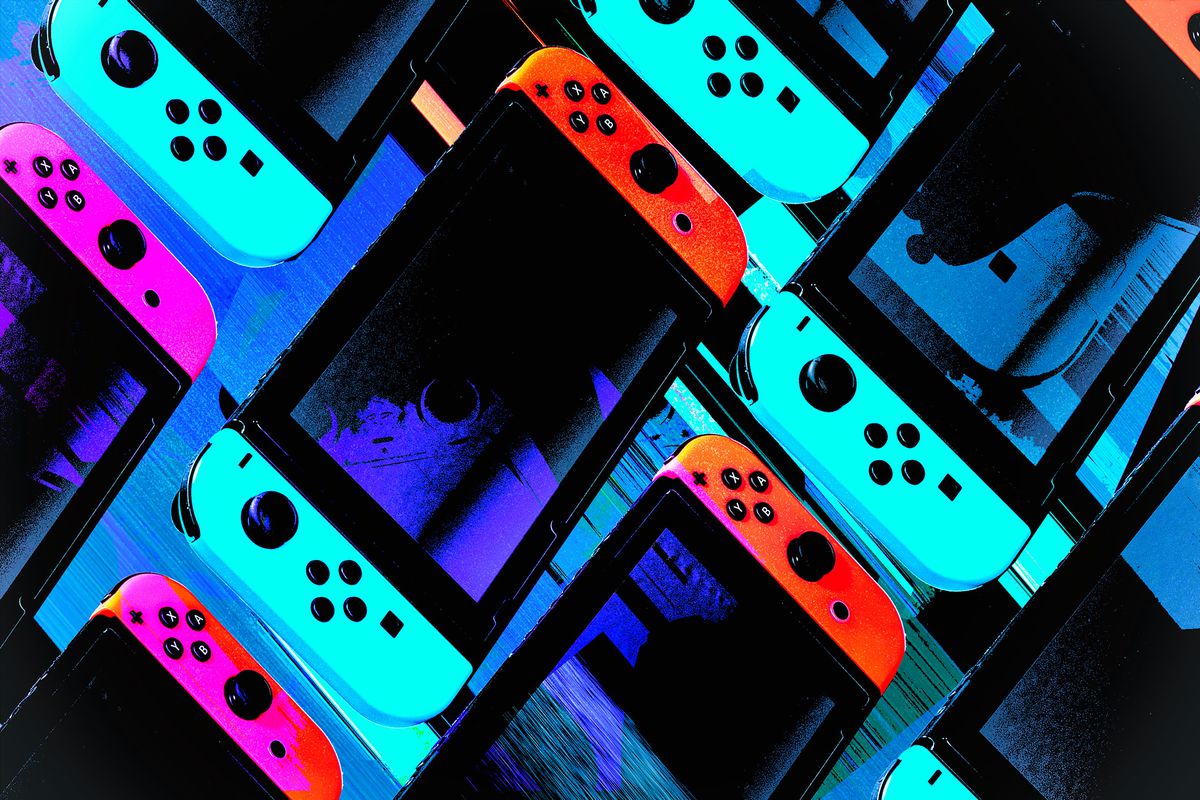 Gamers are served up all kinds of great deals throughout the year. It’s not uncommon for recently released games to drop as much as 20 percent off in the first few months of release or to snag the occasional one-off deal on a controller or headset. But Black Friday and Cyber Monday are something special — a chance to get in on the year’s best offers all at once.

Like 2020, the holidays in 2021 are a bit peculiar, what with the ongoing pandemic and chip shortage. There’s no shortage of games and accessories, but fewer consoles are available for first-time buyers to gift, which means the opportunities to get one are very rare and very popular. Some retailers have even taken to charging subscription fees that offer you a boosted chance of getting a console, but even those aren’t a guarantee.

We’re splitting up this roundup by platform, so find the one you’re shopping for, and enjoy the deals. We also have a catch-all guide to the best Black Friday deals, for all your shopping needs.

There are a shocking amount of great deals on Switch games, and several retailers are offering the same $40 price for physical and digital editions of popular, first-party titles. In addition to games, there are notable discounts on games and accessories.

For iPhone users, you can pick up the Backbone One controller for $15 off its usual price. Normally $100, it’s currently $85, and comes with a three-month trial to Xbox Game Pass Ultimate. This controller works with its own app, turning your iPhone into more of a gaming console. It’s compatible with a wide range of iPhones, however, make sure to check the box that says “Add iPhone 13 Pro & Pro Max Adapter,” if you own one of Apple’s latest that has a thicker camera array.

While you might not be able to find a PS5 console in time for the holidays (fingers are crossed for you, though), you can at least stock up on games and accessories that would normally cost you more than they do right now. Keep in mind that all of the deals below (with the exception of the digital games from the PlayStation Store) are the disc versions of the games, requiring the $500 PS5 console that has a disc drive. Here are the best deals currently running:

Compared to PlayStation 4 and 5, Microsoft’s Xbox consoles have fewer first-party exclusives. But there’s a hidden trick up the Xbox’s sleeve: all of those first-party games that you might normally pay $60 or $70 for are tucked behind a monthly subscription Game Pass Ultimate (of course, you can still pay full price for games if you want). There are still great deals below, but check out Game Pass for the full scope of what’s available for your Xbox.

Deals on PC games, so far, haven’t been as good as we’ve seen for console games. We’re keeping an eye out for more deals, though, and you should expect more to drop throughout the week.

Several retailers are including $50 gift cards with the 128GB Oculus Quest 2, which is still selling at its regular $300 price. This includes Best Buy, Newegg, Amazon (with offer code OCULUS50 at checkout), Costco, Target, and Oculus itself. Walmart is offering a similar deal, though, in lieu of a gift card, it’s including the zip-up case as a complementary goodie without changing the $300 price.

This gift card promo happening at several retailers extends to the $400 headset that doubles the storage to 256GB, which includes a $50 gift card as well. Just note that you’ll earn a gift card to the retailer where you purchased the Oculus Quest 2 unless you buy it from Oculus directly. In that case, you’ll get $50 of credit to use on games purchased digitally through the Oculus Store.

The picks were announced by Maezawa on Twitter and on website for what he dubbed the #dearMoon Project (Picture: Reuters)Japanese billionaire Yusaku Maezawa revealed...
Read more

The first three episodes of Harry & Meghan, the new Netflix documentary series about Prince Harry and Meghan Markle and their life away from...
Read more