Black Widow has been a big hit on Disney Plus 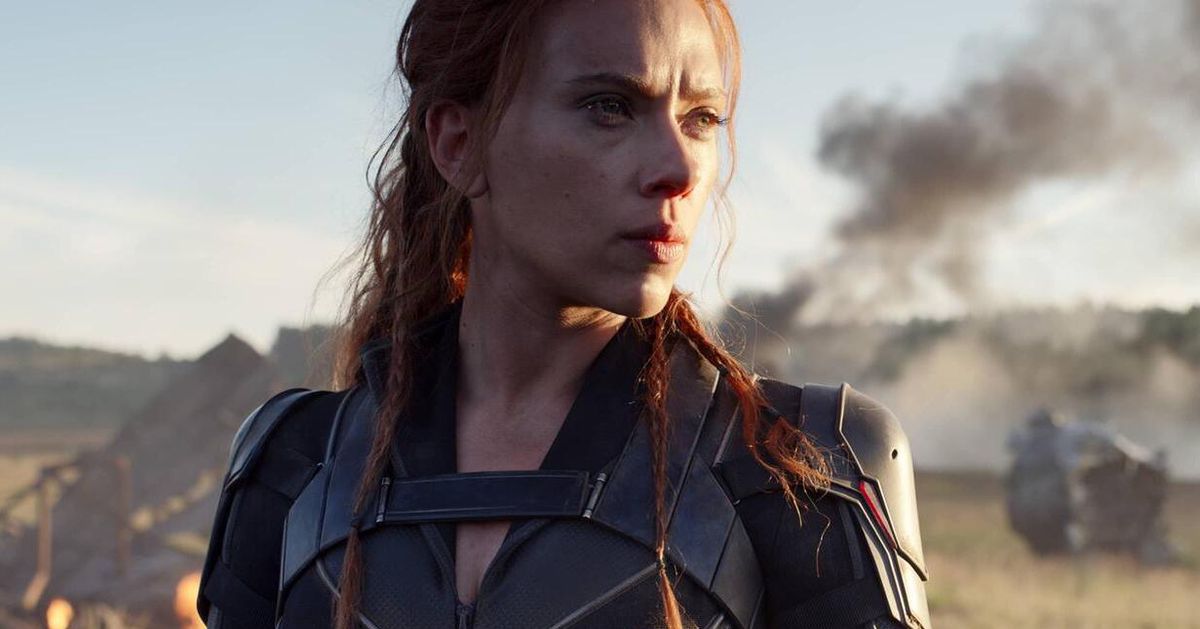 Black Widow is the first Marvel movie to debut on Disney Plus the same day it hit theaters, and based on financial figures Disney released on Sunday, the movie has been very successful on the streaming service in its first weekend, where it is available as a Premier Access title. According to Deadline, the movie has earned $60 million in sales on Disney Plus, which isn’t far behind the $80 million it earned in domestic box office sales and the $78 million it earned internationally.

Disney first introduced the Premier Access program, which lets Disney Plus subscribers stream select new movies for $30 the day they debut in theaters, with 2020’s Mulan, and Raya and the Last Dragon and Cruella were also available on Premier Access when they were released this year. But these Black Widow figures are the first Disney has shared about how a film has performed on Premier Access, Deadline reports, and they indicate that streaming at home is still a popular way to see the film even though taking a trip to the movies is an option for many.

However, it’s not clear if Disney will be offering many movies through Premier Access going forward. The only remaining Premier Access film in the pipeline (that we know of) is Jungle Cruise, which will be released in theaters and on Disney Plus on July 30th. And Disney has already announced that Free Guy and Shang-Chi and the Legend of the Ten Rings (which is the next Marvel flick) are debuting exclusively in theaters on August 13th and September 3rd, respectively (though they’ll have a shortened 45-day theatrical exclusivity window).

Disney also isn’t the only one turning its focus back to theater-first debuts: Warner Bros. will return to releasing films exclusively on the big screen in 2022 after premiering all of its 2021 movies simultaneously in theaters and on HBO Max. But perhaps the strong performance of Black Widow on Premier Access will make Disney consider releasing future titles on Disney Plus when they hit theaters. (If anyone from Disney is reading this, I’d love to watch Eternals from the comfort of my living room when it comes out.)

The team tracked how often the robot selected each gender and race and found that it often acted out disturbing stereotypes (Picture: Unsplash)Researchers have...
Read more

It hasn’t released a competitive flagship device in years, but HTC’s smartphone division isn’t throwing in the towel just yet. Today it announced the...
Read more

Sunday's Westworld premiere kicked a new season off with a bang -- or rather, a buzz -- landing the show back into our TV...
Read more