Bose’s QC35 II wireless headphones are $100 off at Woot 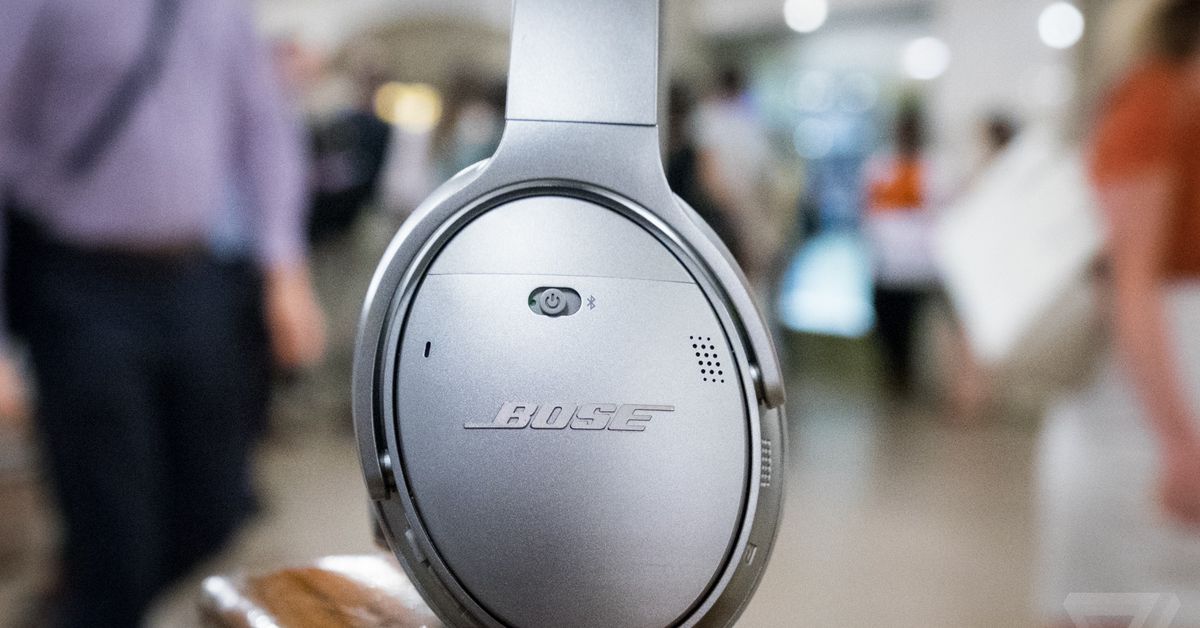 The Bose QuietComfort 35 Series II, often referred to in shorthand as the QC35 II, are just about the cheapest they’ve ever sold for today. Woot has new, black-colored units with a one-year Bose warranty for $195. According to pricing data from CamelCamelCamel, this is $5 cheaper than the previous best price on record. These aren’t the latest noise-canceling headphones to hit the market. They released in late 2017, and the reasons they’re still popular are because of their solid sound quality, comfort, a dedicated voice assistant button, and an effective noise cancellation effect. One thing you might not like about them, though, is that they recharge via a Micro USB port.

A new set of Bose headphones appeared in an FCC filing recently, a possible hint that the QC45s might be releasing sooner than later. They’ll almost certainly be an improvement in many ways over the QC35 II, but they’ll likely be much pricier than today’s deal.

Apple’s clear case for the iPhone XR is, frankly, a terrible value for the $40 or so that the company usually charges for it. So, if you have an iPhone XR and want a durable case with simple styling, I’m encouraging you to instead consider Best Buy’s deal on the case. It’s going for just $14, so you could even buy two of them, in case one should degrade over time.

It wasn’t too long ago when finding a webcam selling for a reasonable rate was out of the question. If you want a basic webcam that offers 720p resolution at 30 frames per second, Logitech’s C505 is selling for its lowest price today at Amazon, costing $40 instead of $55. Given these specs, don’t expect remarkable fidelity, but it should be good enough if you just need an affordable webcam for jumping into some face-to-face meetings.

Last week, we featured a $100 off deal on Apple’s latest iPad Mini from 2019. Your chances of finding that deal increased over the weekend, as Best Buy started honoring this deal. You can get $100 off each model, whether it’s limited to Wi-Fi or you want an LTE-enabled model. The price starts at $300 for the 64GB Wi-Fi model or $430 for the 64GB LTE version. Does this recent price drop mean that a new iPad Mini is around the corner? I wish that we knew!