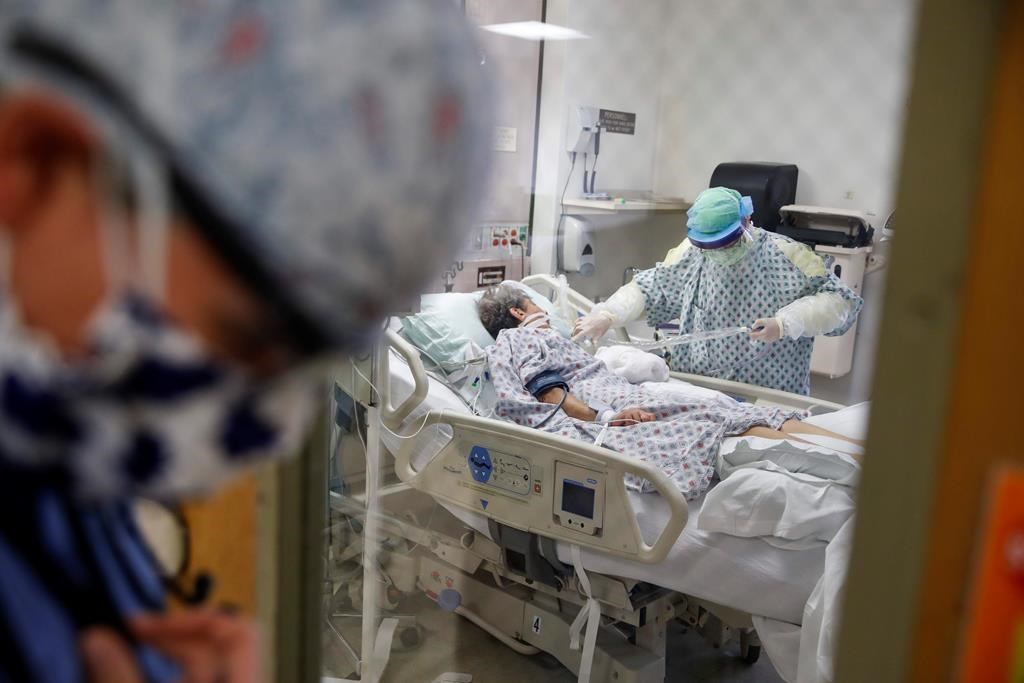 An 11-year-old boy has died after a raft flipped over on a water ride at an amusement park in Iowa on Saturday, in an incident that left three others injured.

The deadly accident happened on the Raging River raft ride at Adventureland Park in Altoona, Iowa, on Saturday night, according to the park. There were six riders on the raft when it overturned. Three were critically injured, one suffered a minor injury and two others were unharmed.

The boy, identified as Michael Jaramillo, died of his injuries the following day, the Altoona Police Department said Monday. They added that a second child is still in critical condition.

“Our thoughts and prayers are with the Jaramillo family as they navigate the heartbreaking loss of their child,” police said in a statement.

Adventureland acknowledged the accident in a post on its Facebook page on Saturday, shortly after the incident occurred. The park added that the ride had been inspected a day earlier and that it was “found to be in good working order” at the time.

“Adventureland is working closely with both the state and local authorities, and would like to thank them again for their efforts,” the park said in a statement after the boy’s death on Sunday.

It was not immediately clear why the ride turned over, and an investigation is underway. The ride has been shut down during the investigation.

It’s not the first time that someone has been fatally injured on the park’s Raging River ride. A 68-year-old park employee fell onto a conveyor belt and suffered a fatal head injury in 2016, the Des Moines Register reports. Iowa’s health and safety regulator fined the park a maximum penalty of $4,500 for the incident.

From Number to Names (N2N) can scan through photos from prewar Europe and the Holocaust and link them to people living today (Picture: EPA)A...
Read more

The retirement of Internet Explorer is causing issues for organizations in Japan, Netflix cuts another 300 staff, and Mercedes-Benz concept electric vehicle sets a...
Read more