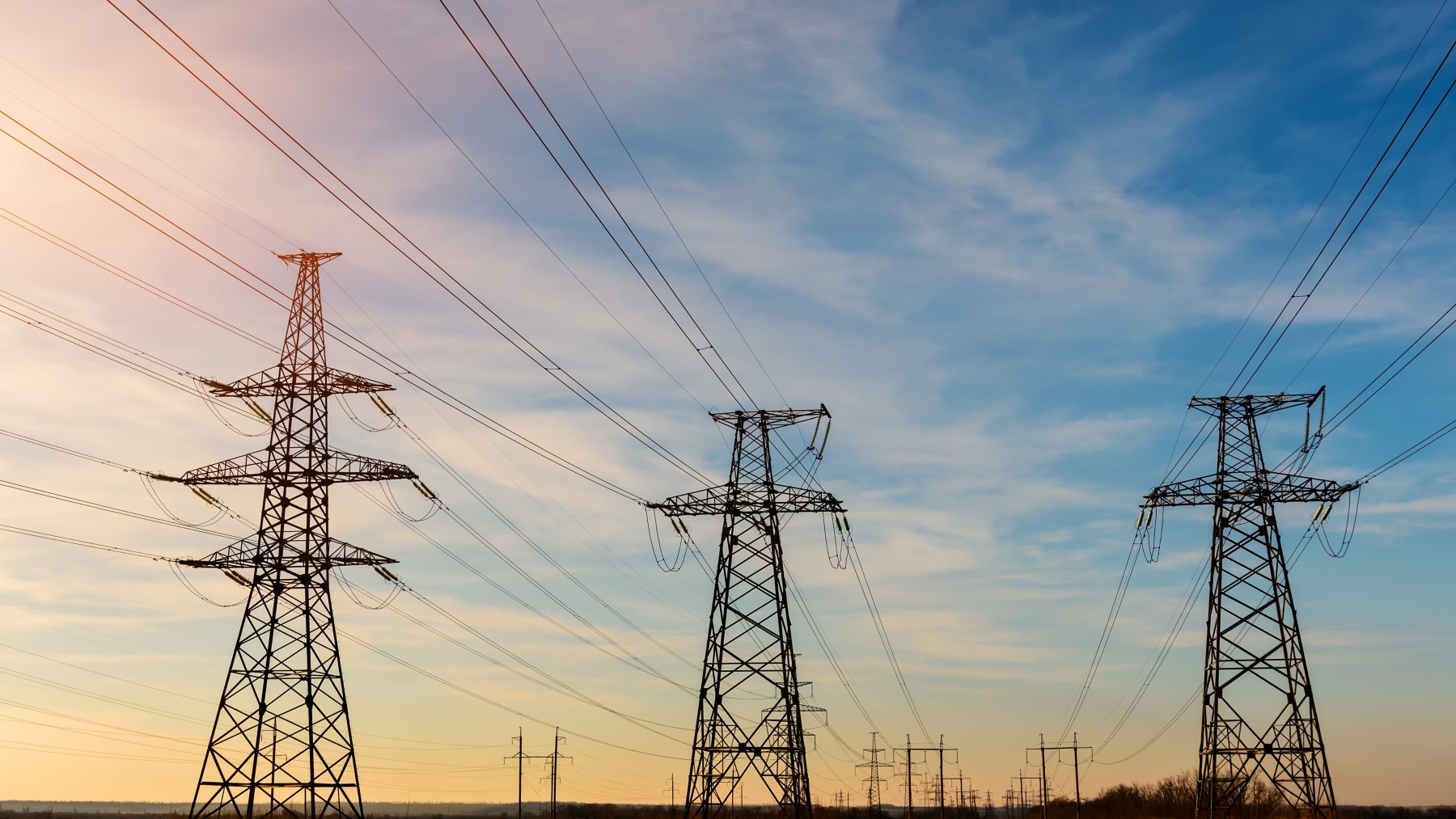 The UK government has unveiled a multi-billion-pound package to cap wholesale energy costs for businesses this winter in a move set to benefit the millions of startups and small businesses facing soaring operational costs.

Charities, schools and other public sector bodies will also benefit from the non-domestic energy price cap.

The reduction will be automatically applied to eligible businesses and funded by the government.

The move will be welcomed by the UK’s tech startups, many of which have fully or partially returned to the office since Covid-19 pandemic restrictions were lifted, only to be faced by the prospect of crippling energy bills.

Startups working in energy-intensive industries, such as manufacturing, had faced even higher costs.

The business energy price cap will also benefit the UK’s co-working spaces – popular among tech startups – which would have passed on the costs to the businesses located on its premises.

Many tech startups have been making layoffs or freezing hiring as they grapple with soaring inflation and an economic downturn. That squeeze has brought a renewed focus on extending operational capital and profitability.

Jones added: “Small businesses and early-stage firms are being squeezed from all sides, and so this is overall very positive news. Small businesses have never experienced a price cap before, so we are on completely new territory here, but this crucially will help deliver the certainty we need to keep businesses going and stop them from closing down in the short term.”

However, there are already questions about what will happen when the support runs out in six months.

“Experts have said time and time again that the government’s approach to the gas crisis is missing a key component – conserving energy,” said Jess Ralston, senior analyst at the Energy and Climate Intelligence Unit. “While billions will be spent on bailing out bills, much less is targeted at the root of the problem, that we waste huge amounts of our energy.”

“Businesses will also want to know more about the exit strategy and what happens when the six-month cap runs out. Working closely with business will be key to successful implementation.

“The long-run solution is to double-down on energy security and to incentivise firms to push ahead with ambitious energy efficiency programmes to lower demand.”