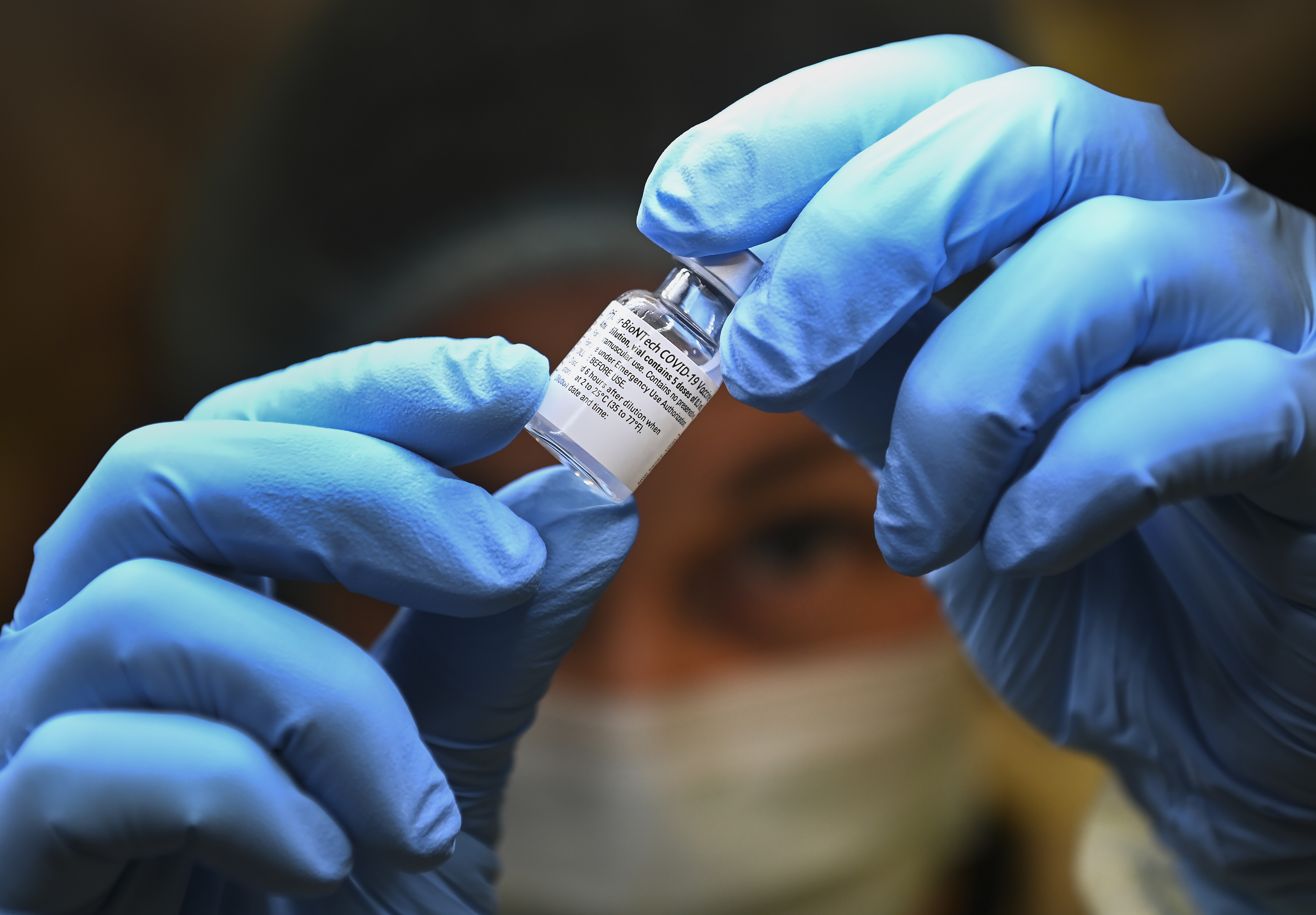 Calgary police have released the identity of a man stabbed to death at James Short Park last week.

Paul March, 62, was walking past the downtown park at around 7 p.m. on June 30 when he heard a man and woman fighting.

Police said March confronted the man, at which time the suspect pulled out a knife and threatened him.

Read more:
Calgary police investigating death of man who intervened in fight as a homicide

March turned to run but tripped over and fell onto the back bumper of a red or burgundy SUV stopped in the eastbound lane of 5 Avenue Southwest near the intersection with Centre Street.

Police said it was then that the suspect caught up with March and stabbed him.

He was rushed to hospital but died on July 3.

Police are still searching for the suspect, as well as the driver of the SUV March fell onto.

Police describe the suspect as is between 20 and 25 years old, and five feet 10 inches to six feet tall, with a slim to medium build.

He had long, dark hair in braids and was wearing a grey T-shirt, red shorts, a baseball hat, and tall dark socks with black and white Nike running shoes.

He carried two dark bags crisscrossed over his shoulders.

Anyone with information can call the Calgary Police Service non-emergency line at 403-266-1234 or contact Crime Stoppers.

Police are hoping to speak with people who witnessed the stabbing or any drivers who were eastbound on 5 Avenue Southwest approaching Centre Street at around 7:14 p.m. on June 30.

Disgraced R&B superstar R. Kelly was sentenced Wednesday to 30 years in prison, months after he was convicted on all nine counts in a...
Read more