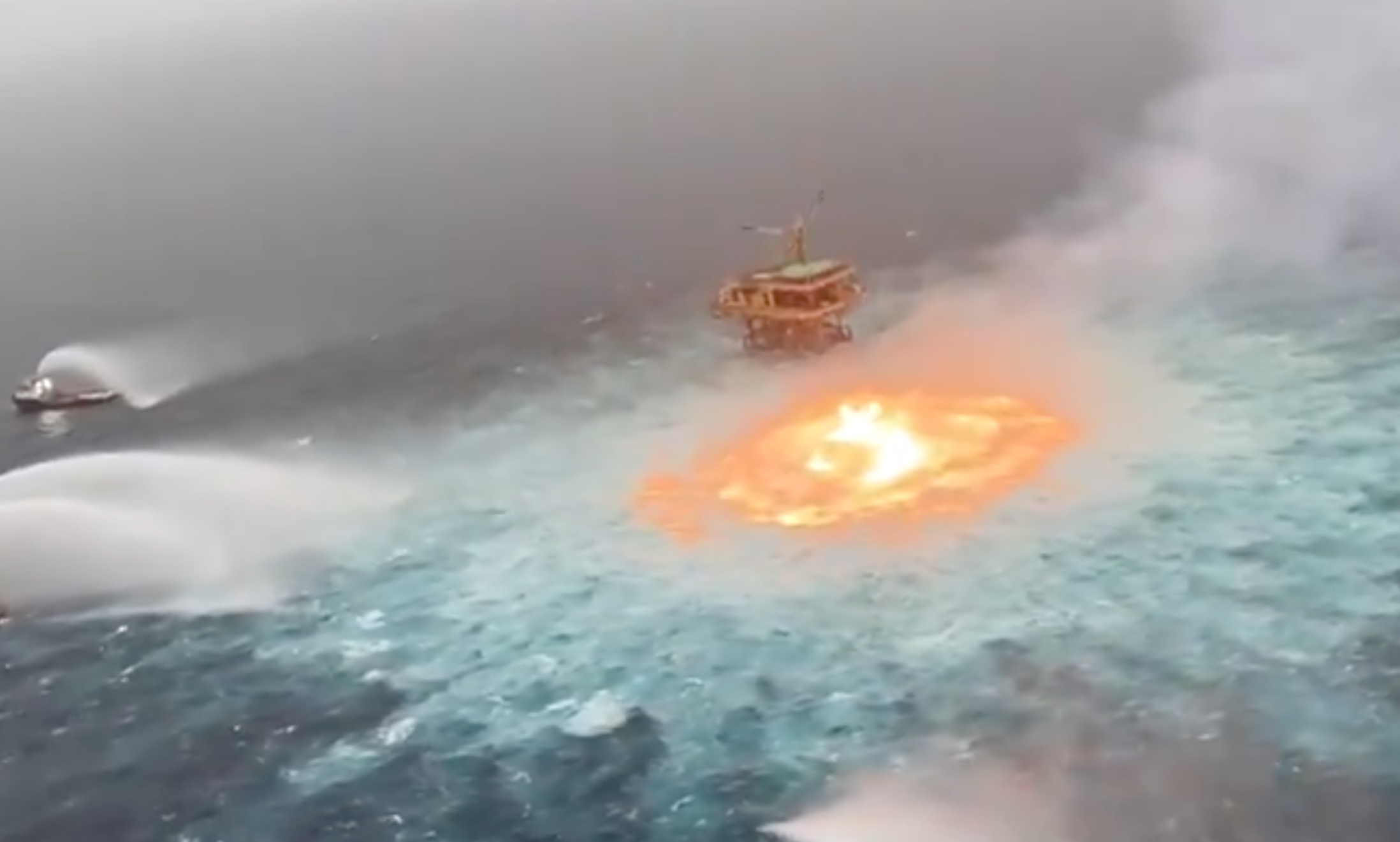 Calgary police said Sunday they are investigating a “fatal altercation” from the past week as a homicide.

“After hearing the woman tell the man to stop hitting her, the victim confronted the man,” police said in a news release.

Police believe the man threatened the victim with a knife.

When the victim turned to run, he tripped and fell onto the bumper of a car stopped in the eastbound curb lane of 5 Avenue by the Centre Street S.W. intersection, police said. The vehicle drove away, and officers want to speak with the driver.

Police said the man caught up to the victim and stabbed him.

The victim was taken to hospital and died on Saturday, July 3, according to police.

‘Such a serious and tragic outcome’

On Sunday, police released pictures of the victim taken by officers’ body-worn cameras in the hope that his clothing will be recognized by potential witnesses. Police obscured his face in the photos because he cannot be publicly identified until after the autopsy, which is scheduled for Tuesday, July 6.

“People may have seen the altercation and not know that it resulted in such a serious and tragic outcome,” said Staff Sgt. Martin Schiavetta.

“If you witnessed anything in the area that might be connected to this incident, have dash-cam footage, or any other information, please call us. Even the smallest piece of information can turn out to be the most important detail we need to figure out what happened.”