Call of the Wilde: Front office changes in the cards for Montreal Canadiens 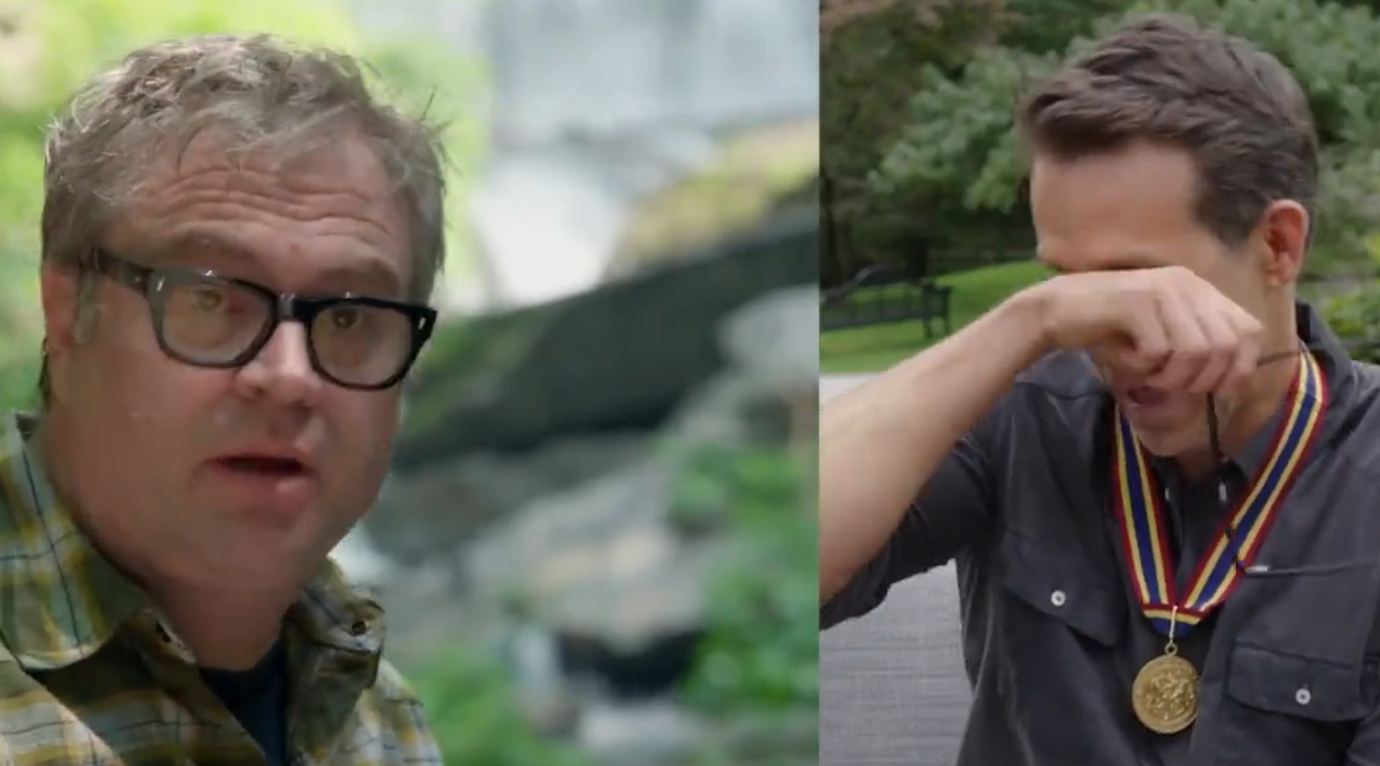 As the news kept rolling in by the hour on Saturday, it became apparent again that a game story about the Canadiens in Pittsburgh had to be shelved again for the more important news of the day.

Montreal’s season is in turmoil, and giant changes in the front office appear imminent.

Elliotte Friedman of Sportsnet is reporting that the Montreal Canadiens have been given permission to talk to Jeff Gorton. Friedman does not believe it is for the general manager’s role, even though that is the role that Gorton would covet, if he were to get back into hockey.

Right now, Gorton is being paid by the New York Rangers, who fired him as GM in 2019 during his contract. Gorton works for the NHL Network now as an analyst, which is obviously just something to do until he finds an opportunity again to be in the NHL as a GM.

Read more:
Call of the Wilde — With the Habs’ season in the balance, it’s time for a management change

If Habs owner Geoff Molson were still feeling indebted to GM Marc Bergevin in some capacity, and did not want to fire him for the worst 22-game start in the 112-year history of the franchise, then this would be an option for Molson to suggest that Bergevin and Gorton will now share hockey decision responsibilities.

Not sure that this would placate the fan base, who likely don’t want Bergevin to be a part, in any capacity, of a rebuild of this franchise. There would always be questions as fans would wonder if Gorton was under Bergevin.

Only one way to know that, actually, and it’s an obvious one. If Bergevin is still the ultimate boss, then the two seek to improve the defence with another Karl Alzner. If Gorton is making the calls, then they seek to improve the defence with a puck mover like Andrei Markov. Bergevin has never made a serious play for a puck mover in his entire tenure as GM. He has never sought to replace Markov with another player of his skill set. If that suddenly happens in year 11, we have our answer.

Gorton, if he were to be a GM, would be an outstanding choice. He has done great work in his career. He has succeeded for Boston and New York as general manager, making many astute moves in his career.

If Gorton arrived in Montreal to join Bergevin, it would be a familiar scenario to Gorton. When John Davidson arrived in New York as head of hockey operations, he said he would not get in the way of Gorton’s GM decisions and would work alongside him. We all know that this is impossible and ultimately there has to be a single boss.

Read more:
Call of the Wilde — Montreal Canadiens take over in 2nd period for much-needed win over Predators

If Gorton and Bergevin were to say that they would work alongside each other as director of hockey operations and GM, then simply wait to see how the team is constructed to know who is the one and true boss.

Gorton may also begin his tenure as assistant to the GM as Scott Mellanby offered his resignation in that role late Saturday. Mellanby is now free to pursue other opportunities. The Athletic’s Pierre LeBrun is reporting that Mellanby had talks to take over the GM role or the hockey operations role. After that, LeBrun reports that Mellanby was out of the running for any job whatsoever. Enter Gorton. Gorton working under Bergevin to start is a possible scenario, before Bergevin is relieved of his duties later.

There is also a chance that Molson cannot give up on Bergevin and his loyalty to him. This can happen when a family, instead of a consortium, runs a franchise. That head of the family can lead the club down a single path for much longer than any consortium would ever allow.

Other scenarios are possible, for instance, that Gorton is speaking with the Habs to take over as GM. Another scenario is that Gorton is not actually speaking with the Canadiens. A final scenario is that Gorton is coming in to be a co-GM with a new francophone GM hired as well to keep the situation copasetic for those who worry about language in the province. There really isn’t an experienced French GM available, so this idea has some merit because the next Canadiens GM must have done the job before.

After that, if a reporter is going to ask if it’s for Bergevin’s job, the answer is never going to be truthful, because you simply cannot be truthful in that moment as it is classless for Bergevin to learn that he is getting fired through the media. Any type of rumour like this must stay mostly murky about the details.

So Part 1: is Gorton speaking with Montreal? Yes, at almost 100 per cent. Part 2: is Gorton eventually getting the hockey operations job and not GM? That’s a 50-50 proposition as no reporter is ever going to get to go public with a scoop that specific this early in the rumour game.

So we, as bystanders, keep watching, happy in the knowledge that Bergevin is going to either get some help or get his walking papers.

If I had one bet in Vegas for all the money, I would say that Gorton is coming in immediately to work under Bergevin until he gets a feel for the franchise inner workings, then he will take over as director of hockey operations when Bergevin is relieved of his duties. When that happens, a francophone will be hired to be GM with Martin Madden in Anaheim the most likely candidate.

One must also remember that Molson once said that the GM of the Canadiens should speak French. If he still believes that, then this is looking like a Gorton and Madden partnership, with Madden the voice for the media and the two making the decisions together. Molson checks all the boxes because Gorton is experienced, Madden is francophone, and both are excellent hockey men.

Everyone is happy, except the two men when they can’t agree who they should draft fourth overall, and they aren’t sure who is truly in charge at the moment.

Stay tuned because these stories get very fluid very quickly.

Brian Wilde, a Montreal-based sports writer, brings you Call of the Wilde on globalnews.ca after each Canadiens game.

Artificial intelligence is taking over almost every industry. The investment and finance industry is no exception. In Deloitte’s 2019 report, the firm reveals that...
Read more

As New Brunswick sees record numbers of unhoused people living outdoors, one expert says involving people in need should be at the forefront of...
Read more