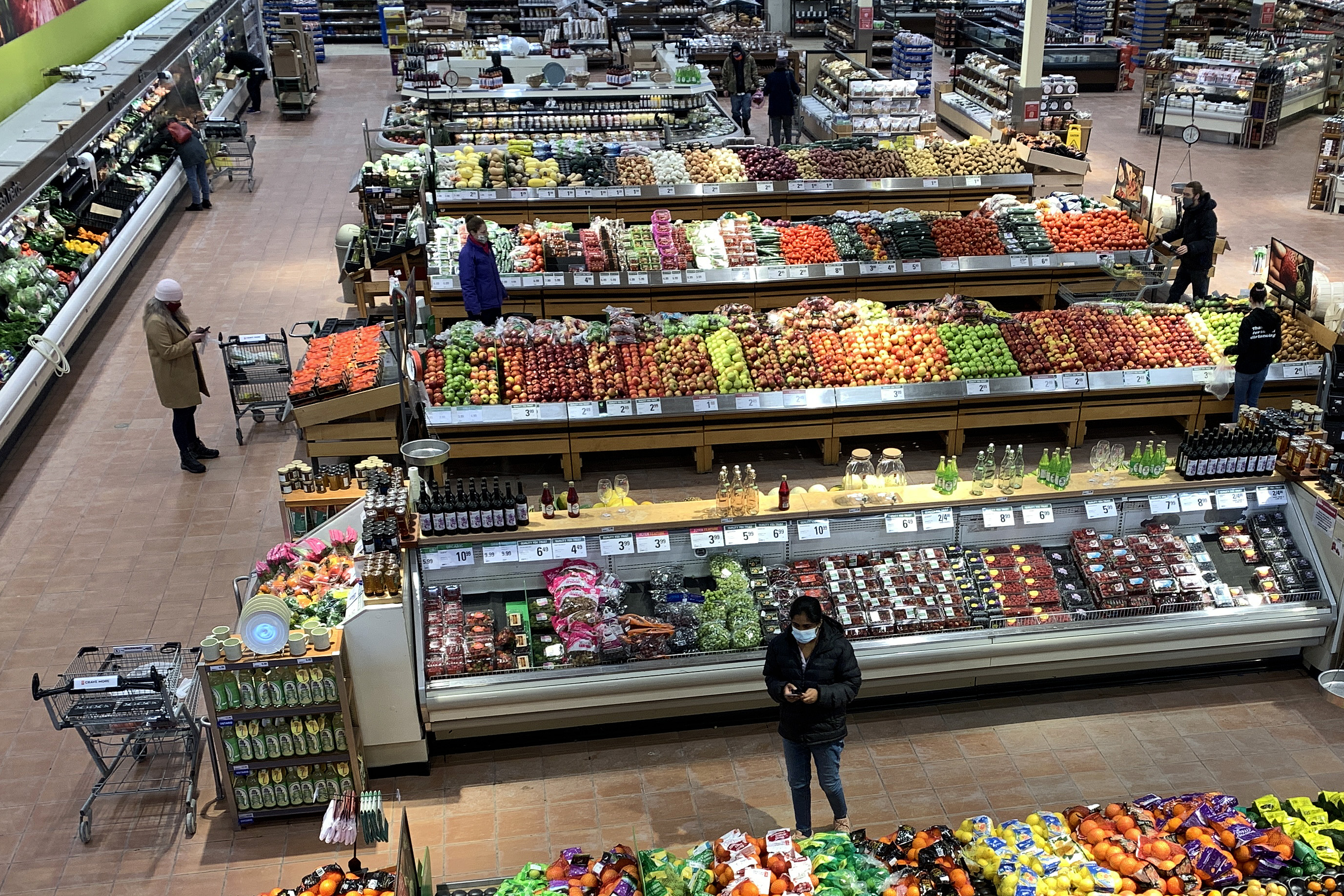 A Kelowna mayoral candidate says some of his campaign signs, along with several signs belonging to other candidates, have been damaged.

“I know we get these stories every election but on a personal note, I’ve never seen so many signs damaged. This year appears to be far worse than the previous federal and provincial elections,” said Tom Dyas in a release.

“A reminder to the public that this is illegal.”

Municipal elections can see far more signs than other elections due to the number of people running.

“Our election signs are paid for using donations and put up by volunteers, who are dedicating time out of their busy schedules to put up signs around town to raise awareness for my campaign,” said Dyas.

“We continue to receive numerous reports of our signs being damaged, as well as the signs of numerous Council candidates.”

“(They) are stopping at election signs, putting a yellow intermittent flashing light on top of their vehicle, and then proceeding to damage signs and leaving them on the ground,” said Dyas.

“Attempting to resemble our hardworking bylaw officials and damaging signs is illegal.”

Global News has reached out to Kelowna RCMP for more information.

3:43
“Destroying the democratic process”: says Okanagan candidate, who had his election signs vandalized.