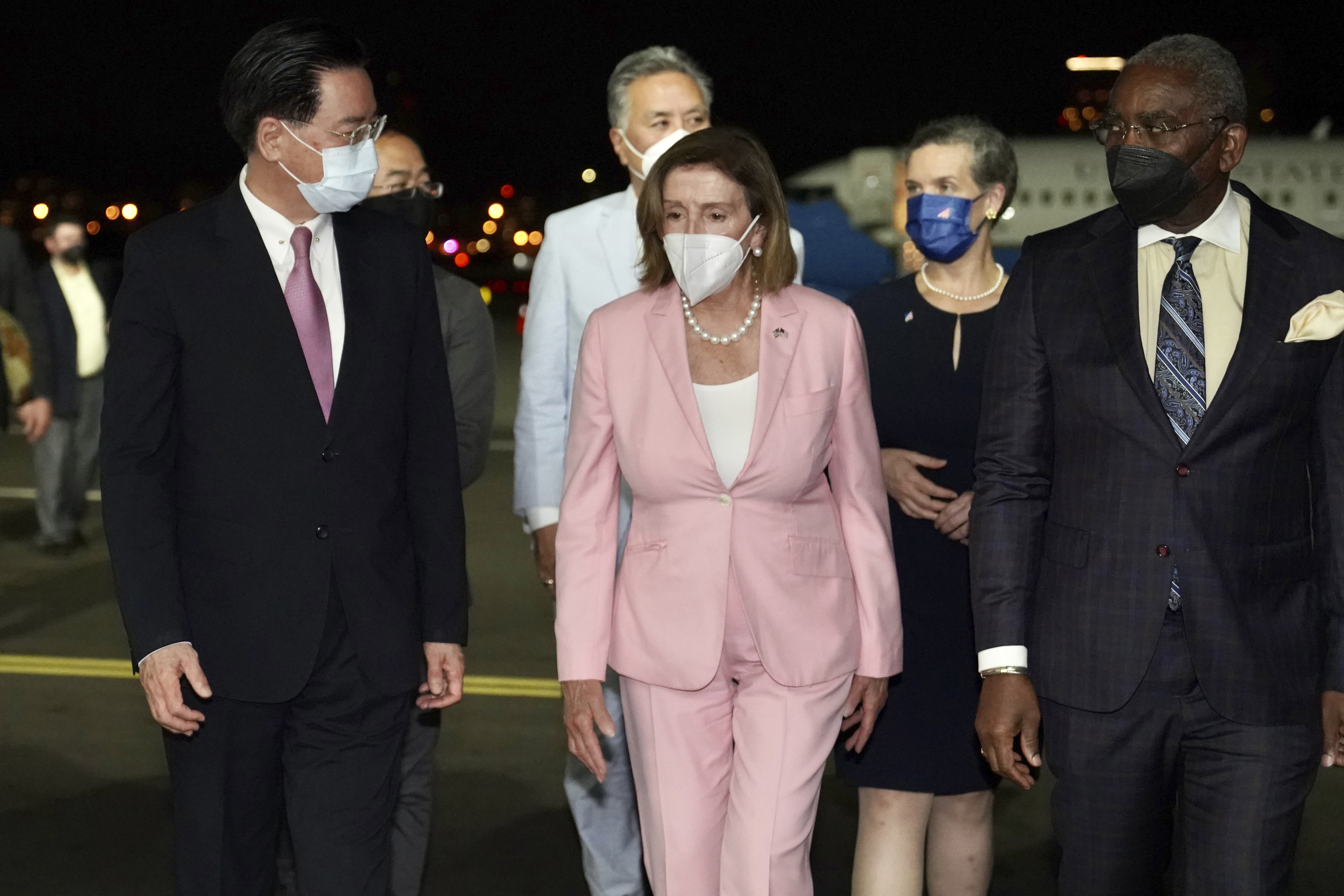 Kelowna RCMP and the city’s mayor said they’re taking a wide variety of actions to address an increase in the crime rate.

The Kelowna area data covers the entire Central Okanagan region and shows the crime severity index was up 6 per cent last year, while the per capita crime rate was up 10 per cent.

Either way you measure it, police-reported crime in the region was well above the national level in 2021.

“I am not here to tell you that we don’t have a problem that needs to be responded to. I am here to tell you that these concerning statistics are ones that we are actively working on,” said Supt. Kara Triance, the officer in charge of Kelowna’s RCMP detachment, at a press conference to respond to the numbers.

“When we see areas that are needing focus, we reallocate the resources there,” she said.

However, the head of the RCMP detachment pointed out that proactive police work also generates new files and drives up the stats.

Additionally, Triance argued other agencies have a role to play in helping to addressing crime.

“Our officers will continue to arrest people committing criminal acts. What we need [are] well functioning justice and health systems to defer to in order to stop the impacts on our communities,” Triance said.

Triance argued the influx of tourists in the region each year increases reported crimes.

Kelowna’s mayor says he was frustrated to read the latest stats, and the city is taking the issue very seriously by increasing police budgets and trying to address social factors.

“We are working with the province to implement something called complex care, which is housing and support for people with the most severe cases of mental heath and addictions issues,” Mayor Colin Basran said.

“A lot of this housing, whether it be supportive or complex care housing, is optional. Maybe it’s time that we start considering making treatment mandatory for people who are committing crimes. So that is one of the things we are advocating for or talking about with the provincial government.”

“As frustrating as this is for home owners, for business owners, and people who have been victims of crime in our community, there is a lot of good work being done. It’s just going to take more time,” the mayor said.

‘The White Lotus’ Episode 6: Who’s in the Mysterious Photo Tanya Picks Up – CNET

Since a waterlogged corpse floated in during the first episode of The White Lotus season 2, fans have been following along to see if they can...
Read more