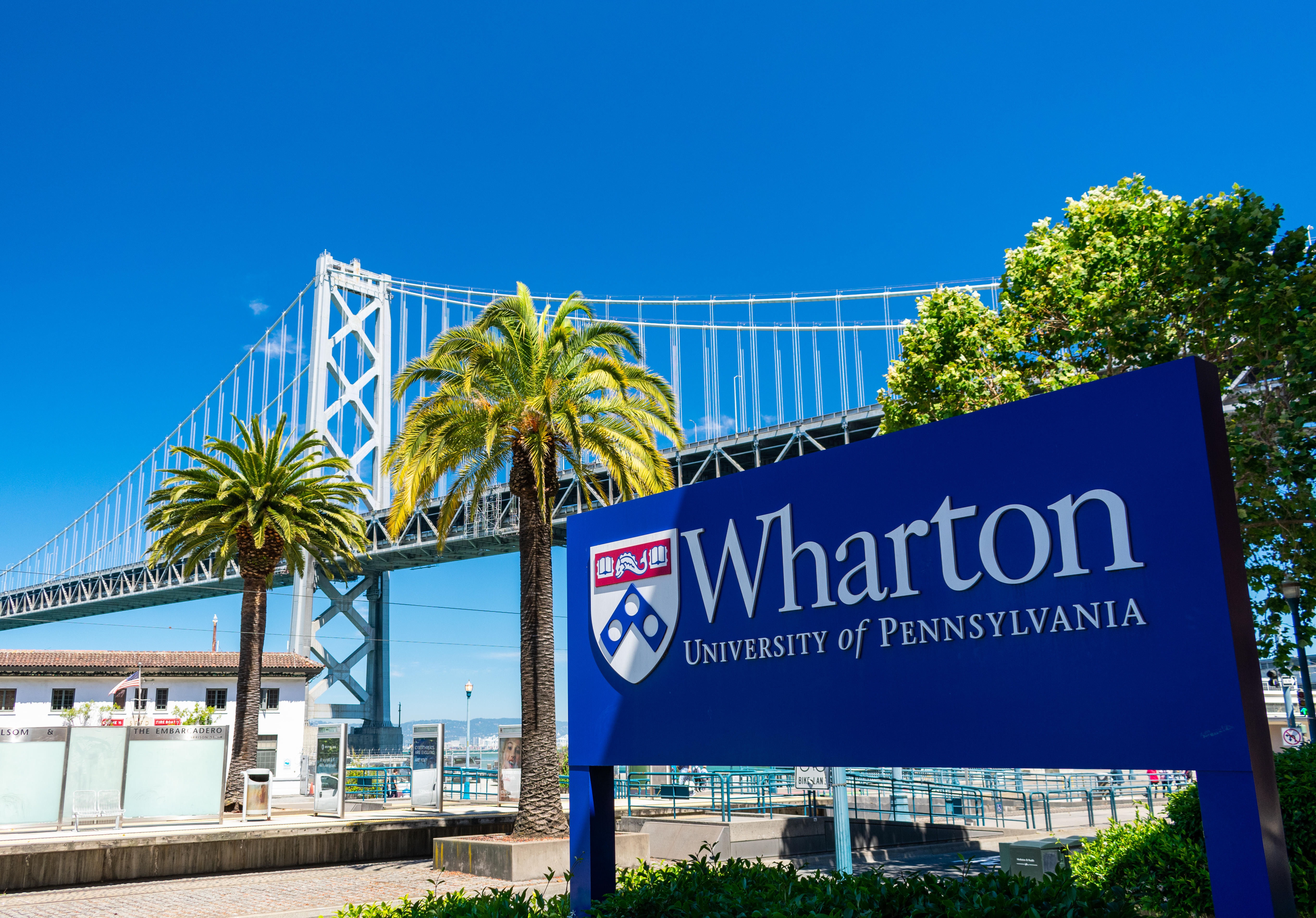 An AI chatbot has managed to crack an MBA exam at the world’s top business school.

New research conducted by a professor at the University of Pennsylvania’s Wharton School found that the artificial intelligence-driven chatbot GPT-3 was able to pass the final exam for the school’s MBA program.

The bot scored between a B- and B in the Operations Management Course final exam.

Professor Christian Terwiesch, who authored the research paper said that the bot’s score showed its ‘remarkable ability to automate some of the skills of highly compensated knowledge workers’.

Meaning, the jobs held by MBA graduates including analysts, managers, and consultants could possibly be done by AI.

The bot did an ‘amazing job at basic operations management and process analysis questions including those that are based on case studies,’ said Terwiesch, adding that the bot’s explanations were ‘excellent’.

The paper also found the bot to be ‘remarkably good at modifying its answers in response to human hints’.

Moreover, the GPT-3 model used in the experiment appears to be an older version, so the most recent ChatGPT model could have probably scored even better.

Despite its impressive results, Terwiesch noted that Chat GPT3 at times made mistakes in relatively simple calculations at the ‘level of 6th grade Math’.

Earlier this month, New York City’s Department of Education announced a ban on ChatGPT from its schools’ devices and networks.

AI chatbots are being used to take the place of lawyers, therapists or even yourself but their biggest drawback is a tendency to give answers out of context.

Foldable iPad may launch early 2024, according to top Apple analyst

Audio player loading… A foldable iPad with a carbon fiber kickstand is reportedly in the works and may launch early 2024.This information comes from...
Read more

/ There’s a new model of Hummer being made in the same factory as the existing electric truck.General Motors has started production on...
Read more