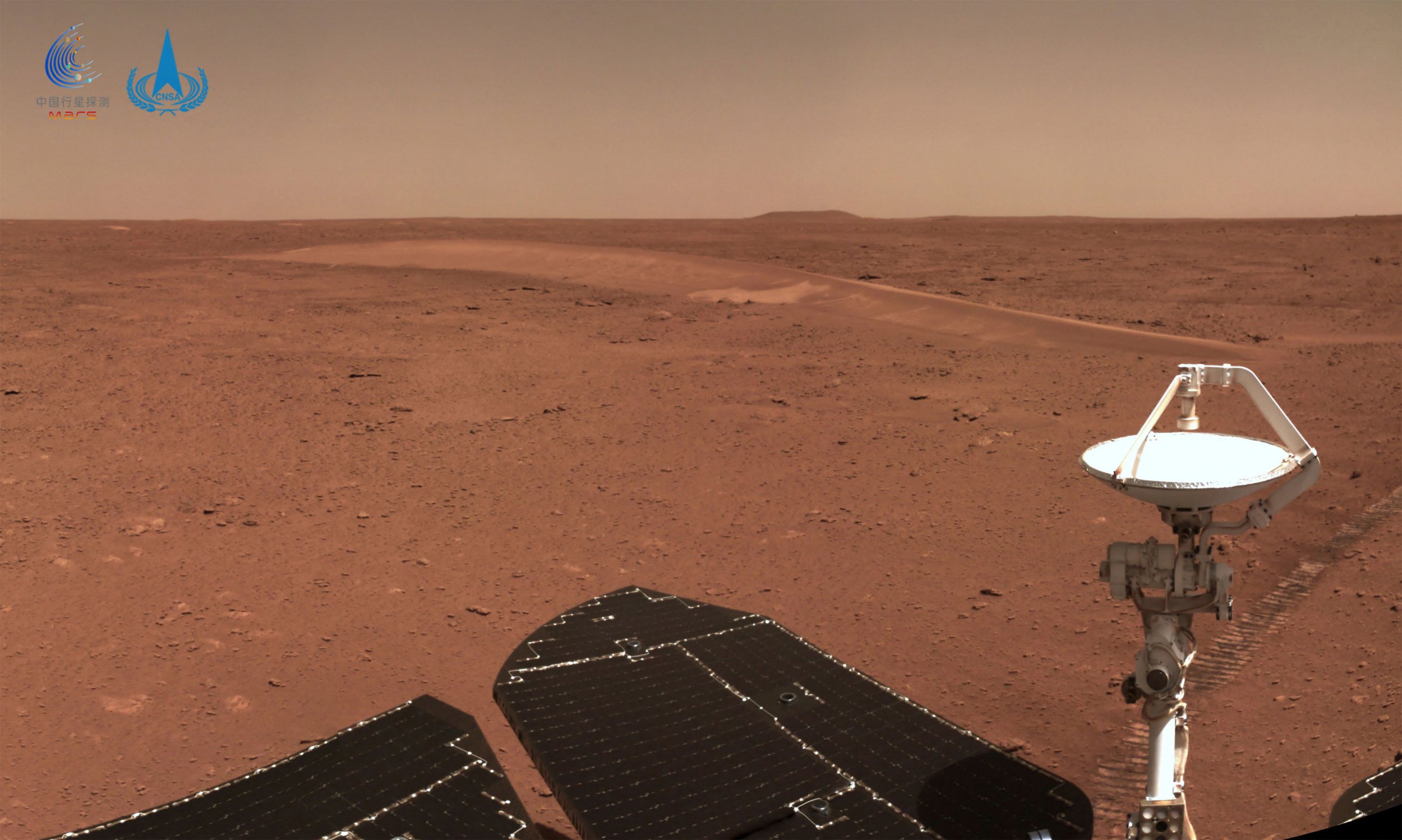 China’s national space agency has published a series of new images from the surface of Mars.

The pictures come from the Zhurong rover, which has been exploring the Red Planet for the last seven weeks. They reveal a fresh perspective on the desolate, rocky landscape.

Zhurong is currently traversing Utopia Planitia, a vast northern lava plain. And it’s tire tracks can clearly be seen in one of the pictures.

Named after the Chinese god of fire, Zhurong has spent 54 days on Mars, having traveled more than 300 meters (984ft), according to Chinese news service CGTN.

The images come as somewhat of a surprise given the usually secretive nature of China’s space activities.

The solar-powered craft is a key part of the country’s Tianwen-1 mission, which is made up of the rover, the lander and an orbiter.

In total, the mission contains 14 scientific payloads which will study the Red Planet’s morphology, mineralogy, space environment, and soil and water-ice distribution.

The rover itself has six instruments it will use to investigate Mars’ geology and climate. It is expected to traverse the surface of the planet for 92 days.

Zhurong is one of three rovers currently active on Mars. It joins Nasa’s Curiosity and Perseverence rovers.

The European Space Agency (ESA) and Russian space agency Roscosmos plan to land a rover on Mars in June 2023.

Originally slated to launch around about the same time as Perseverence — which lifted off from Cape Canaveral in Florida last July — the mission was delayed to allow more time for testing. 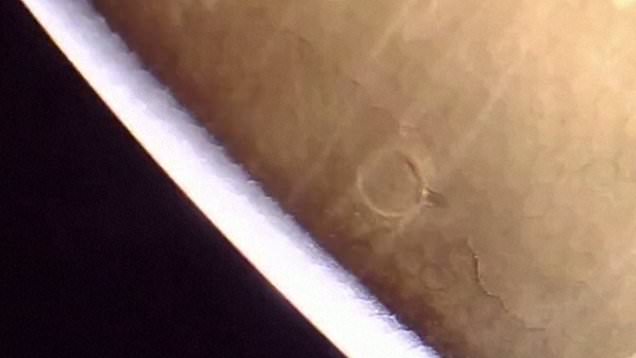 The rover, named after English chemist Rosalind Franklin, is now expected to launch from the Baikonur Cosmodrome in Kazakhstan in September 2022 as part of the ‘ExoMars’ mission.

ExoMars’ rover and lander and rover will join a trace gas orbiter that launched back in 2016.

The mission will investigate whether life has ever existed on Mars.