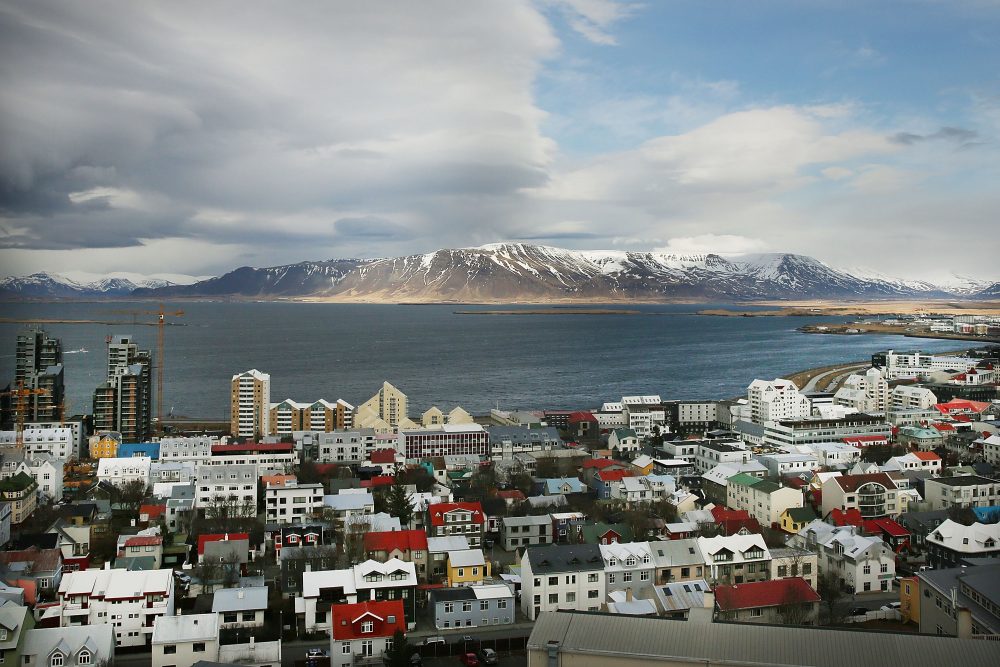 The party took place on Aberdeen Street, which is notorious for such gatherings during Homecoming and St. Patrick’s Day, over Saturday night and Sunday morning. Police say hundreds of people gathered despite COVID-19 gathering limits.

Police say they identified those charged by reviewing video footage, much of it posted on social media, which led them to a specific residence that allegedly hosted the large gathering.

The three people charged are between the ages of 20 and 21. All Queen’s University students, and all have been charged with hosting a gathering in excess of 25 people, an offence under the Reopening Ontario Act (ROA).

A fight breaks out between two males at massive street party in #Kingston‘s university district.

All have been summoned to court in October, and could face fines of a minimum of $10,000 and up to $100,000 if convicted, as well as imprisonment up to one year.

The information will also be shared with Queen’s University, which will determine if the students have breached the school’s code of conduct.

KFL&A Public Health is urging those who attended this event to monitor for symptoms of COVID-19 and to get tested if they arise.

Police are still investigating and are looking for tenants of other properties who appear to have hosted, organized or condoned the large gathering.