Decomposing human remains can legally be used as compost from 2027 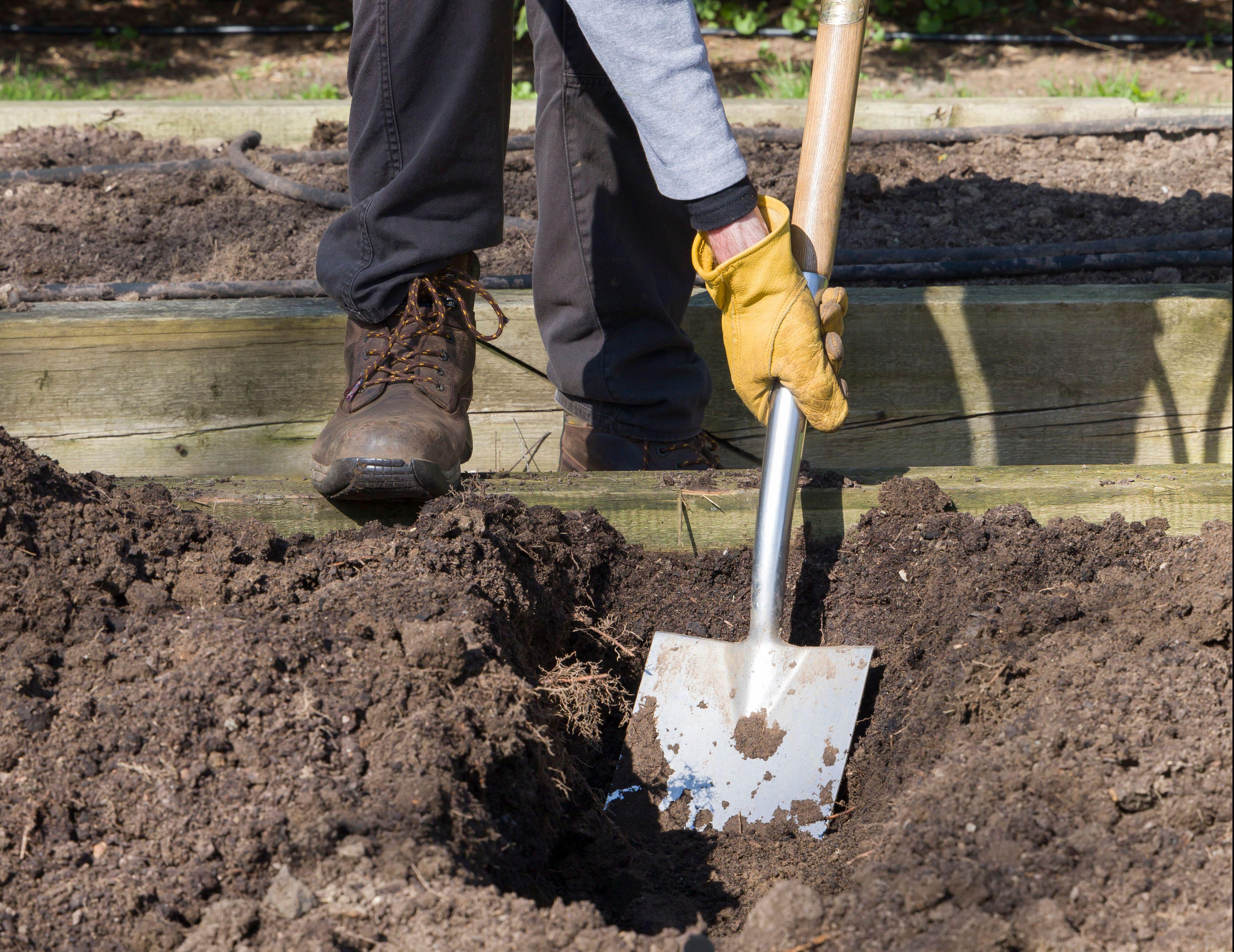 Starting 2027, California will offer the option of human composting or natural organic reduction (NOR) after death.

Thanks to a Bill signed by the state’s Governor Gavin Newsom on Sunday, residents will be allowed to choose human composting upon death, instead the traditional methods like burial and cremation.

‘Human composting’ involves placing the body in a reusable container, surrounding it with wood chips and aerating it to let microbes and bacteria grow. After about a month, the remains will decompose and be fully transformed into soil. Companies such as Recompose in Washington offer the service at a natural organic reduction facility.

Unlike cremation, the process avoids the burning of fossil fuels and emission of carbon monoxide. Cremations in the US alone emit about 360,000 metric tonnes of carbon dioxide a year according estimates by National Geographic.

The author of the bill, Democratic Assembly member Cristina Garcia, said the threat of climate change motivated the new law.

‘AB 351 will provide an additional option for California residents that is more environmentally-friendly and gives them another choice for burial,’ said Garcia in a statement.

‘With climate change and sea-level rise as very real threats to our environment, this is an alternative method of final disposition that won’t contribute emissions into our atmosphere.

‘I look forward to continuing my legacy to fight for clean air by using my reduced remains to plant a tree,’ she wrote, adding that she herself may choose the method when she passes away.

The new bill bans the combining of multiple peoples’ remains, unless they are family. However, it won’t be illegal to sell the soil or use it to grow food for human consumption.

The idea of composting human remains has understandably raised some ethical questions. It has also earned the wrath of the church.

In California, the Catholic Church opposes the process as it ‘reduces the human body to simply a disposable commodity’.

‘NOR uses essentially the same process as a home gardening composting system,’ the executive director of the California Catholic Conference, Kathleen Domingo, said in a statement shared with SFGATE. She added that the process was developed for livestock, not humans.

‘These methods of disposal were used to lessen the possibility of disease being transmitted by the dead carcass,’ she said.

‘Using these same methods for the “transformation” of human remains can create an unfortunate spiritual, emotional and psychological distancing from the deceased,’

The church also said that the process, which may lead to remains being dispersed in public locations ‘risks people treading over human remains without their knowledge while repeated dispersions in the same area are tantamount to a mass grave’.

The process of composting a cadaver is already legal in the American states of Washington, Colorado and Oregon.

However Colorado law bans the soil of multiple people being combined without consent, selling the soil or using it to grow food that’s meant for human consumption.


MORE : How to start composting at home – easy tips and best products