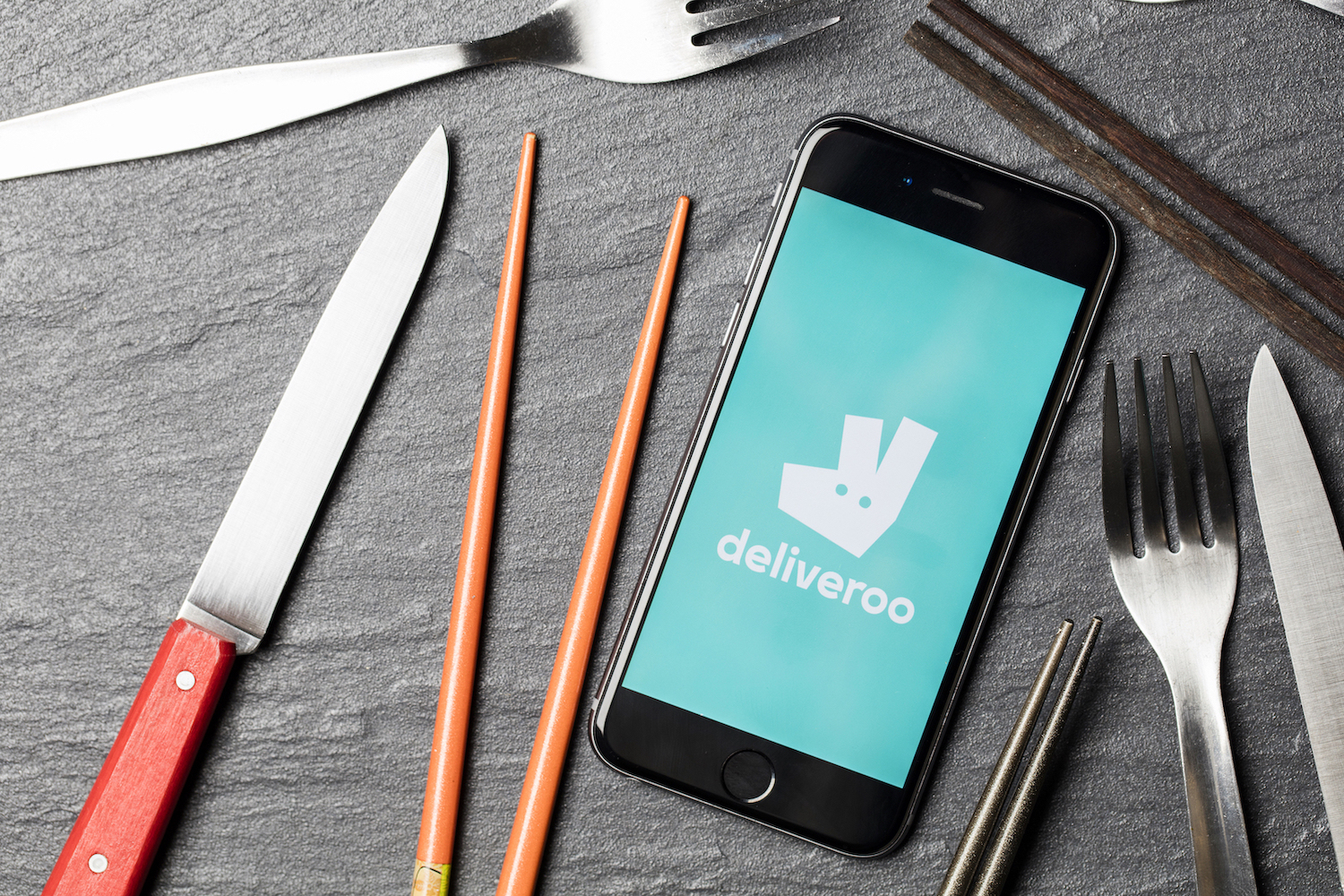 Deliveroo said it plans to pull out of the Netherlands as the British food delivery company reported widening pre-tax losses compared to a year ago.

Deliveroo, which competes with the Dutch-owned Just Eat Takeaway, said that as part of its money-saving measures it will withdraw from the Netherlands.

Deliveroo said the Dutch market accounted for just 1% of its gross transaction value and that the amount of money required to improve its market position is “disproportionate” to the amount to be made.

Deliveroo expects the final day of operating in the Netherlands to be in late November.

Earlier this year, Deliveroo told UKTN it will pause hiring for a number of roles, although it said no job cuts were planned.

Since its lacklustre IPO in March 2021, Deliveroo has continued to pursue a growth over profit model.

However, the company’s bosses are now committed to making the company turn its first profit since its founding.

However, Anthony Miller, co-founder of UK tech analyst firm TechMarketView, said Shu “may have misunderstood the meaning of the word ‘commitment’ – I think he means ‘dreams’”.

Miller added: “As ever, the reality is depressingly in the numbers.”

Shu told The Times back in March of this year that Deliveroo was aiming to break even in late 2023, or early 2024. Shares in the London-listed startup have dropped by more than three quarters since it first went public.

Contrastingly, an analyst note from research firm Jefferies said that Deliveroo’s H1 profit metrics are “good” and the “Q2 exit rate commentary is consistent with the required H2 inflection”.