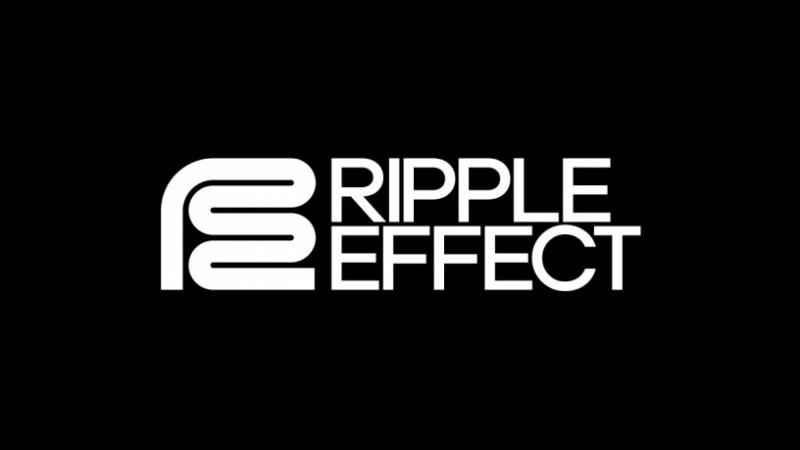 DICE LA has been hard at work on Battlefield 2042 and with a new project also in the works, it’s time for a fresh start for a bright future. That’s why the studio has officially rebranded to become Ripple Effect Studios under the leadership of Christian Grass. In addition to the news of the new name, it was also confirmed that the studio will be sharing a first look at the “highly-anticipated next major experience” during EA Play on July 22.

The studio itself is one that wants to encourage more ideas, more innovation. With Battlefield 2042 bringing back the series to what fans loved most — freedom — this team wants to explore new ways to bring creative gaming experiences to the world. “At Ripple Effect Studios, innovation and quality are at the forefront of every project as even the smallest idea can change the world. This is the defining characteristic behind the studio’s new name,” said Grass. “We’re so proud of our work as DICE LA and the DICE team will forever be a part of our DNA, but over the past eight years, we’ve developed our own culture and our own way of doing things. We’re excited to look towards the future, expand the team and establish our own identity.”

Respawn Entertainment founder Vince Zampella continues on in his leadership role that was cemented in 2020 to overlook the structure of Ripple Effect Studios, working alongside Grass to grow this team with even more talent to bring their visions to life. “The studio has a great track record and is set to grow into another stronghold of high-quality games,” said Zampella. “With an amazing new campus coming to Los Angeles and remote positions available, now is a great time to consider joining us.”

Both Zampella and Grass wi ll be present during EA Play Live’s Spotlight: The Future of FPS, which is going down today at 1 p.m Easter. There, they are expected to talk more about what’s in store for the road ahead, including talking about plans for Apex Legends and Battlefield 2042. To watch along and see what’s on the way, you can check that showcase out on EA’s official Twitch channel here.

Thoughts on DICE LA’s rebranding to Ripple Effect Studios? What do you hope this team’s secret new project is? Sound off with your thoughts and predictions in the comment section below!