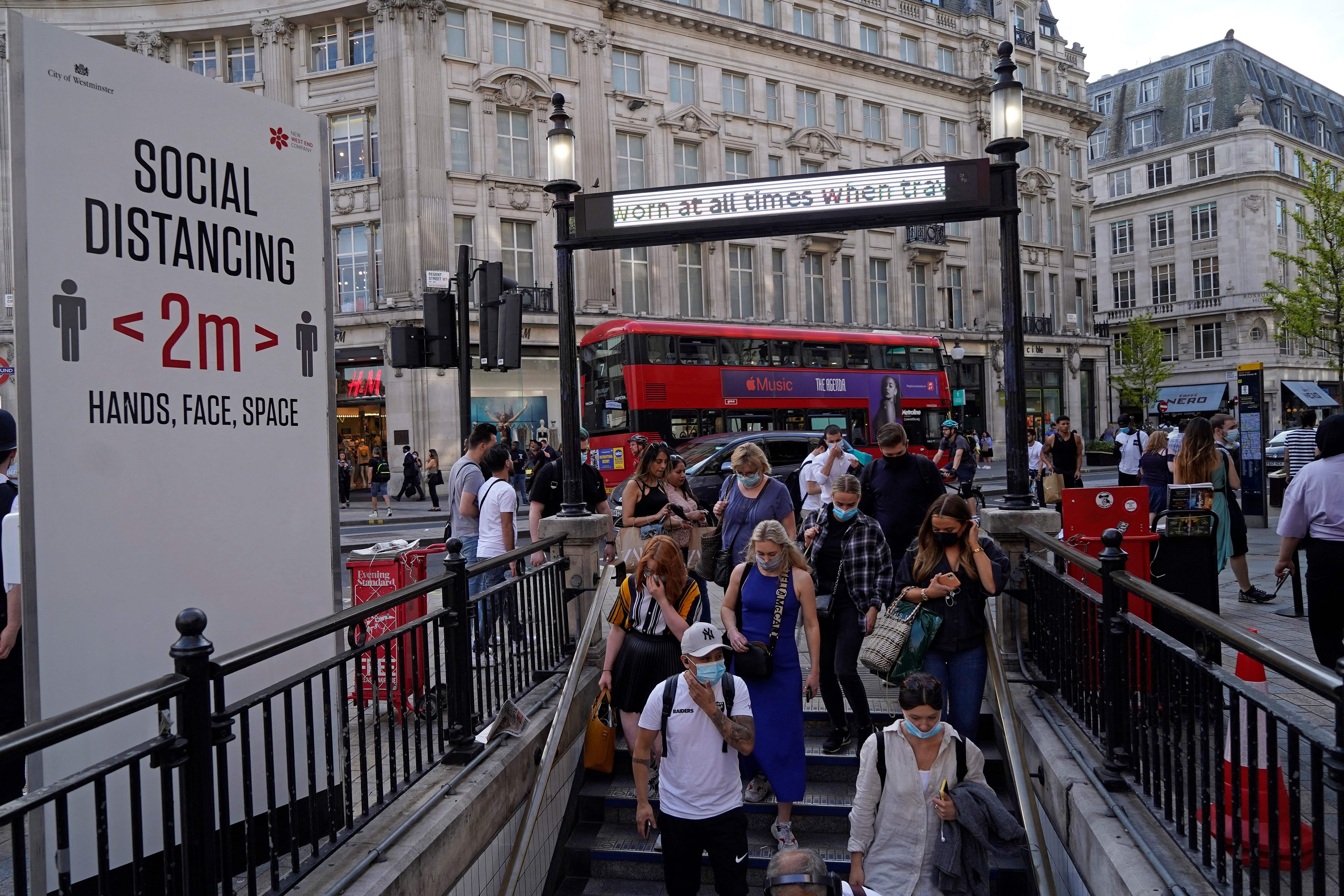 Manitoba doctors are renewing their call for immediate action to address the backlog of surgeries over the pandemic as a new report brings them to light.

A report that was released Thursday by the Canadian Institute for Health Information (CIHI) confirms the major backlog. It looks at the impact on hospital services from March to December 2020 compared with the same months from 2019.

“Doctors are renewing our call for immediate action to address the backlog of over 110,000 surgeries and diagnostic tests as quickly as possible,” Dr. Kristjan Thompson, president of Doctors Manitoba, said in a press release.

“Initial meetings with provincial officials have been productive, but a concrete commitment and comprehensive plan is needed now to reassure physicians and their patients that a post-pandemic Manitoba will mean that their wait for testing or surgery will be over.”

The CIHI findings were that Manitoba experienced a decrease of 18,398 surgical procedures in the first 10 months of the pandemic, totalling a 22 per cent decrease overall.

This impact was different during the first and second waves of the pandemic as seen in the chart below.

In spring 2020 when the first wave hit, all provinces paused many scheduled surgeries as a precautionary measure to ensure free hospital space for COVID-19 admissions. During the second wave, however, Manitoba was the only province that experienced a significant decrease in surgical volumes, with a 29 per cent decrease compared with the four per cent average across Canada.

“Thousands of patients have been affected, experiencing distress, complications and harm during extended waits for care.”

While the CIHI analysis only includes the first 10 months of the pandemic, it validates a recent Doctors Manitoba report that also included an additional five months.

The backlog of surgical procedures is estimated to have reached 39,000 cases by May 2021, as surgeries were again postponed during the third wave of the pandemic.

The report also estimated a backlog of over 44,000 diagnostic imaging tests and 32,000 other procedures, such as endoscopies, allergy tests and mammograms.