Home New Release Does your home or office hold the key to solving the climate...
New Release

Does your home or office hold the key to solving the climate crisis? Experts say yes 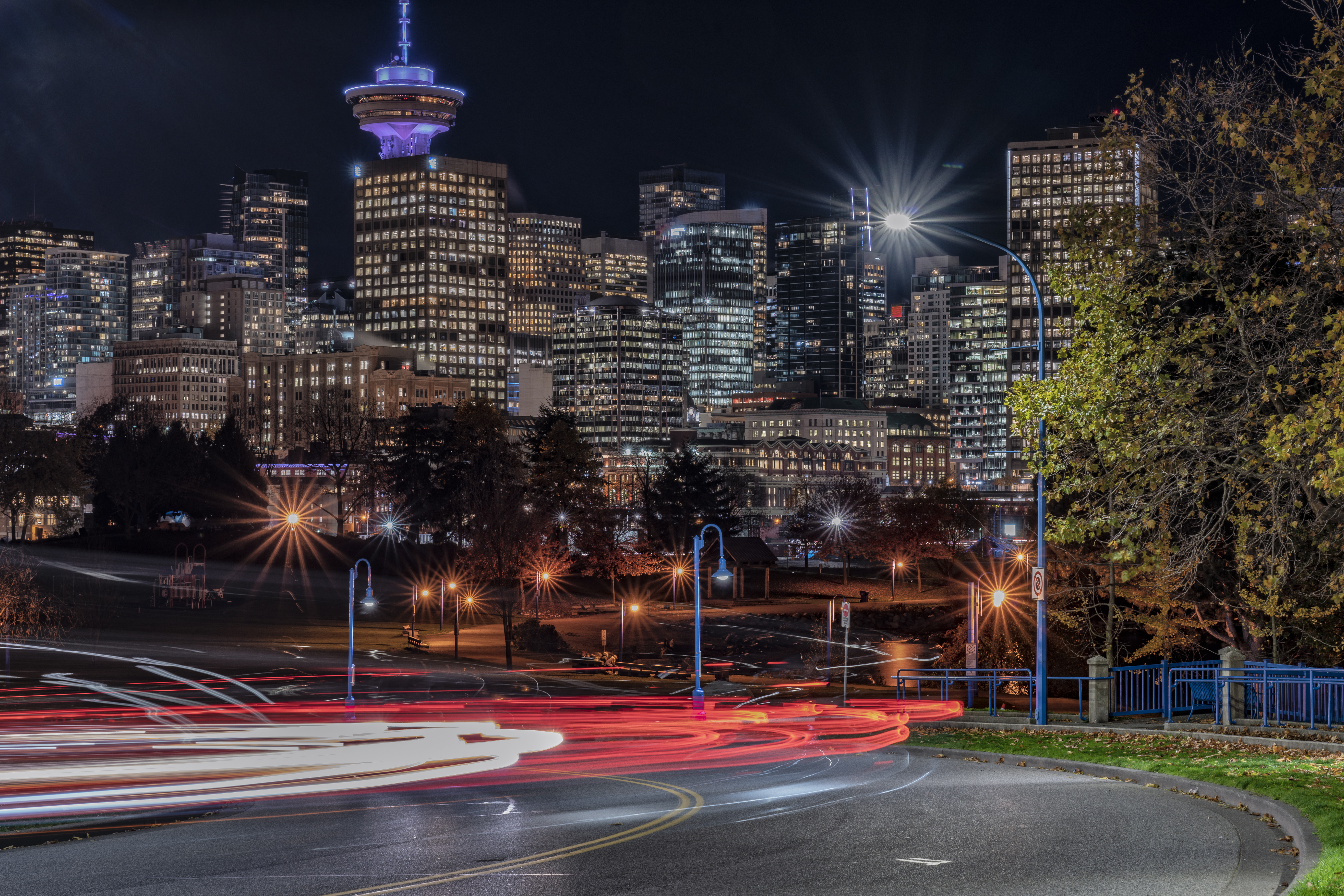 These are the things that most Canadians associate with planet-warming emissions.

But buildings? Not so much – even though the homes, offices and shopping malls where we spend so much time produce huge amounts of pollution from oil or natural gas that is burned to power boilers, water heaters and furnaces.

In fact, buildings are the third largest source of emissions in Canada after transportation (cars and trucks) and the oil and gas sector.

In 2020, all the buildings in Canada combined (including homes) produced 87.8 megatonnes of carbon dioxide. That’s the equivalent of about 19 million gasoline-powered cars driving for a year, according to the U.S. Environmental Protection Agency’s greenhouse gas calculator.

“Buildings,” says Doug Smith, director of sustainability for the City of Vancouver “are a huge source of emissions,” but, he adds “people don’t know much about it.”

The city, one of the most progressive in North America when it comes to climate action, wants to show the way forward by fully moving buildings off energy sources that depend on burning fossil fuels. There are costs, no doubt, but Vancouver is making the point that there are huge economic benefits as well.

Urban noise and the dangers to our health

“There’s a giant economic opportunity here,” says Micah Lang, a green building planner for the City of Vancouver, pointing to an estimated $8-billion windfall in retrofitting the existing building stock over the next two decades.

“So this is an opportunity, not just for a building owner or a homeowner to improve the comfort of their home, but for tradespeople, for contractors, for engineering consultants … there’s a whole supply chain (that) stands to benefit from this work that’s in front of us.”

Thirteen years ago, American business person and entrepreneur Albert Rooks saw economic promise in the face of crisis. In 2009, the U.S. housing market had just crashed, but instead of making a run for the exits, Rooks saw the possibility in investing in technologies to make buildings more sustainable.

“A crash is a great time to start and retool and create new directions,” he told Global News from his manufacturing facility in Olympia, the capital of Washington state.

Soon after the crash, he started his company, Small Planet Supply. Today, it’s a major supplier of boilers powered by heat pumps for use in residential and commercial buildings 300 kilometres up the highway in Vancouver.

Those machines – which do not rely on burning fossil fuel to heat water – will soon be manufactured in Richmond, just south of Vancouver. Each unit can produce hot water for as many as 50 units in a condo building.

Rooks says he’s investing in B.C. because the province is “absolutely” a leader in North America when it comes to zero-carbon buildings. And this, he says, “is growing by leaps and bounds every day.”

Not all solutions involve technology or expensive retrofits.

Susan MacDougall, a principal at Focal Engineering, a Victoria-based company that works to improve energy use, says something as basic as the positioning of the windows in an apartment can have a huge impact on climate adaptation.

What can a ‘sponge’ teach us about building resilient cities? Turns out, a lot

“We really do try to think about how we can adopt from nature,” MacDougall, says of the work that her firm does. This can include something as simple as designing for wind flow, “so that you’re orienting the windows so that people can have natural ventilation to cool their space off when they need it.”

Her company works with an Indigenous-based planning firm called M’akola Development Services. The two firms were part of a team that designed and built a 23-unit, three-story apartment building for the Haisla Nation in the Northern B.C. community of Kitimat.

The building uses an L-shaped design to maximize natural ventilation, and was designed specifically to increase the connection between each unit and the outdoors, central to Indigenous ways of knowing and being.

5:28
Renewing our connection with nature

“That allows for more people to be able to cool their space with windows, open doors, and then also just enjoy the benefit of connecting with their natural environment,” MacDougall says.

That, along with natural shading, are all cost-efficient mechanisms that haven’t always been used in building design – but are now being considered much more actively.

Despite all these moves toward improving buildings, there is a “status quo bias” that can stand in the way of change, says George Benson, the manager of economic transformation with the Vancouver Economic Commission, a non-profit that supports the city’s development.

“If you make money, and you have 50 orders until the end of the year, it’s pretty hard to motivate yourself to say ‘well, why would I change? I’m making money, I have a successful business.”

Deborah Harford, an adaptation expert at Simon Fraser University, says that if you leave things to the market, change won’t happen fast enough because many people “don’t want to spend the extra money.”

This is where the right mix of regulations and incentives, like subsidies and rebates come in. But, she says, those regulations have to be clear and standardized.

Harford points to a system right now where one municipality adheres to a set of rules, while another “literally next door” follows another.

To change that, B.C. has come up with what’s known as a ‘step code’ to incrementally make buildings more energy-efficient right across the province.

Then there are municipalities like Vancouver that are aggressively trying to get ahead of the curve – it’s not waiting around to set the standard.

By acting now, Smith insists, Vancouver is actually “saving a lot of pain and a lot of cost” for its residents down the road.

“Climate (change) is obviously getting worse and worse every year, and at some point, governments will have to just get really aggressive.”

1:48
Pakistan’s ‘monsoon on steroids’ is a warning to the rest of the world