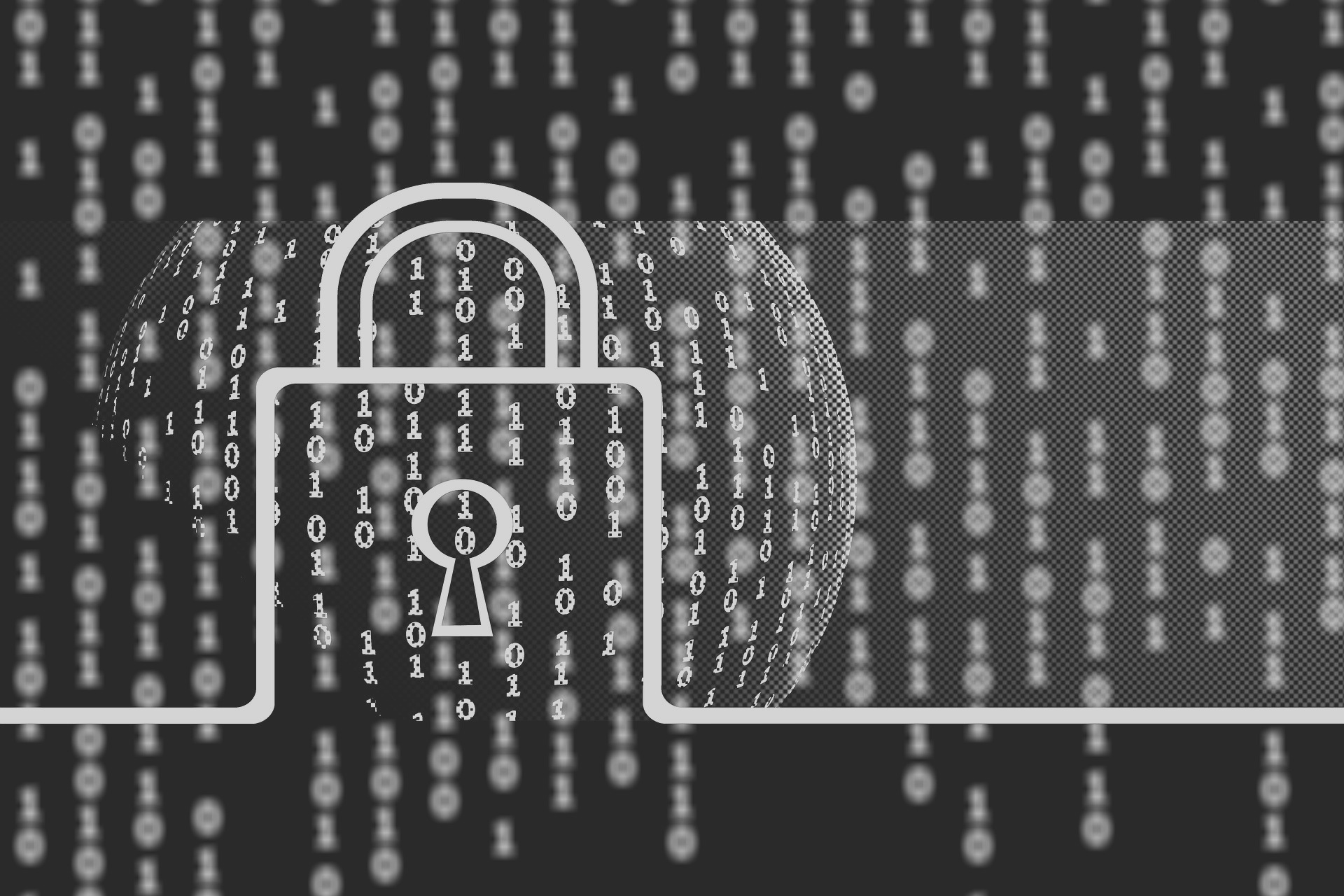 Windows’ PowerShell scripting utility has been abused by threat actors for decades. But cyber intelligence agencies from the U.S, the United Kingdom, and New Zealand say disabling the capability isn’t the solution.

Instead, they say in a report issued Wednesday, proper configuration and monitoring will allow reducing the likelihood of malicious actors using it undetected after gaining access to a victim’s network.

Window admins should start with installing PowerShell 7.2 if they haven’t already done so. In Windows 10+, with proper configuration, version 7.2 can fully integrate with and access all components created for version 5.1 (which comes in earlier versions of Windows 10 and Win11), allowing for continued use of existing scripts, modules, and commands.

The report urges admins to take advantage of these PowerShell capabilities:

–configure AppLocker or Windows Defender Application Control (WDAC) to block actions on a Windows host. That will cause PowerShell to operate in Constrained Language Mode (CLM), restricting PowerShell operations unless allowed by administrator-defined policies;

The report also notes that logging PowerShell activities can record when cyber threats leverage PowerShell, and continuous monitoring of PowerShell logs can detect and alert about potential abuses. Unfortunately, Deep Script Block Logging, Module Logging, and Over-the-Shoulder transcription are disabled by default. The report recommends enabling the capabilities where feasible.

There are lots of other sources of information on securing PowerShell, including advice from the Center for Internet Security and Microsoft.

How MIT ended up on Memorial Drive

On March 23, 1912, the very day the subway connecting Boston and Cambridge opened to the public, another event took place that would...
Read more

View gallery Image Credit: Jeff Daly/Invision/AP/Shutterstock Joe Giudice, 50, is sharing precious times with his daughters and shared some pics and clips of them...
Read more