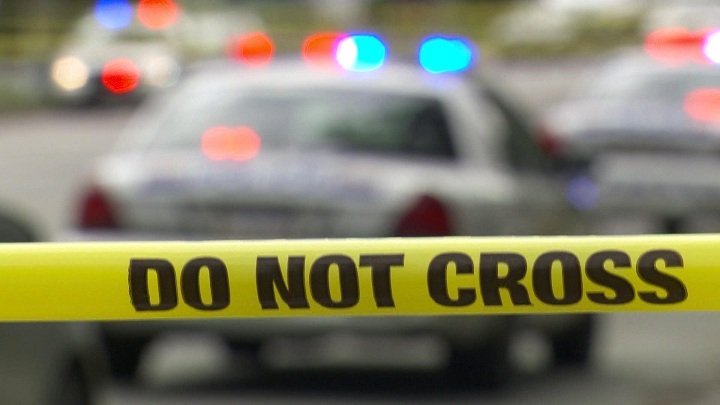 A Team USA coach executed a dramatic rescue when an American artistic swimmer appeared to faint in the water at the World Aquatics Championships in Budapest on Wednesday.

Anita Alvarez, who was competing in her third world championships, had just completed her solo free routine when she was seen sinking to the bottom of the pool, apparently unconscious.

Alvarez is a two-time Olympian and competed at the 2016 Rio Games and the rescheduled Tokyo 2020 Games last summer in Japan.

Alvarez’s coach, Andrea Fuentes, acted quickly and dove into the pool fully dressed in a T-shirt and shorts.

Fuentes successfully pulled Alvarez to the water’s surface, where she was aided by an unknown man. The pair were able to drag the swimmer to the pool’s edge.

Alvarez was not breathing at the time.

Once outside of the pool, Alvarez was carried away on a stretcher and received medical attention.

USA Artistic Swimming confirmed on their Instagram, via a statement from Fuentes, that the swimmer is in good health.

“Anita is okay,” Fuentes said in the statement. “The doctors checked all vitals and everything is normal: heart rate, oxygen, sugar levels, blood pressure, etc… all is okay.”

“We sometimes forget that this happens in other high-endurance sports. Marathon, cycling, cross country… we all have seen images where some athletes don’t make it to the finish line and others help them to get there,” the statement continues.

“Our sport is no different than others, just in a pool, we push through limits and sometimes we find them,” Fuentes said. “Anita feels good now and the doctors also say she is okay.”

In an interview with the Spanish newspaper Marca, Fuentes confirmed that this is not the first time Alvarez has fainted while in the pool.

“It was a good scare, I had to dive because the lifeguards didn’t do it. I was scared because I could see she wasn’t breathing, but she’s feeling great now, she’s at her best,” Fuentes told the newspaper.

As per the statement from her coach, Alvarez will take a day of rest on Thursday before deciding whether to compete in the upcoming free team finals.

The ruling against Juuling?

Hello and welcome back to Week in Review, your one-stop spot for the biggest stories from the week. Greg Kumparak is off enjoying the...
Read more