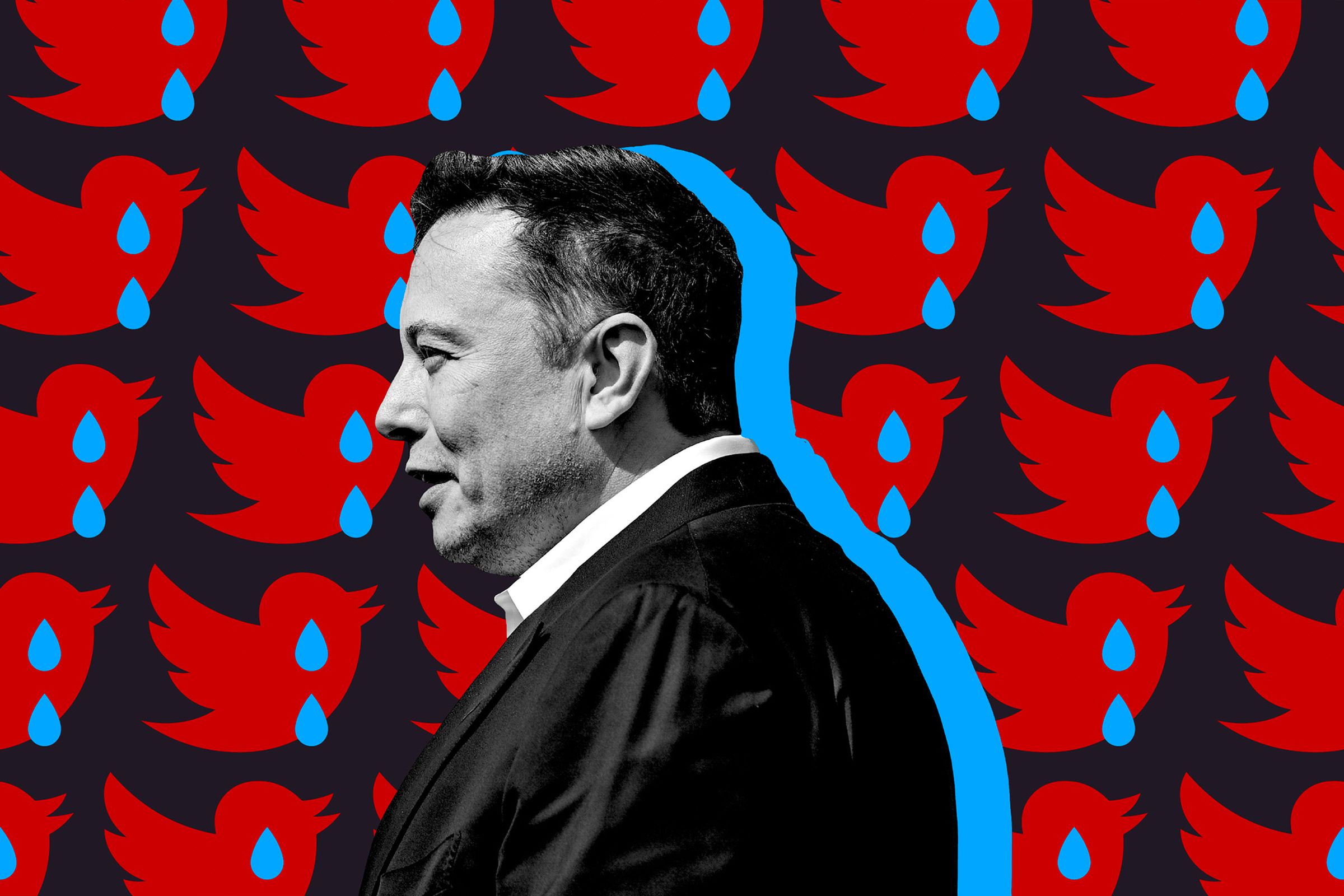 I mean, duh. Of course he does. But in a Tesla earnings call, he went into greater detail on just how much he really, truly, honestly believes that his tweets, all of them, are Lawful Good.