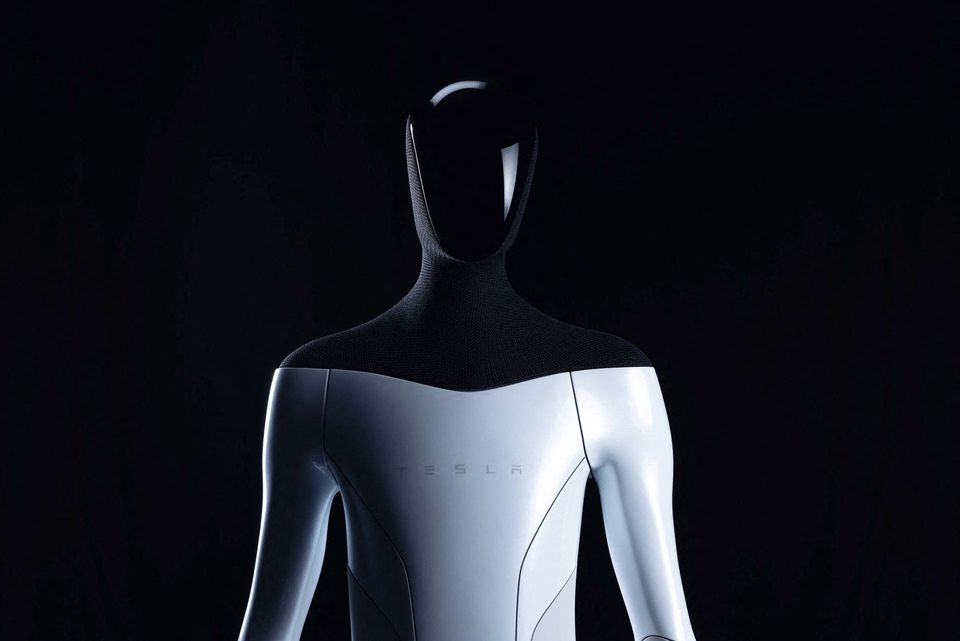 Tesla is preparing to unveil a humanoid robot. Really.

Plans are underway to launch a prototype of the mannequin-shaped droid — known as Tesla Bot or Optimus — at it’s ‘AI Day’ on 30 September, Reuters reports.

The news agency says thousands of the devices could be rolled out across the firm’s electric car factories, with production on the units on the cards for as early as next year.

The news may come as a suprise to some, as Musk previously blamed a reliance on robotic tech for slowing down production at Tesla.

It’s not totally clear exactly what Tesla Bots would do, but it’s likely they’ll start off performing basic tasks like moving equipment round factories.

Musk has previously waxed lyrical about the potential of humanoid robots to perform domestic chores, mow lawns and even perform sex acts.

But critics warn these kinds of devices have a long way to go before they become a normal part of our lives.

Experts have likened the challenge to self-driving cars, about which Musk has made ambitious promises before. In 2019, for example, he announced there would be a million ‘robotaxis’ on the road by 2020.

‘Self-driving cars weren’t really proved to be as easy as anyone thought. And it’s the same way with humanoid robots to some extent,’ the lead of Nasa’s Dexterous Robotics Team, Shaun Azimi, told Reuters.

‘If something unexpected happens, being flexible and robust to those kinds of changes is very difficult.’

‘Investors are not excited about Optimus,’ Gene Munster, managing partner at venture capital firm Loup Ventures, which holds Tesla stocks, told Reuters. “It’s just such a low probability that it works at scale,’ he said, saying it is ‘infinitely harder than self-driving cars.’

But other in the field remain positive about the future of humanoid robots.

‘Certainly, an important measure of success is do they make money from it,’ he added.


MORE : Teslas can be stolen with a £300 gadget and there isn’t much you can do about it


MORE : Neil Gaiman hits back at Elon Musk’s brutal swipe at ‘cowardly’ male characters in The Rings Of Power