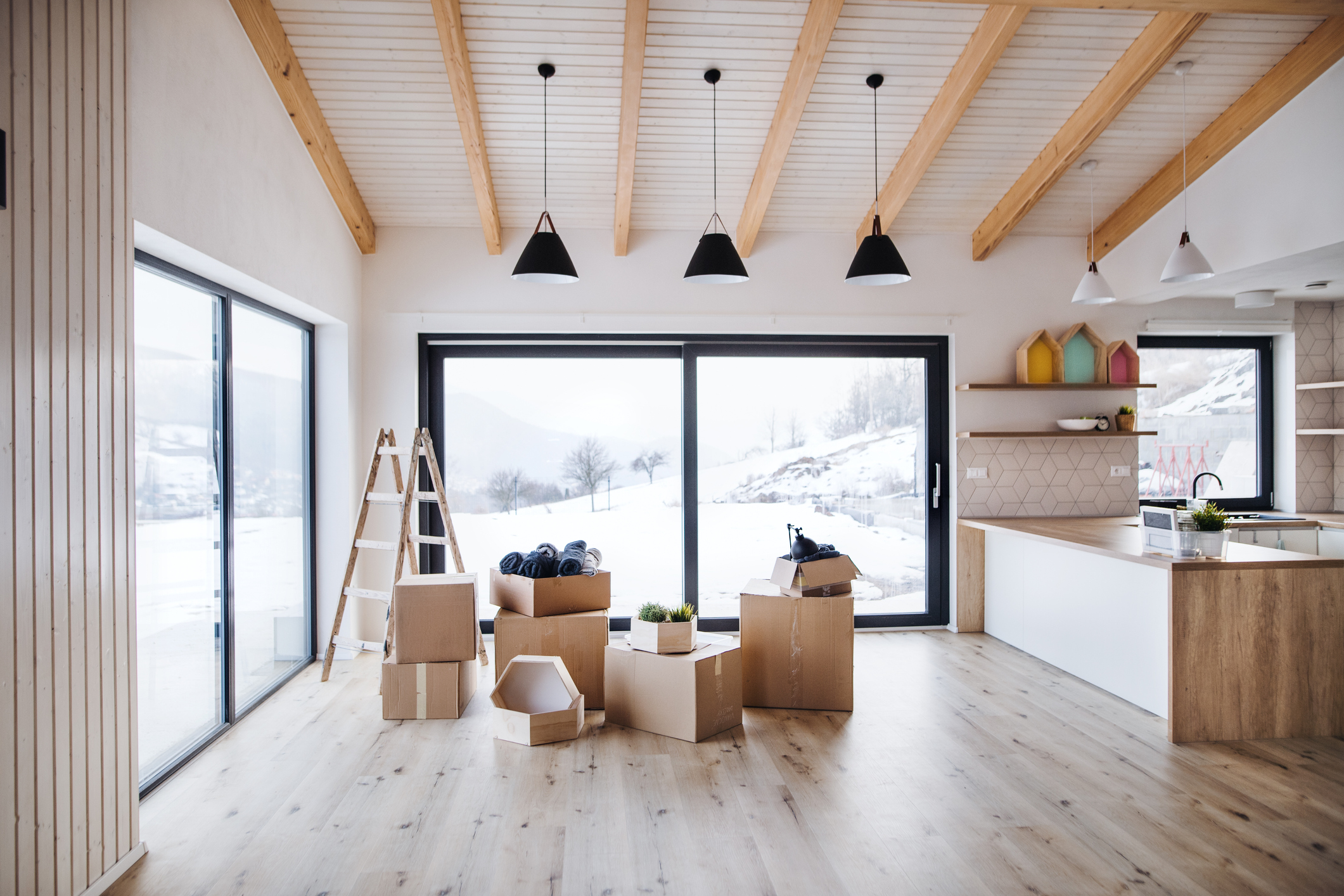 Moving services giant Updater is bringing on the team from Dolly as the New York company looks to expand its scope of offerings with the acquisition of the on-demand startup known for helping consumers execute small-scale moves.

Dolly connects users in need of moving a large item like a piece of furniture with a contractor ready to lend a hand. Like competing services such as Lugg, the app has been a popular solution for picking up items from peer-to-peer marketplaces like Craigslist. Dolly boasts a partnership with Facebook Marketplace that has allowed its users to coordinate picking up items with the service, available in 45 major cities across the US, according to their website.

In addition to its user-facing service, Dolly has also built a major business partnering with retailers directly allowing them to tap into their mover network and coordinate same-day delivery for customers. Dolly’s retail partners include companies like Costco, Lowe’s and The Container Store.

A price tag for the deal wasn’t disclosed and couldn’t be learned. Dolly raised $17.2 million over several rounds, including a $7.5 million Series B in May of 2019. The startup’s backers include Maveron, Hyde Park Venture Partners and Version One Ventures.

As part of the acquisition, Dolly will be living on an independent, wholly-owned subsidiary of Updater.

The SoftBank-backed Updater is an “invite-only” service focused on building a more premium end-to-end moving experience. The team has partnered with a number of major brokerage firms whose customers are given the option to use Updater’s services to coordinate their move, pairing them with moving companies who use Updater’s MoveHQ software platform. Today, a quarter of US household moves are facilitated using one of Updater’s products, the company says.

The firm has raised nearly $200 million since its founding in 2010. Dolly’s acquisition will allow Updater to expand their services to customers that are “conducting a small move or don’t want to book a full-service moving company,” CEO David Greenberg tells TechCrunch. “We want to be the go-to place for Americans to conquer their move.”

‘It’s a brick wall’: The end of Roe will be ‘horrific’ for incarcerated people

It was already difficult to get an abortion in prison. From being forced to pay for transportation to far-away abortion providers to waiting for a...
Read more