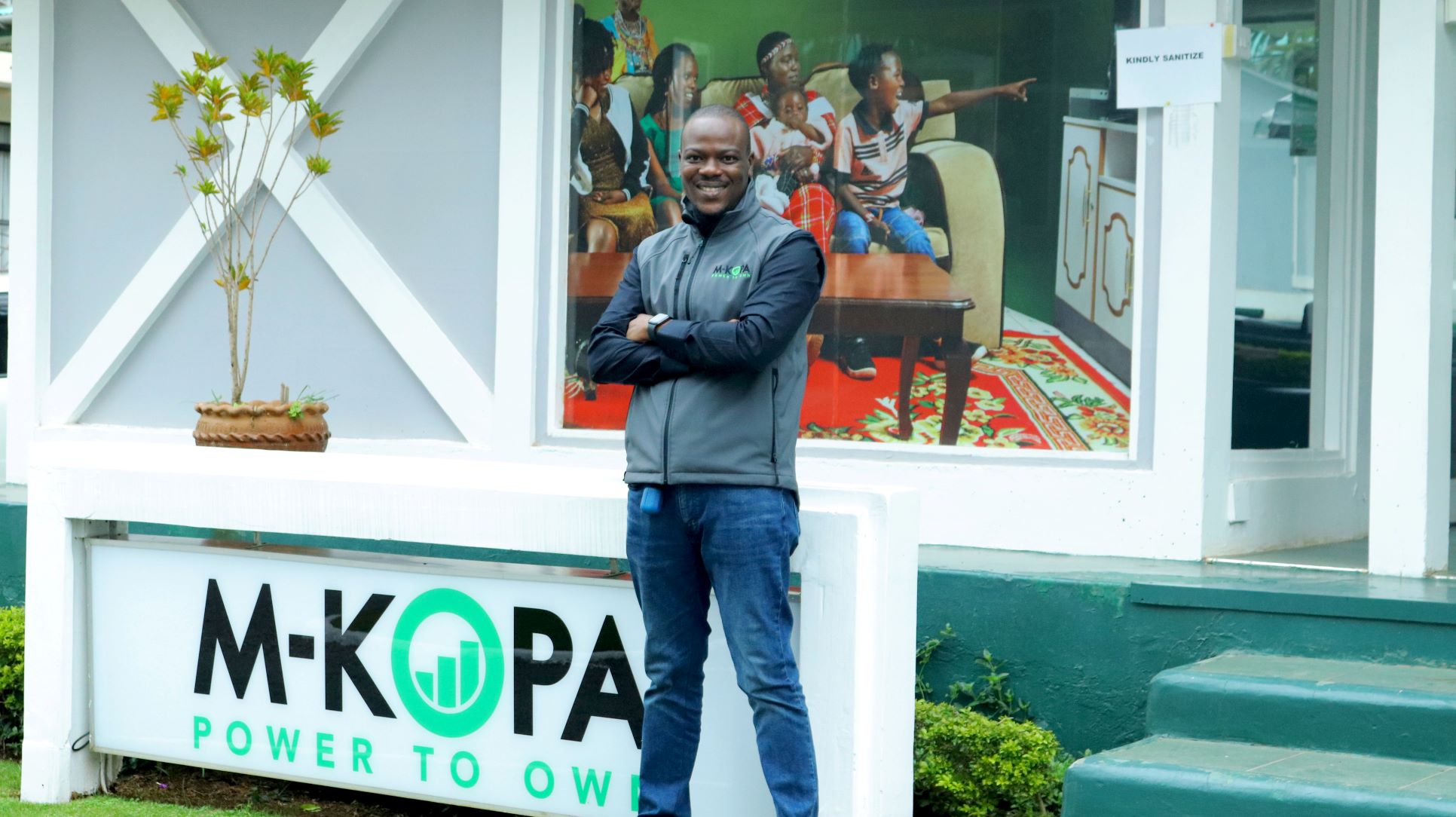 On June 18, Babajide Duroshola, ex-Country Head, SafeBoda Nigeria, stepped down from his role two years after taking the job post-Andela.

Less than a month later, the executive has found a new role as General Manager in another Kenyan company, M-KOPA. His appointment coincides with M-KOPA’s broader expansion strategy, which includes a move to Nigeria.

In 2019 when SafeBoda hired Duroshola, the Kenyan ride-hailing company was in the news for its imminent expansion to Nigeria. To the company and most of the public, Lagos was the obvious option. But Duroshola and his team chose to stay away from the most viable tech ecosystem in West Africa and launch in neighbouring city Ibadan.

Although it was considered a huge risk, it looks to have paid off. While major ride-hailing platforms in Lagos like ORide, MAX.ng, and Gokada completely halted their operations in the state after a ride-hailing ban, SafeBoda thrived in Ibadan. By the time Duroshola left the company, it had onboarded 5,000 drivers and completed more than 1.5 million rides in a full year of operation.

SafeBoda runs an asset-financing model for the smartphones it offers to riders. M-KOPA has used this concept since its inception and it was one reason why Duroshola decided to join the company.

“Part of the things that excite me asides from ride-hailing is the credit space. I like asking questions on how to extend credits to people and help them build their digital footprints. That was why M-KOPA seemed attractive,” Duroshola said to TechCrunch.

M-KOPA launched in Kenya ten years ago. The company is known to have kickstarted the wider pay-as-you-go (PAYG) solar market in the country. Over the years, M-KOPA has expanded its offerings to include televisions, fridges, other electronic appliances, and financial services to customers in Kenya and Uganda. Through its pay-as-you-go financing model, customers can build ownership over time by paying an initial deposit followed by flexible and affordable micro-payments.

So far, M-KOPA has sold over 1 million PAYG solar systems and provided $400 million in financing to millions of customers while raising over $180 million in equity and debt. Last year, the company added smartphone financing to its offerings in Kenya by partnering with Safaricom and Samsung.

Per a GSMA report, mobile technologies and services generated 9% of sub-Saharan Africa’s GDP in 2019, representing about $155 billion in economic value. And when you think about it, smartphones are used in people’s everyday lives more than solar systems, so it isn’t surprising that M-KOPA has already sold 500,000 smartphones, half the units solar systems have managed in a ten-year period.

Early this year, M-KOPA ran a pilot test in the Nigerian market by providing customers with its solar systems and smartphone financing options. The latter had a higher uptake as M-KOPA sold over 20,000 devices in Lagos, its first market. The company considered this a success, and the appointment of Duroshola is seen as a prerequisite for scaling rapidly in Nigeria.

“This milestone coincided with Babajide’s appointment as we grow and expand into new regions,” Mayur Patel, M-KOPA’s CCO, said to TechCrunch in an email. “We’ve been deliberate about finding the right person with a strong track record and in-depth knowledge of the Nigerian tech community to lead our team as we scale up our country operations…”

M-KOPA is now present in both Lagos and Oyo; it expanded to the latter last month. Just as in Kenya, M-KOPA partnered with Samsung, but a different mobile network operator in Airtel, to make its smartphone financing accessible to Nigerian customers.

According to Patel, both Nokia and Samsung provide entry- and mid-tier handsets at different prices to their customers. He argues that a top priority for MNOs on the continent is converting 2G/3G network users to 4G. To him, M-KOPA has a shot at tackling the challenge of 4G device affordability in Nigeria because 75% of its total customers are first time 4G smartphone owners.

“Our partnership with both these OEMs has allowed M-KOPA to offer affordable ownership of quality 4G smartphones for underbanked customers, who are otherwise excluded because they lack credit histories or salaried incomes,” he said.

In Nigeria, M-KOPA deals with various products in the Samsung A series (A02, A12, A22, A32) ranging from $80-$250 (~₦40,000 to ₦125,000). The company plans to include more devices and handset manufacturers, but the COO doesn’t say when. In Kenya and Uganda, however, M-KOPA sells Nokia phones in addition to the aforementioned Samsung products.

Although M-KOPA is focused on smartphone financing in the West African country, Duroshola wants to mirror what Kenyan M-KOPA’s customers enjoy (where other products asides from smartphones are sold) in Nigeria. He reckons it will help build their credit history and worthiness over time.

The Kenyan company is currently recruiting for engineering roles in Nigeria and globally as part of its expansion plans. Duroshola will lead the charge in Nigeria in what can be described as his third stint of scaling African startups in the country. He seems to have a knack for it. Judging from our conversation, there’s an optimistic feel about the general manager in his ability to take on a market where PAYG models outside solar systems have had relatively low success.

“My vision as a person and what really typically drives me on a normal day is to help African startups scale and being that person that would help build, set up, get to the point where they’re able to think about their business strategy and how they can plug into the Nigerian space. What I’m looking to build with M-KOPA is a full credit machine. I want it to become a household name within the Nigerian market space where when people are thinking about pay-as-you-go financing for everyday use cases, M-KOPA is what comes to their mind.”

Many are choosing to live elsewhere in search of cheaper housing and better amenities. They are finding growing acceptance in other communities after decades...
Read more

Windows 11 is still struggling to convince gamers to upgrade