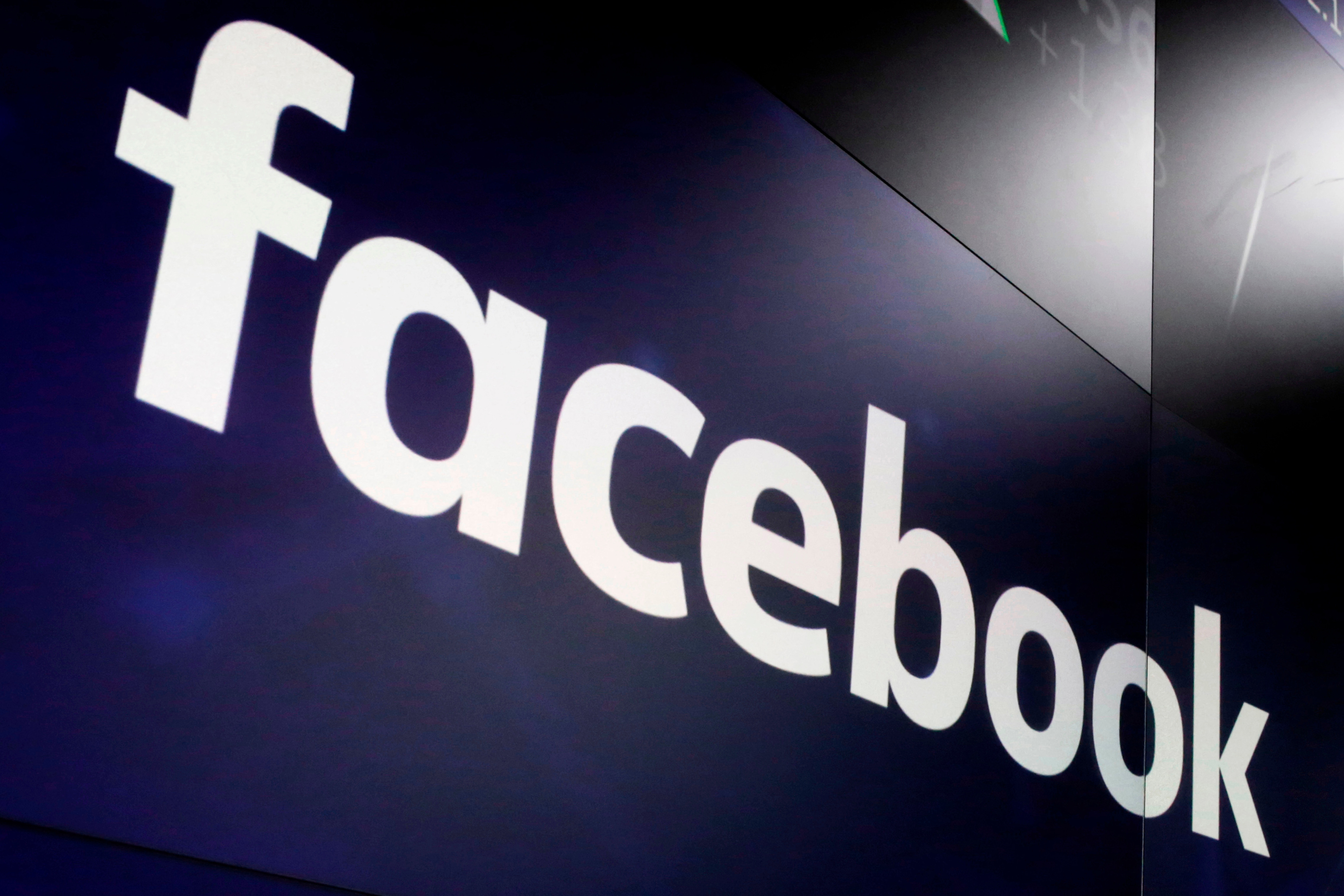 An American teenager is facing criminal charges over abortion after the police obtained her private Facebook messages using a search warrant.

Celeste Burgess, 17, is being tried as an adult along with her mother Jessica Burgess on charges that they broke a Nebraska state law banning abortions after 20 weeks.

The key evidence for the case relies on the teenager’s private Facebook messages, obtained directly from Facebook by court order.

The data provided under Meta’s business records, published by Motherboard, show that the mother and daughter had allegedly bought medication online to induce abortion and then disposed the body of the fetus.

While the incident took place before the Supreme Court overturned Roe v Wade in June, it shows how law enforcement and anti-abortion activists can use data from tech companies to target people getting abortions.

Burgess is in violation of Nebraska’s 20-week post-fertilization abortion ban which has not changed since Roe v Wade was overturned. The state only allows abortions if the pregnant person is at risk of death or ‘serious risk of substantial and irreversible physical impairment of a major bodily function’. It also requires the procedure to be done by a doctor.

In June, the state submitted a search warrant to Facebook’s parent company, Meta, demanding all private data on the Burgesses including DMs.

The Facebook messages appeared to show the mother and daughter talking about taking abortion medication after which Celeste gave birth to a stillborn fetus.

The company chose not to challenge the legal order, instead providing the teenager’s direct messages to the police who used it to charge the teenager with three felonies for using a mail-order abortion pill and burying the miscarried fetus.

Facebook’s parent company defended its action by saying that nothing in the warrants from law enforcement mentioned the decision to have an abortion.

‘The warrants concerned charges related to a criminal investigation and court documents indicate that police at the time were investigating the case of a stillborn baby who was burned and buried, not a decision to have an abortion,’ a Meta spokesperson said in a tweeted statement.

The incident has flagged concerns among privacy advocates and abortion activists on how law enforcement could use data from tech companies to target people seeking or getting abortions and those that help them.

US lawmakers saw this coming back in May when they urged Google to ‘stop unnecessarily collecting’ customer location data that can be weaponised to target women seeking abortions.

While many tech companies have yet to take a stance on how they will handle data in post-Roe America, it looks like Facebook is willing to comply.

Facebook has already been accused of collecting sensitive data about people who visit the websites of Crisis pregnancy centres. This includes sensitive personal information like whether a person is considering abortion or trying to obtain emergency contraceptives or a pregnancy test.

Right after the US Supreme Court overturned the landmark 1973 Roe v. Wade ruling that guaranteed abortion rights, Facebook and Instagram promptly began removing posts from people offering to mail abortion pills to women who needed them.

In July, Google said it would delete location data showing when users visit an abortion clinic following privacy concerns. It also said that it would continue to push back against improper or overly broad demands for data by the government, without reference to abortion.