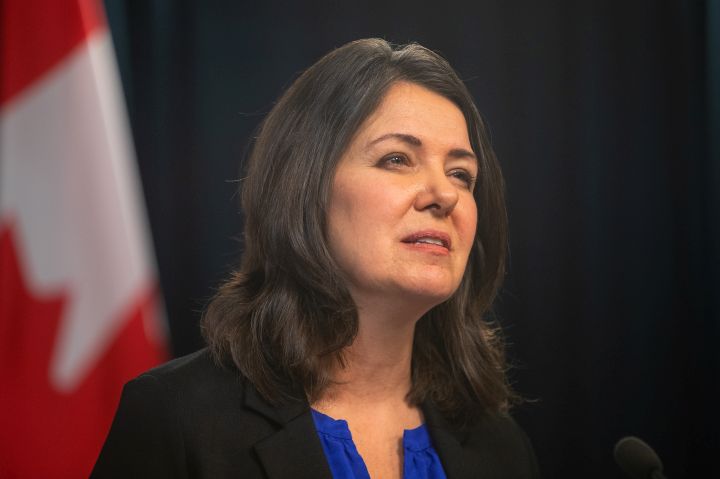 The Winnipeg Jets took care of business Friday night in the Windy City, dumping the Chicago Blackhawks 3-1 to claim their first four-game win streak of the season.

It was a perfect two-game road trip for the Jets, winning both halves of the back-to-back to take over soul possession of first place in the Central Division.

Winnipeg was clinging to a one-goal lead in the third period when Adam Lowry scored with seven minutes remaining to go back up a pair, securing the victory – their third against the Blackhawks already this season.

“They started pressing a little bit,” said Cole Perfetti who scored for the second straight game. “We needed to have an answer and that was a great shift by them.

“It’s huge for us and a little bit of breathing room.”

The Jets have won seven of their last eight games overall and now have a 3-1 record in the second half of back-to-backs this season.

“You come into a back-to-back, you’re not sure how the legs are going to be,” said Lowry. “I think getting in early last night, travel wasn’t too bad. I felt like we had a pretty good first period, again similar to St. Louis.”

The Jets scored a power play goal for the seventh consecutive game, and their penalty kill was a perfect three-for-three, and they’ve now killed off 17 of their last 18 penalties successfully.

After playing the night before, Connor Hellebuyck got the night off, but backup David Rittich was more than up to the task, making 22 saves for his fourth win in six starts.

“Ritty was great,” said associate coach Scott Arniel. “When he can come in, in a tough situation, the defenceman out, back-to-backs, he did a great job for us. He had to make some big stops there, especially in that second period and when you have that great one-two tandem like that, that certainly takes a little bit of heat off Helly.”

In just his second game back after a more than six week absence with a fracture in his foot, Logan Stanley appeared to injure his ankle in the first period after crashing into the boards. He struggled just to get to the dressing room, returned for just one shift, and then exited the game for good.

Pierre-Luc Dubois was held without a point to end his seven-game point streak.

After playing in St. Louis the night before, the Jets showed no signs of heavy legs in the first period as they controlled play leading up to their first goal of the night.

The Blackhawks were unable to clear the puck as it was kept in by Josh Morrissey, who found a streaking Perfetti. He leaked into the slot, faked a shot to get around one defenceman and then ripped a shot past Arvid Soderblom.

Near the end of the period, Mikey Eyssimont drew not one but two penalties against Jack Johnson, giving the Jets four minutes of power play time.

Winnipeg stayed in control until Axel Jonsson-Fjallby lost control of a puck near his net and Taylor Raddysh took advantage, firing a shot past Rittich to make it 2-1 with just under nine minutes left in the period.

But Chicago wasn’t able to really build off of the goal as Winnipeg clamped things down.

Each team had an unsuccessful power play during a fairly sleepy third period before the Jets’ third line put the game on ice.

Chicago had one more chance with the man advantage and pulled the goalie with more than two minutes left but could not find the back of the net.