Fish can get hooked on meth in drug-polluted waters, study suggests 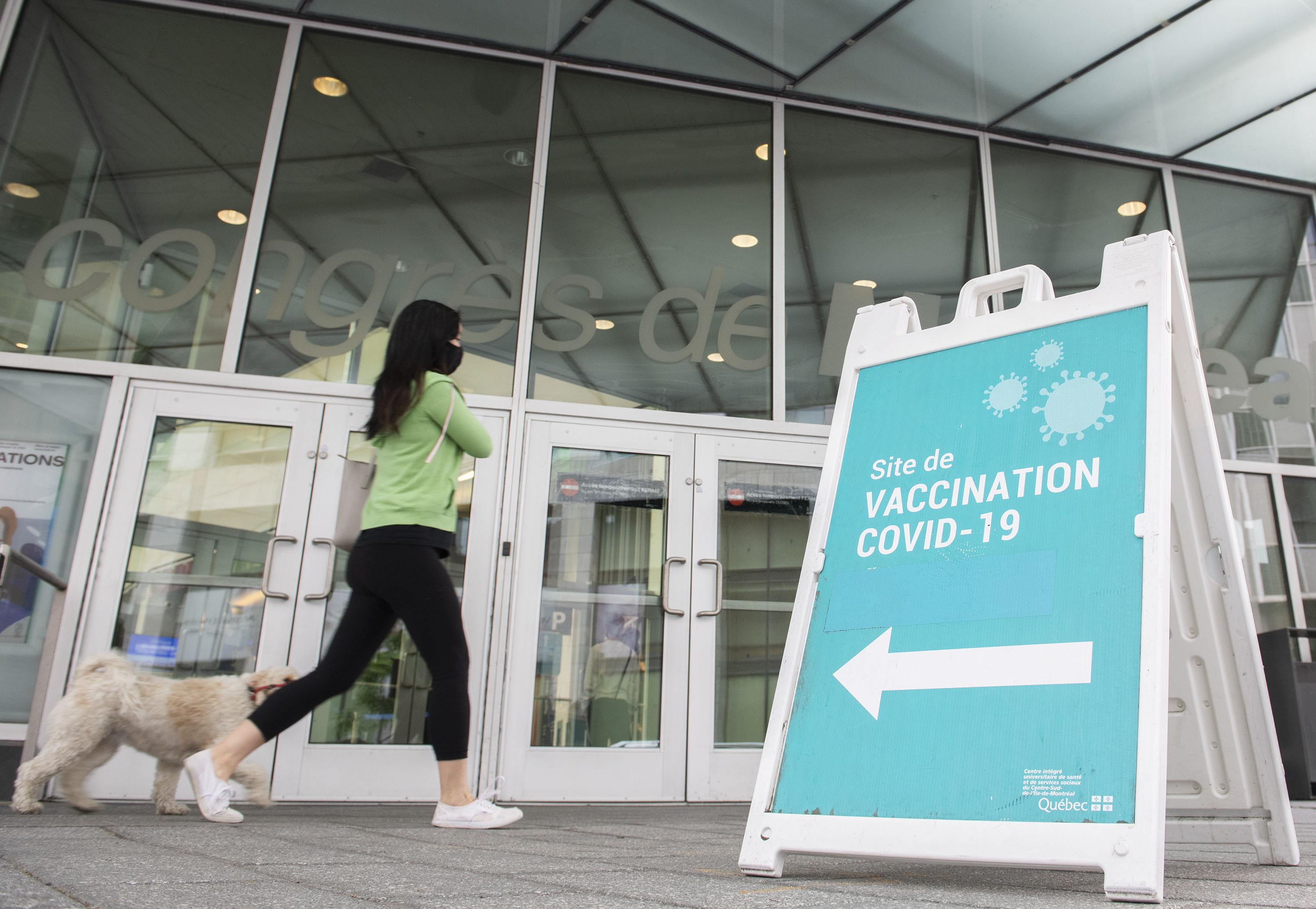 Are fish getting addicted to the drugs that humans flush down the toilet?

Researchers in the Czech Republic seem to think it’s possible after they deliberately tried to get dozens of trout hooked on methamphetamine for a water pollution study. Their findings suggest that illicit human drugs may have unintended and devastating consequences in freshwater ecosystems, where fish can become addicted to drug-tainted wastewater.

Scientists conducted the study using two groups of brown trout, according to findings published in the Journal of Experimental Biology. One group was kept in a clean tank of water for eight weeks, while the other was held in a tank laced with meth at a concentration of 1 microgram per litre — an amount that might occur in a polluted stream.

After eight weeks, researchers moved all the fish into a single tank with two streams of water running through it. One stream was laced with meth, while the other was clean.

Researchers noted that 50.5 per cent of the meth-exposed fish ended up spending their time in the tainted stream, compared with 41.5 per cent of the freshwater trout. They also noticed that the fish from the meth tank appeared extremely sluggish for about 96 hours when moved to a clean tank. They say that sluggishness is evidence of withdrawal.

The fish were later euthanized and examined for signs of addiction. The addicted fish still had traces of meth in their brain tissue 10 days after their last exposure, researchers say.

They conclude that even a low level of drug pollution in the water can have a devastating effect on aquatic life. They also raised concerns that addicted fish might congregate around wastewater treatment plants, where they might potentially get a low-level hit from the harmful runoff.

5:28
A new documentary sheds some light on the plastic pollution in Lake Ontario

A new documentary sheds some light on the plastic pollution in Lake Ontario – Mar 2, 2021

The study raises some “intriguing” questions about drug pollution and addiction in aquatic ecosystems, according to Alex Ford and Matt Parker, who are experts in biology and psychopharmacology, respectively, at the University of Portsmouth. The pair were not involved in the study, but they did offer their thoughts in a recent article for The Conversation.

“It’s possible that the fish might start to change their natural behaviour, causing problems with their feeding, breeding and, ultimately, their survival,” they wrote. “This could have long-lasting implications for ecosystems, even if the problem was fixed now.”

This is not the first study to examine whether aquatic life can become addicted to human drugs.

U.K. researchers found traces of illicit drugs, pesticides and pharmaceuticals in freshwater shrimp in 2018, while U.S. scientists discovered traces of opioids in mussels off the coast of Washington in 2018. Canadian researchers also found traces of cocaine in the discharge from water treatment plants in 2015.