Frontier launches with $2.8M round by NFX, to let low-skilled job candidates book their own interview 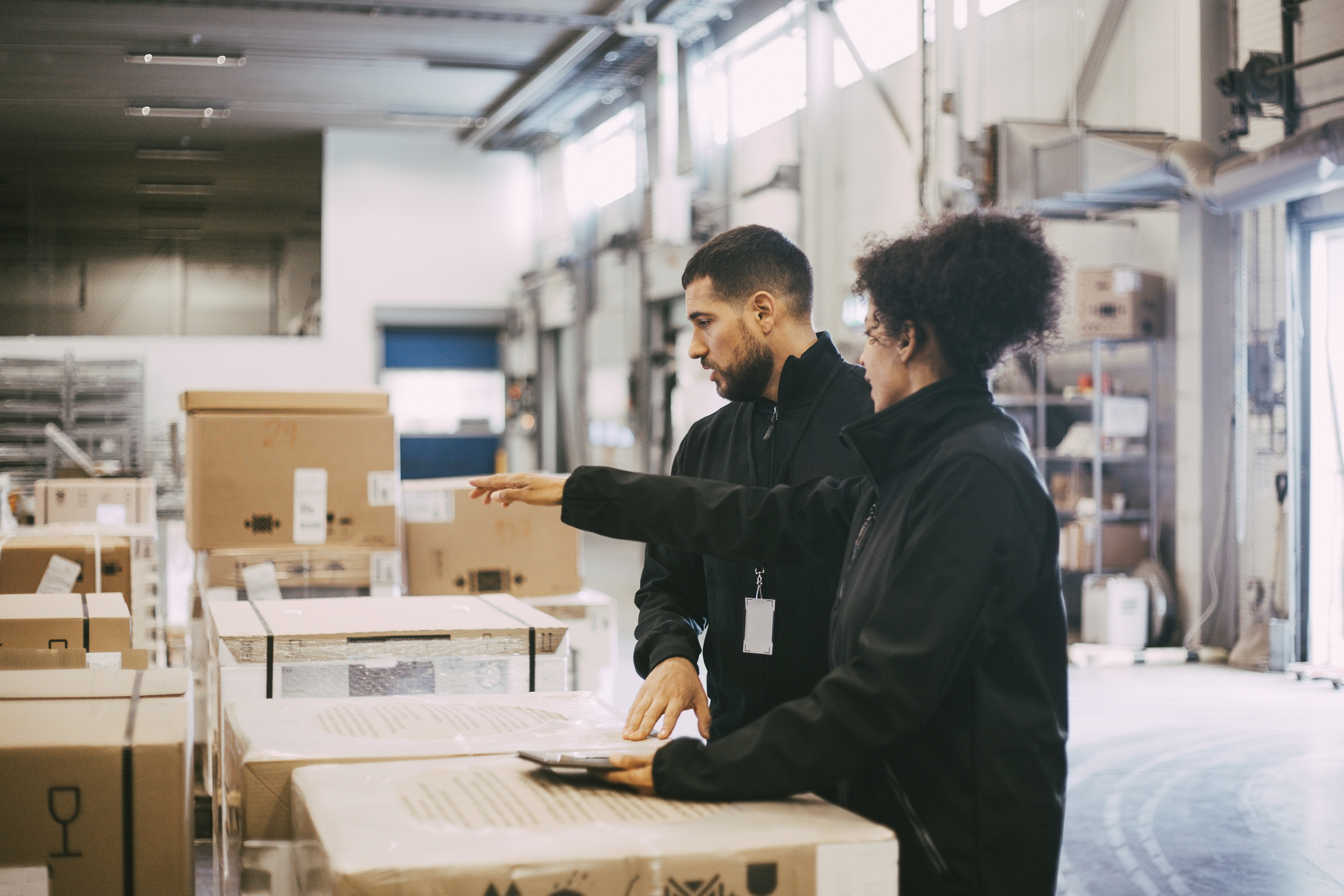 Frontier, which bills itself as a “new kind of vertically-integrated jobs marketplace” launches today with a $2.8M investment round led by NFX in the US, and backed by London’s firstminute Capital, FJ Labs, Cyan Banister, Ilkka Pannanen, Alex Bouaziz, Liquid 2 and several other funds and angels.

Frontier’s schtick is that it pre-tests applicants, weeds out the best candidates, and then allows them to directly book interviews with the employers, thus saving time and money in the hiring process.

But Frontier isn’t going after complex roles here. Its aimed at companies who need a high volume of low-skilled workers. Among its customers so far are Carrol’s (the largest franchisor of Burger King) and Concentrix.

Elliot O’Connor, Founder and CEO of Frontier said: “We believe the hiring experience is a fragmented workflow for both employer and jobseeker, which dramatically slows down the time-to-fill for positions and leads to rigid labor markets  – something the world can’t afford right now. To fix hiring, a platform must own more of the hiring funnel than job platforms currently do, and use that position to redefine the experience.”

Elliot told me over a call that they are not using an algorithm in the AI sense of the word. It also removes unconscious bias by applying skill-based assessments: “We’re focused on high volume, low skilled workers, so for example, customer support or retail or warehouses. So we’re just assessing for things like typing speed etc. No one’s going to look at the resume. It’s a rule-based system so that the company does get to set the rules themselves. There’s no AI.”

He added: “We’ve gone and eaten up a lot of the different pieces of software that are out there and combined them into a single vertically integrated whole. So we’ve got a screening software that’s basically modular so every customer gets their own screening, according to their own criteria and the machine does it for them. So at the interviews they’re going to have qualified candidates.”

Pete Flint, NFX General Partner said: “Frontier is changing the entire talent sourcing process by providing an on-demand experience that’s already present in so many parts of life. Shortening the window of finding work and making hires is creating substantial benefits across large segments of the labor market. The network effects embedded in Frontier’s product and business model make it completely different to the traditional incumbents.”

Google’s AI hires a lawyer, but it’s me who needs a counselor

Audio player loading… Humans are experts at anthropomorphizing intimate objects. We call boats "she," talk to our Roombas, and even grow sentimental about a...
Read more

Donna Battaglia knew she was born in the wrong body from a very young age, but it wasn’t until she got older that she...
Read more