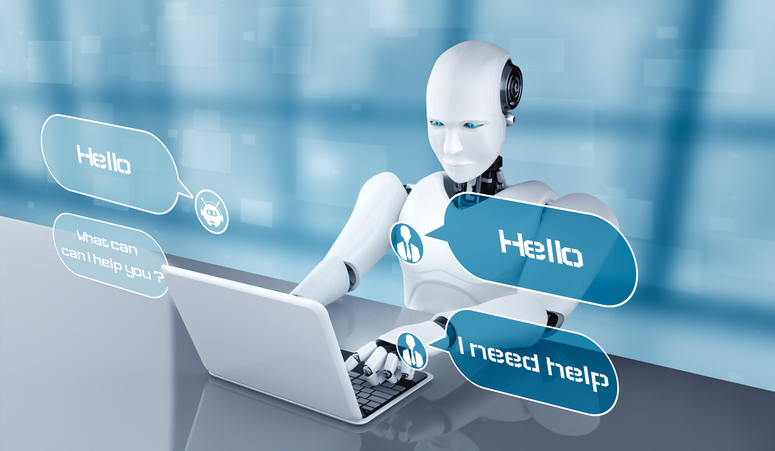 ChatGPT represents the perfect storm of two current hot AI topics – chatbots and GPT-3 – for together they offer a “wonderfully intriguing method of interacting with and producing content that sounds amazingly human,” says Bern Elliot, VP analyst with Gartner.

In a Q&A posted yesterday, entitled Why is ChatGPT Making Waves in the AI Market?, he said that each is the result of separate, significant improvements over the last five years in its respective technologies.

Chatbots, said Elliot, “allow interaction in a seemingly ‘intelligent’ conversational manner, while GPT-3 produces output that appears to have ‘understood’ the question, the content, and the context. Together this creates an uncanny valley effect of ‘Is it human or is it a computer? Or, is it a human-like computer?’ The interaction is sometimes humorous, sometimes profound, and sometimes insightful.”

Unfortunately, he adds, “the content is also sometimes incorrect, and the content is never based on a human-like understanding or intelligence. The problem may be with the terms ‘understand’ and ‘intelligent.’ These are terms loaded with implicitly human meaning, so when they are applied to an algorithm, it can result in severe misunderstandings.”

Elliot suggests that the more “useful perspective is to view chatbots and large language models (LLM) like GPT as potentially useful tools for accomplishing specific tasks, and not as parlor tricks. Success depends on identifying the applications for these technologies that offer meaningful benefits to the organization.”

The release of ChatGPT on Nov. 30 by OpenAI, a research and deployment company co-launched by Elon Musk, who later quit the organization, and Sam Altman, the current chief executive officer (CEO), has set off a firestorm of reaction across the globe. To call it an internet sensation is not an exaggeration, for within four days of its debut, the user count surpassed one million, a number that is expected to keep rising.

In a report released on Monday, Livy Investment Research described the launch as “today’s top trending topic in tech. Capable of generating both simple Q&A and complex deep dive analyses in response to brief text prompts, ChatGPT poses as a potential disruptor to tech norms today.”

Authors of the document note that GPT-3 has already been deployed across hundreds of applications since its introduction. While it “enables the generation of a text completion in natural language in response to simple text prompts from humans, the latest release of the ChatGPT chatbot’s availability to the public underscores the model’s significant improvements.”

They add that the “impressive capabilities of ChatGPT brings into question the viability of near-and-dear systems like Google Search, which is intricately linked to our day-to-day personal settings.”

Elliot, meanwhile, when asked about the potential use cases for it, particularly in the enterprise, said there are a number of possibilities: “At a high level, chatbots, or conversational assistants, provide a curated interaction with an information source. Chatbots themselves have many use cases, from customer service to assisting technicians in identifying problems.

“At a high level, ChatGPT is a specific chatbot use case where the chatbot is used to interact (chat) or ‘converse’ with a GPT information source. In this case, the GPT information source is trained for a specific domain by OpenAI. The training data used on the model determines the way questions will be answered. However, as noted earlier, GPT’s capability to unpredictively generate information that is false means that the information can only be used for situations where errors can be tolerated or corrected.”

In an introduction to his Q&A, Gartner’s press office notes that since its launch, “social media has been abuzz with discussions around the possibilities – and dangers – of this new innovation, ranging from its ability to debug code to its potential to write essays for college students.”