GM drops wireless charging from some SUVs due to chip shortage 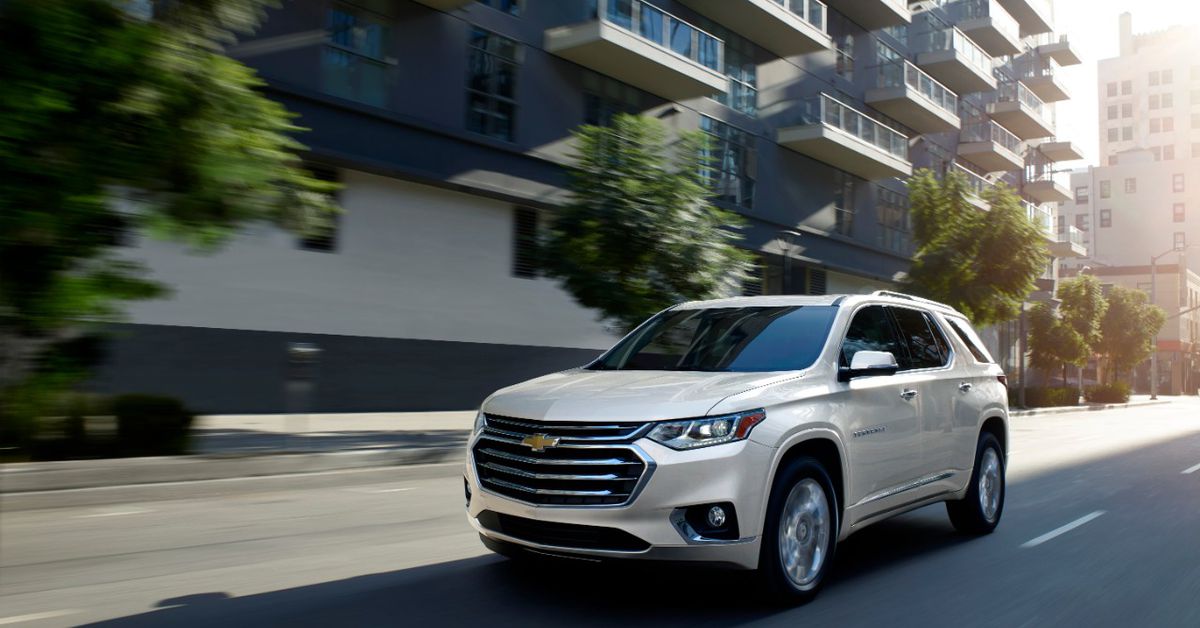 General Motors is dropping wireless smartphone charging from some new SUVs because of the global microchip shortage. It’s the latest feature to get the axe at the company due to the low supply of semiconductors, as GM has already pulled HD radio from some models, along with auto start-stop and a fuel management module that made pickup trucks slightly cleaner and more efficient.

Certain trims of the 2021 Chevy Tahoe and Suburban, as well as the 2021 GMC Yukon, made after July 12th will no longer include a wireless charging pad, as was first reported by the GM Authority blog. But GM tells The Verge that certain 2022 Buick Enclaves, Chevy Traverses, and Cadillac XT5s and XT6s made after August 2nd are also affected.

The chip shortage is wreaking all sorts of havoc in the auto industry. Some companies have chosen to reduce overall production as a result, like Ford, which shuttered some F-150 assembly lines.

The resulting lack of supply is driving up prices, though, creating an extremely hot new car market. So many automakers like GM are still trying to get vehicles to dealers even if they’re missing some features. Nissan, for instance, is making some vehicles without navigation systems. Some new Ram pickups no longer come with an intelligent rear-view mirror that improves blind spot monitoring. French automaker Renault is shipping some cars with a smaller entertainment screen and has also dropped wireless charging from certain models.

There are a number of things driving the chip shortage, but many automakers made the situation worse for themselves when they initially lowered production targets in 2020 because of the pandemic. When sales rebounded quickly, they found themselves in a position where chips that were getting made were now going elsewhere. Automakers are especially vulnerable because they tend to use older, larger semiconductors.

It may only get worse, too. While some automakers were initially optimistic that the harshest impact would be felt in the first half of 2021, Volkswagen recently warned that the second half of this year could be brutal.

In May, Ford CEO Jim Farley said on an episode of Decoder that the company is considering going directly to the chip makers to cut deals, as opposed to going through suppliers. “I think boots on the ground in places like Taiwan and China and Asia are going to be more important for us,” he said.

Farley also said that, moving forward, he thinks his company “[has] to move to 22nm or smaller, more advanced [semiconductors], more importantly, we have to be in a position to know inside the company what to choose and customize off the shelf computes to work for us.”

Jurassic World Dominion is out now in cinemas. It's not great. But it's hardly terrible -- particularly if you're looking for a Spider-Man-esque clash of universes. It's very...
Read more