Home Tech News Google is being sued by the US government and eight states over...
Tech News 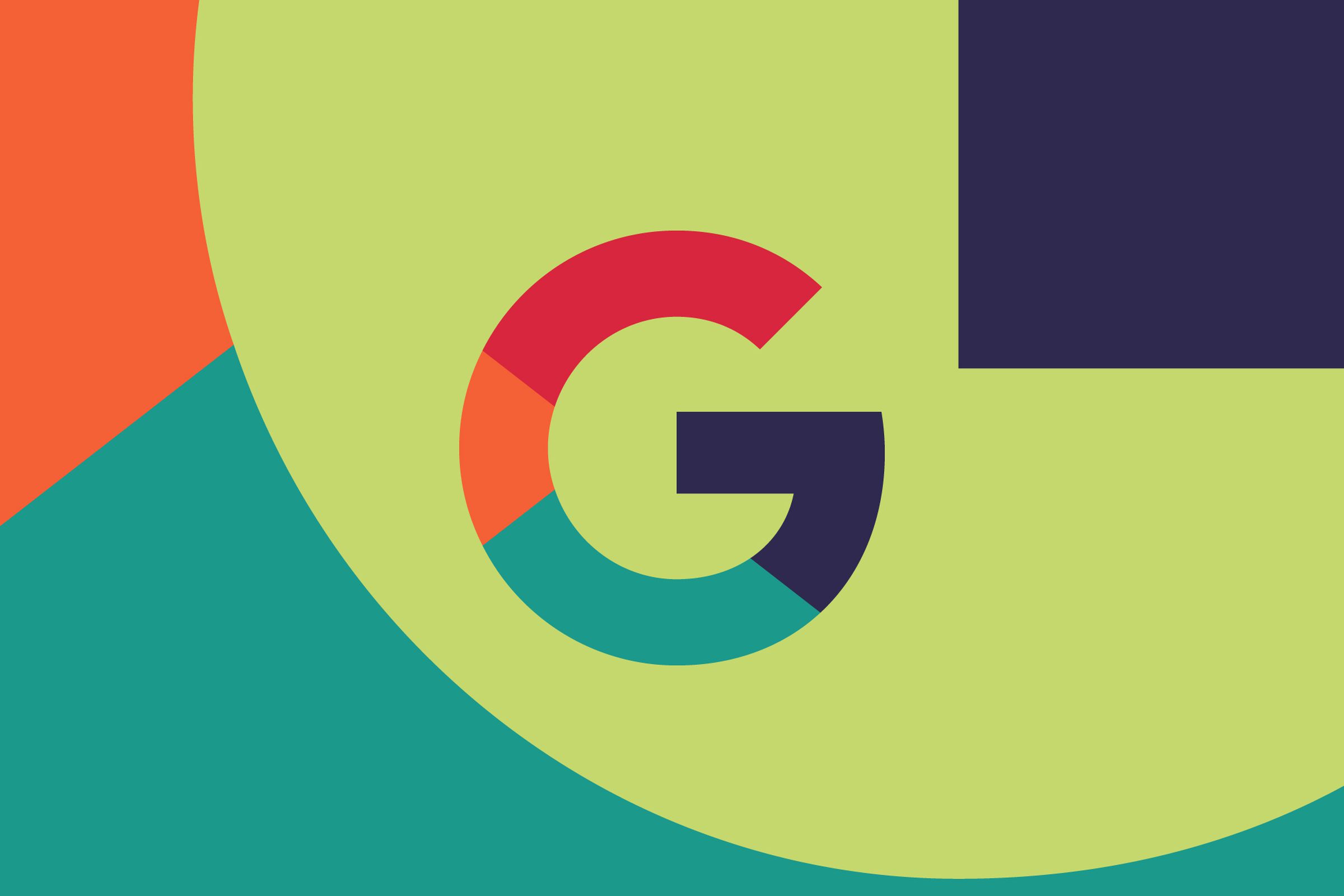 One officer, Preston Hemphill, used a stun gun that hit Mr. Nichols in the torso, according to a police report on the incident.MEMPHIS —...
Read more

There’s little doubt that Big Tech companies can and should do more to protect their users from harmful content online.With rapid membership growth in...
Read more