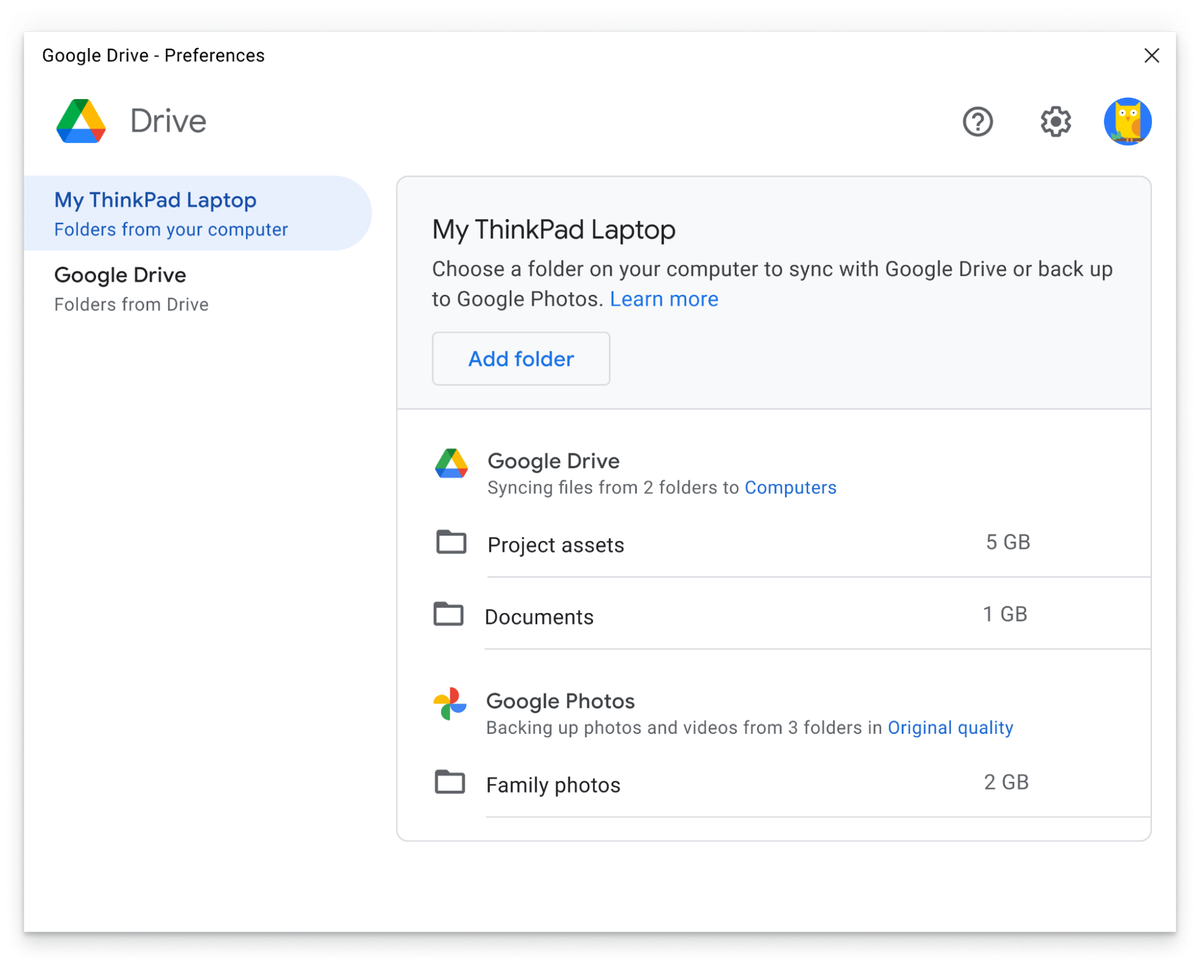 Google announced its plans to transition users of its consumer file syncing desktop service, Backup and Sync, onto a new unified app that both consumers and business clients can use called Drive for desktop. Google plans to start onboarding users next week on July 19th, 2021, and encourages people who used Backup and Sync to make the switch by the end of September, before getting locked out on October 1st.

Backup and Sync users will have to transition to the new app (a renamed version of Google’s enterprise file syncing software), but business clients who are already using Drive File Stream (aka Drive for desktop) should be good to go, Google says. The goal with consolidating the apps, Google says, is to create “a powerful and unified sync client” with the best features from both consumer and enterprise services that should be more straightforward to use and easier for IT teams to manage. Notably, it’s also a reversal of Google’s confusing decision to split up Google Drive on desktop into two apps in 2017.

According to Google’s blog post explaining the desktop Drive client, the app should be pretty familiar to anyone who used Google’s previous services. Drive will offer easy access to files and photos stored in the cloud, and sync whatever files you choose in the background so they’re always up to date. Google says the app can sync external storage devices like flash drives to Drive, mirror files between Drive and local files on your desktop computer, and let you choose whether you store individual photos and videos in Drive or Google Photos.

Google will begin transitioning users of Backup and Sync next Monday, July 19th. Here’s the following transition timeline for users, from Google:

July 19th, 2021: Backup and Sync will support a guided flow to help users transition on to Drive for desktop

August 18th, 2021: Any users still on Backup and Sync will start to receive in-product notifications prompting them to transition to Drive for desktop.

October 1st, 2021:Any users still on Backup and Sync after that point will no longer be able to sign in to Backup and Sync. To continue syncing with Drive and/or Google Photos, users will need to transition to Drive for desktop.