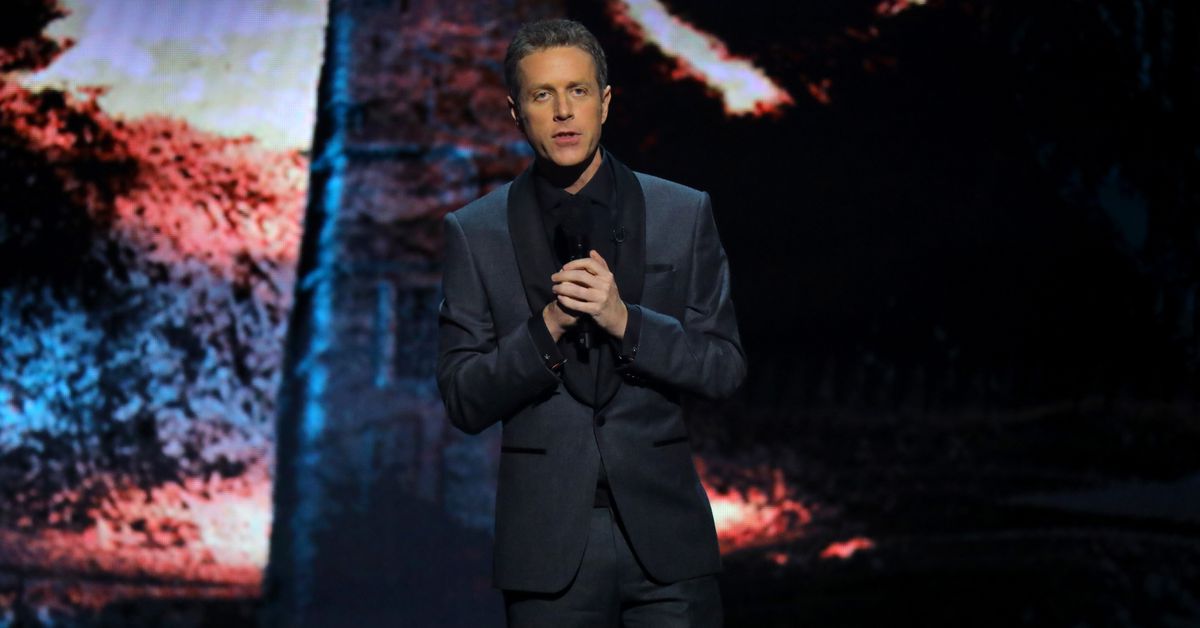 It’s almost time for gaming’s annual end-of-year awards and announcements extravaganza. The 2022 edition of The Game Awards takes place on Thursday, December 8th, and the opening act kicks off at 7:30PM ET / 4:30PM PT. While the show itself takes place live at the Microsoft Theater in Los Angeles, you can stream the event for free on platforms like YouTube and Twitch. For a more detailed list of where to stream the show, check The Game Awards website.

We don’t know exactly how long The Game Awards will be, but host Geoff Keighley said in a Twitch stream that the main show will last about two and a half hours. That’s a good thing, if you ask me; the 2021 Game Awards, including pre-show, was a nearly four-hour event.

Depending on where you watch The Game Awards, you might be able to win some free stuff. If you catch 60 minutes on Twitch, you can earn perks like the Geoff Keighley Among Us mask and a digital copy of the original Rogue Legacy. Valve is giving away a free Steam Deck every minute of the show if you watch it through Steam.

The Game Awards is technically an awards show, but the main draw is the expected deluge of gaming announcements that help set the stage for 2023 and beyond. While most announcements are still under wraps, you can expect news about games, including Among Us, Tekken 8, Baldur’s Gate 3, and Star Wars Jedi: Survivor. There’s always the chance we get updates on some games teased at last year’s event; perhaps we’ll hear more on Alan Wake 2.

I’m looking forward to the event, and it sounds like Keighley is, too. In a Reddit AMA, he said he hasn’t “felt this good about a show in a while.”

Update December 7th, 12:12PM ET: Added link to The Game Awards’ website detailing where you can watch the show.