Home Tech News If you’ve ever wondered how many ants live on Earth, we now...
Tech News

If you’ve ever wondered how many ants live on Earth, we now have the answer 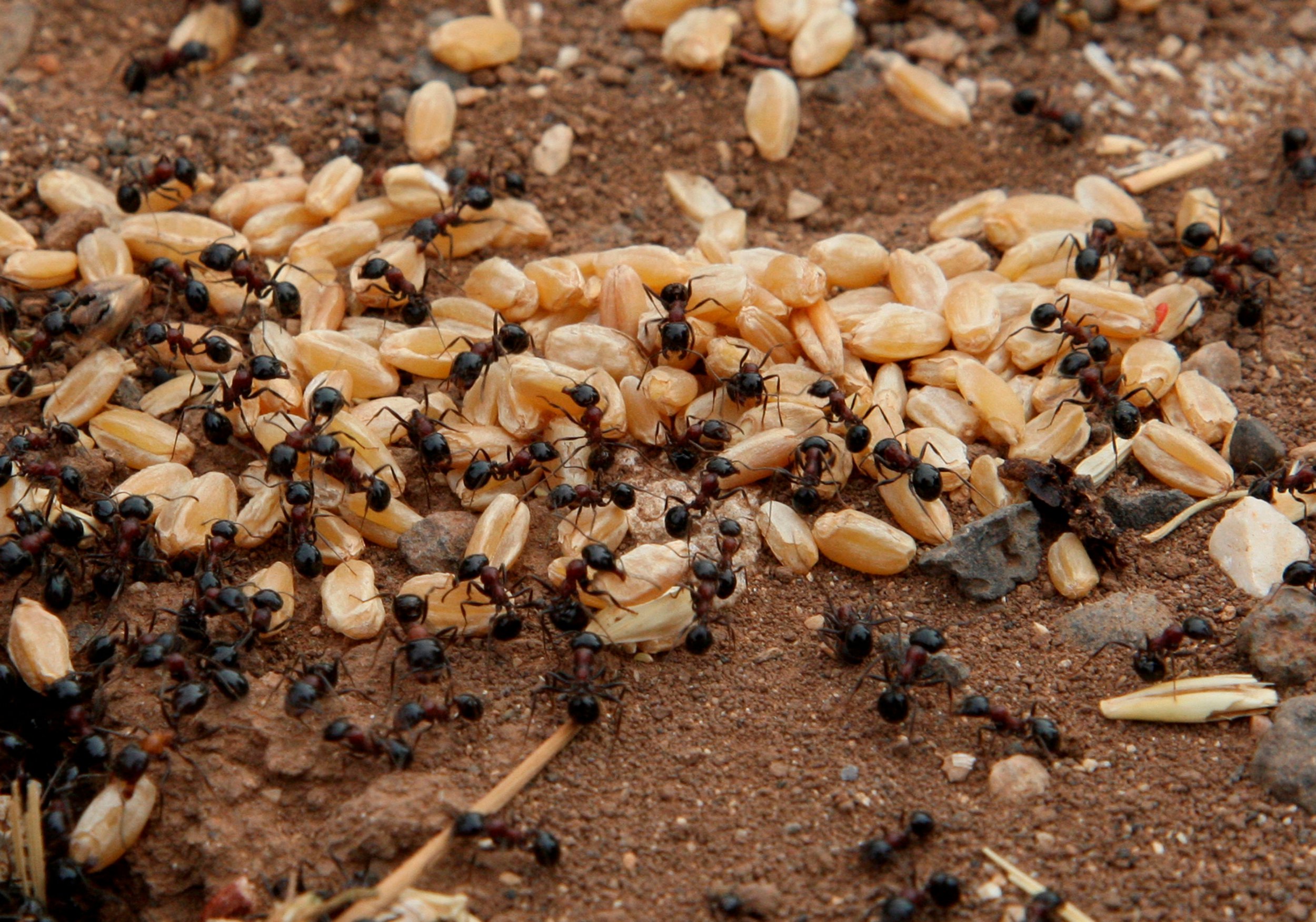 We share this planet with a very, very, very large number of ants.

You’ve probably never thought about how many of the little creatures scuttle around beneath our feet but, apparently, scientists have.

Boffins have tackled the creepy crawly query and come up with a mind-boggling conclusion:

To put it another way: there are 2.5 million ants for every person on Earth.

And that’s a conservative estimate.

‘Integrating data from all continents and major biomes, we conservatively estimate 20 × 1015 (20 quadrillion) ants on Earth, with a total biomass of 12 megatons of dry carbon,’ explained scientists from the Insect Biodiversity and Biogeography Laboratory at the University of Hong Kong (HKU)

In a recent publication in the Proceedings of the National Academy of Sciences of the USA (PNAS) they explain: ‘The astounding ubiquity of ants has prompted many naturalists to contemplate their exact number on Earth, but systematic and empirically derived estimates are lacking.

‘This exceeds the combined biomass of wild birds and mammals and equals 20% of human biomass.’

A HKU spokesperson said: ‘While these questions may appear trivial at first, they have enormous implications for our understanding of natural processes since ants are such key players in most ecosystems and have numerous and complex interactions with other organisms.’

Dr Patrick Schultheiss, a lead author of the new study explained: ‘For decades, ant researchers have been incredibly busy studying ant communities the world over.

‘They have collected thousands of ant samples to identify the species and often counted all the ants as well when publishing their results in scientific articles.

‘We were able to compile such data from nearly 500 different studies from all over the world and written in many different languages.

‘In this way, we have been able to quantify the density of ants in various parts of the globe, and also to estimate the total number of ants on Earth.’

Sabine Nooten, also lead author, clarified: ‘According to our estimates, the global ant population is 20 x 10 to the power of 15 – that is, 20 quadrillion animals. That is a 20 with 15 zeros, which is hard to grasp and appreciate.’

The study highlights the central role ants play in terrestrial ecosystems but also major ecological and geographic gaps in our current knowledge.

The researchers conclude: ‘Our results provide a crucial baseline for exploring environmental drivers of ant-abundance patterns and for tracking the responses of insects to environmental change.’


MORE : Sir David Attenborough reinforces national treasure status with letter to young fan who named her pet insect after him