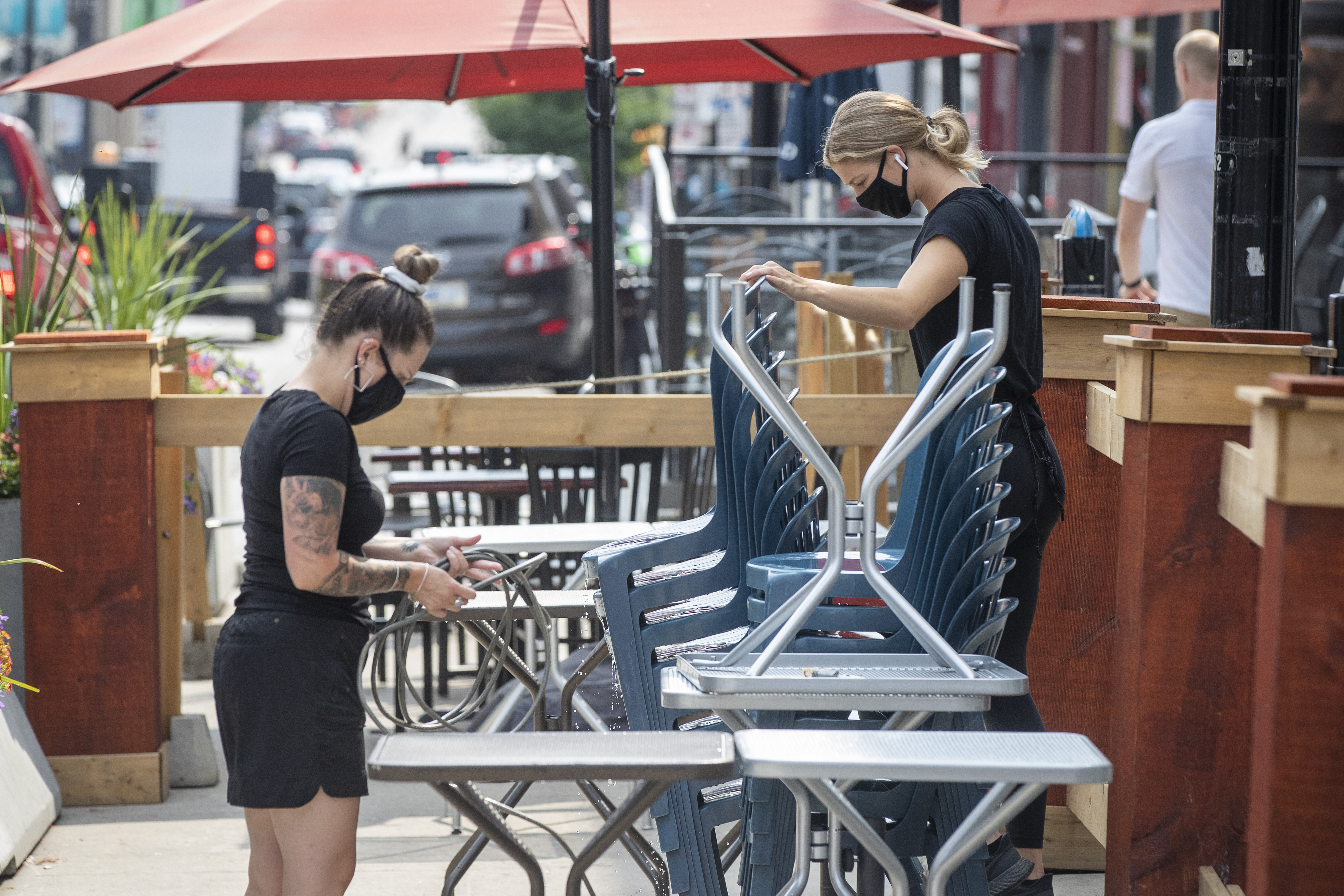 The Toronto Transit Commission is investigating after a video was posted online appearing to show someone “train surfing” on a subway car.

The video was posted by YouTube user ChaseTO on Sunday.

“I surfed the back of a subway car in Toronto on line 2 of the TTC,” the video description said.

“The conductor was less than thrilled when he saw me jump off at the next station.”

The video shows a person — whose face is blurred — jumping from a subway platform down onto the tracks and running across the tracks to a stopped train on the other side of the station.

The person then grabs onto a railing on the train and holds on as it moves through the tunnel, before getting off at the next station.

It appears a train conductor then notices the person holding onto the train and calls out to them, at which point the person runs out of the subway station.

It then appears the stunt is conducted a second time from a different camera angle.

TTC spokesperson Stuart Green told Global News it’s not clear when it occurred, but said they do know it was prior to Aug. 20 since the train in the video has been out of service since then.

He said the TTC became aware of the video Sunday night and an investigation is now underway. He said from the video, it appears it happened between Spadina and Bathurst stations.

“For us its all about safety and reminding people that doing things like this, whether it be for the joyride or for the social media likes, is just not a smart thing to be doing,” he said.

“Those trains move very quickly through those tunnels. They don’t stop quickly. Tragedy can ensue.”

Green said delays can also be caused on subway lines.

He added that they will now be looking into video footage between Spadina and Bathurst stations and speak to workers on that train as part of the investigation.

“For us, it’s a matter of trespass to property, improper use of TTC resources and there are a number of charges and provincial offences that we can look at once we gather that information,” Green said.

“The individual who posted this, posted this on an account that is identifiable and is presumably associated with an individual, so that will also form part of the investigation.”

AirPods cases might support USB-C sooner than you think

Amazon One uses the information embedded in your palm to create a unique palm signature that it can read, every time you use it...
Read more