Home Entertainment Jeremy Renner Shares Video As He Gets Wheeled In For Possible CT...
Entertainment

Jeremy Renner Shares Video As He Gets Wheeled In For Possible CT Scan After Snowplow Accident: Watch 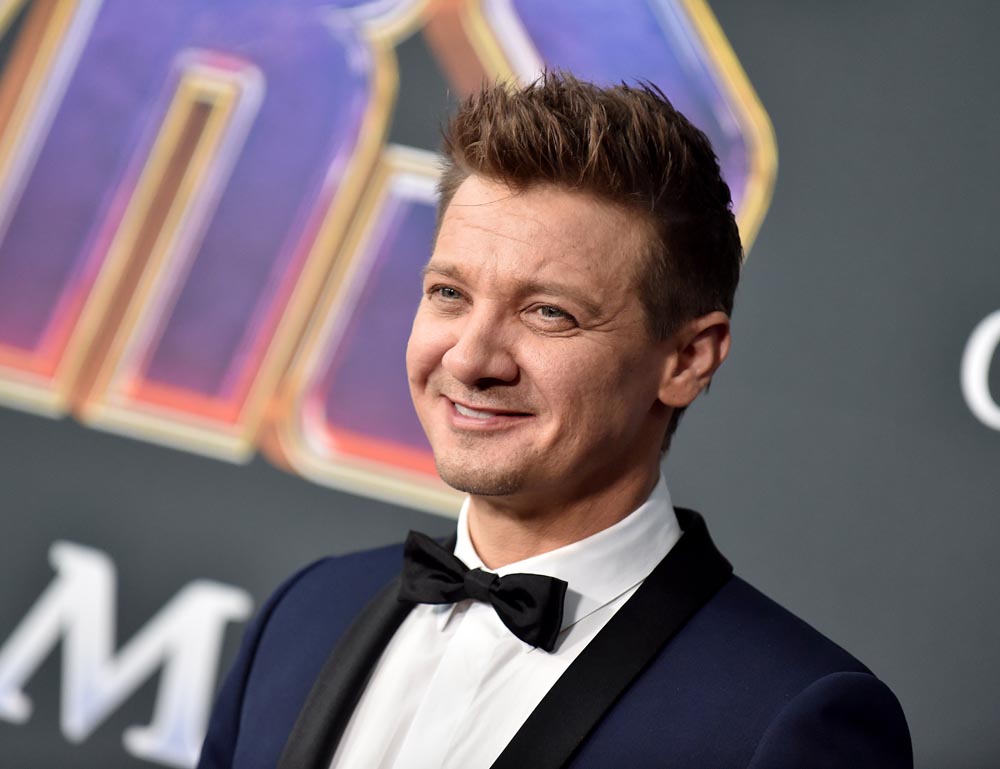 Jeremy Renner appeared to be in high spirits during his latest step in recovering from his horrifying snowplow accident. The Hawkeye star, 51, took to his Instagram Stories late Friday night, January 13, to share a video of himself being wheeled into a hospital room with a Canon computed tomography machine, which is used for CT scanning. “I wish you all a very special night,” he captioned the brief clip.

While the Marvel star was surrounded by medical personal in the video, he’s also had a helping hand in recuperating from his family. Almost a week ago, Jeremy’s mom and his younger sister washed his hair as he sat in his hospital bed, in a clip shared to his Twitter. “A ‘not no great’ ICU DAY, turned to [an] amazing spa day with my sis and mama,” he tweeted with a heart emoji. “Thank you sooooo much.”

Just a day before Jeremy’s sibling spa treatment, the actor made his first statement since he was airlifted to a hospital and underwent surgery following blunt chest trauma and orthopedic injuries. It also followed an outpouring of love and support from fans and his fellow Marvel co-stars, including Chris Evans, Mark Ruffalo, and Hailee Steinfeld. “Thank you all for your kind words. 🙏,” the Avengers star wrote. “Im too messed up now to type. But I send love to you all.”

Shortly after Jeremy suffered the accident, Washoe County Sheriff’s Office announced in a press conference that the star was assisting a relative whose car was covered in snow when the snowplow ran him over. “After successfully towing his personal vehicle from its stuck location, Mr. Renner got out of his PistenBully (snowcat) to speak to his family member,” Sheriff Darin Balaam explained. “In an effort to stop the rolling PistenBully, Mr. Renner attempts to get back into the driver’s seat of the PistenBully. Based on our investigation, it’s at this point that Mr. Renner is run over by the PistenBully,” he added. The officer also disputed any foul play being involved and concluded that it was a “tragic accident.”

Jeremy Renner’s Wife: Everything To Know About His Marriage To Ex Sonni Pacheco

Need a W-2 Form to File Taxes? When You’ll Get It and What to Do if You Don’t – CNET

This story is part of Taxes 2023, CNET's coverage of the best tax software, tax tips and everything else you...
Read more

/ Some original content from Paramount Plus will air on Showtime as part of the change. Illustration by Alex Castro / The VergeParamount’s...
Read more

The outlook for the global economy is growing slightly brighter as China eases its zero-COVID policies and the world shows surprising resilience in the...
Read more