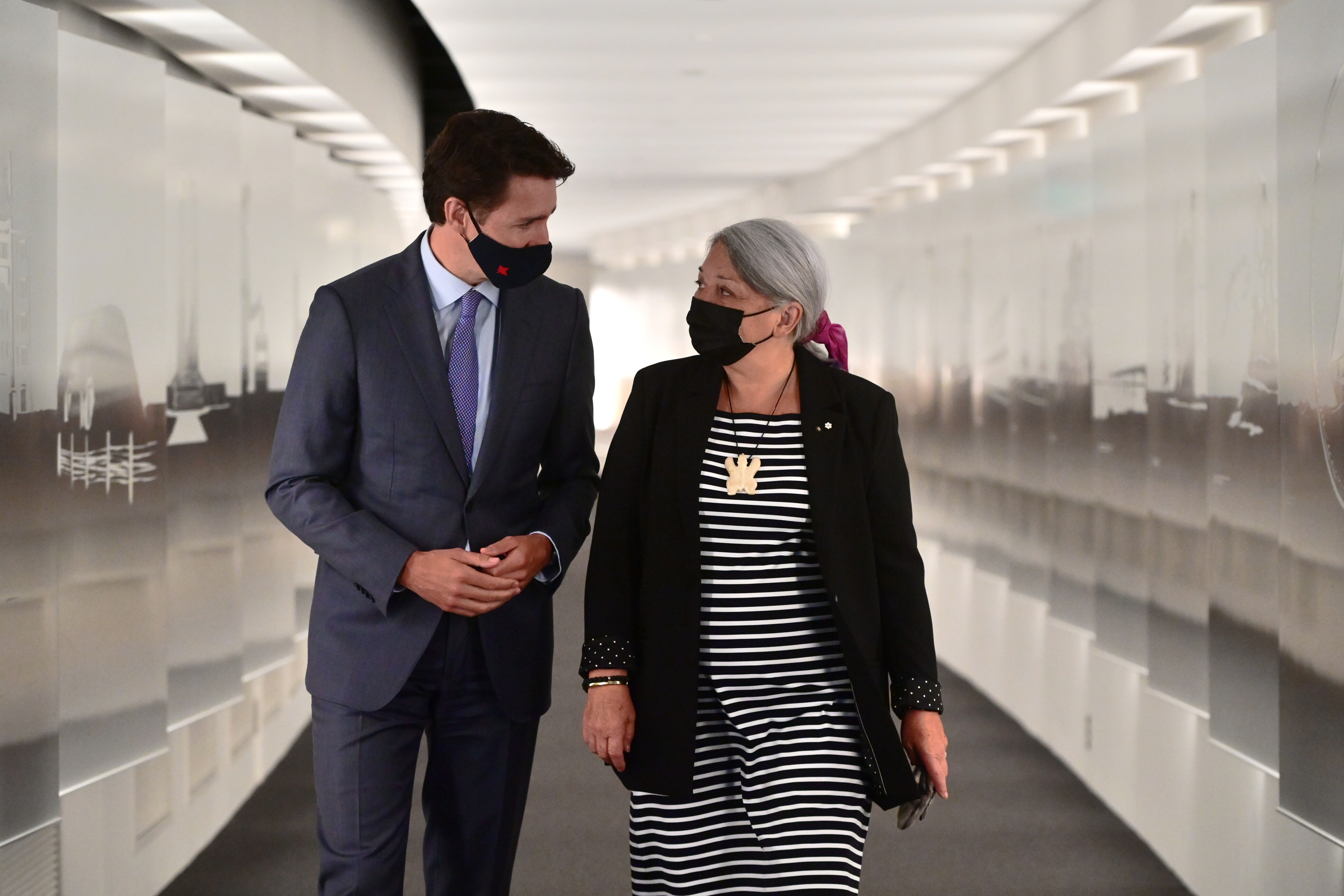 The Realtors Association of Hamilton-Burlington (RAHB) says June home sales were the highest seen in the region in years.

There was a 10 per cent increase in sales year over year for the month of June.

Donna Bacher, president of the RAHB, believes year-over-year gains are expected to become more modest and may even be negative in the months ahead as the system reaches a crossover period where sales in 2020 roared back to life amid the COVID-19 pandemic and sales cool off this year.

“With new listings only back around average levels this has done nothing to lift overall inventories from record lows,” said Bacher

Active residential listings dropped 33 per cent compared to June 2020 and are down 52 per cent below the 10-year average for the month of June.

2:04
Priced out: Will the Canadian housing market crash? Why home prices may stay hot

Priced out: Will the Canadian housing market crash? Why home prices may stay hot – Jun 5, 2021

Ancaster continued to have the highest average price in the Hamilton area at $1.219 million, while Hamilton Centre had the least expensive at about $550,000.

Of all municipalities covered by the RAHB, West Lincoln was the most expensive purchase at $1.305 million and the township of Rainham in Haldimand County was the lowest at $455,000.

The average cost of a home in Burlington came in at $1.226 million.