Kelowna, B.C. bids adieu to fourth-hottest summer on the books 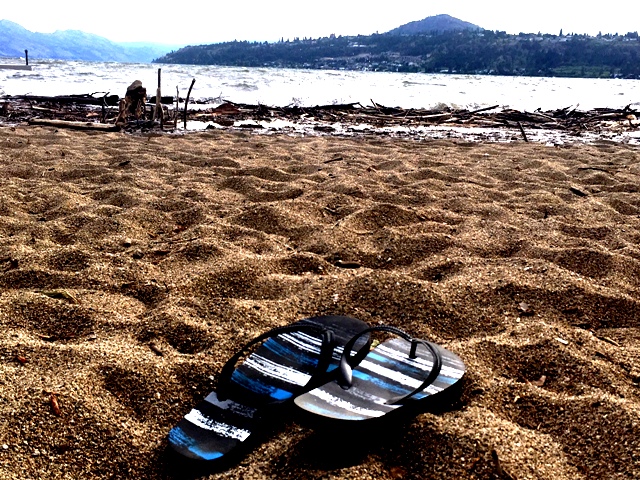 It started slowly but this summer turned out to be one of the hottest the Okanagan’s ever seen.

It was the ninth warmest in Penticton and the fifth warmest in Vernon. Last year was the hottest summer on record.

Quinlan said that Kelowna received 105.8 mm of rain in meteorological summer, which spans June, July and August, and that is 96 per cent of the normal amount of 109.7 mm.

“So, pretty close to average rain this summer,” Quinlan said.

“As for an outlook for fall, long-range models hint at the possibility of temperatures and precipitation trending around normal.”

The damage from the extreme heat of last year has started to abate and some degree of normalcy is returning to the region with six of the water systems operated by the Regional District of Central Okanagan returning to odd/even outdoor irrigation.

Normally each year from June 16 to Sept. 15, Stage 2 water restrictions are in effect for customers of the Star Place/Dietrich, Falcon Ridge, Killiney Beach, Sunset Ranch, Upper Fintry-Shalal Road-Valley of the Sun and Westshore Estates water systems unless other restrictions are in place.  Stage 2 means outdoor watering is restricted on those six systems to two days each week based on the street address.

In September 2021 with ongoing drought designations for the Okanagan, the RDCO water systems remained on Stage 2 outdoor irrigation restrictions instead of moving to Stage 1 as they normally would.

This past July, the Falcon Ridge water system was moved to a Stage 3 one-day-a-week outdoor watering designation.  All six systems are now back to Stage 1 for outdoor irrigation.